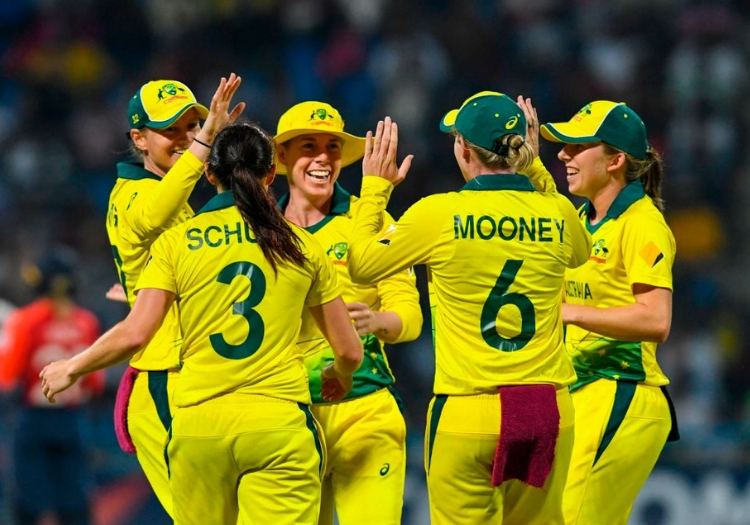 England Women’s hopes of winning two World Cups in successive years proved little more than a pipe dream after their batting badly malfunctioned, with only two players reaching double figures. Australia, having bowled them for out for a paltry 105, cantered to their target with barely an alarm to win the T20 World Cup for a fourth time.

It had all started so well for England when they took 12 off the opening over, Danni Wyatt hitting Sophie Molineux’s left-arm spin straight for four and six. From that point, however, Australia’s bowlers took control of proceedings, with Megan Schutt initially wresting back control, and Georgia Wareham bowling her leg-breaks with skill and accuracy.

After Tammy Beaumont had skied Schutt to mid-off, Amy Jones threw her wicket away with a needless run out and Nat Sciver missed a straight one from Elysse Perry. 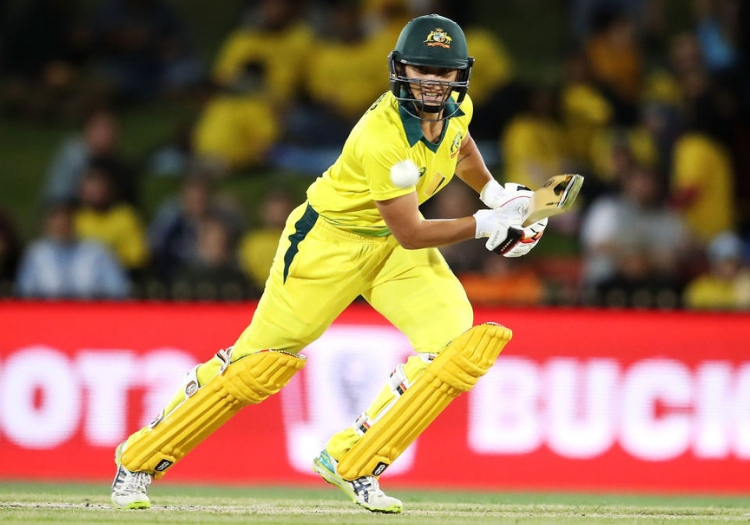 England were still in the game at the half-way point, with 57 for three on the board, but when their best performer on the night, Wyatt, fell in the 11th over, the innings went into freefall. Wyatt, although dropped on 12 and 34, had played some fine shots en route to 43 off 37 balls before driving Ash Gardner’s off spin straight to cover.

Two over later, the loss of Lauren Winfield and Sophia Dunkley to successive balls from Wareham fatally undermined the innings. Heather Knight was left with the tail to partner her, and although she struck Gardner down the ground for six, she fell next ball trying a repeat.

Gardner’s well-directed spin brought her three wickets, but Wareham was the pick of the attack, receiving good support from Delissa Kimmince, whose three overs of slow medium pace cost only ten runs. 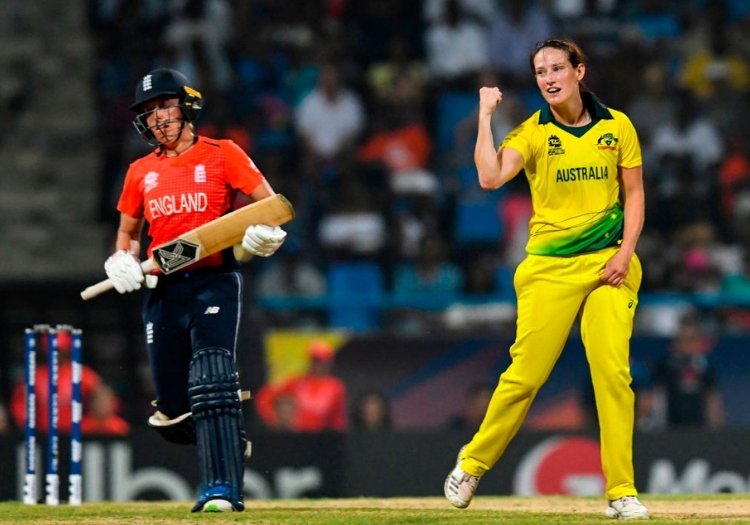 Chasing a target that looked well below par on what was a better pitch than the one used for the semis, Australia got off to a bright start from Alyssa Healy with 22 off 20 balls, including two pulled fours off Anya Shrubsole. Sophie Ecclestone bowled her with a beauty, and although Beth Mooney soon followed, Australia were ahead of the required rate at the half-way point.

England badly needed wickets but Meg Lanning, Australia’s captain, skilfully supervised the countdown to victory. Only 46 were needed off the last ten overs, and Australia were able to coast home in front of another sellout crowd at the Sir Vivian Richards Stadium.