The Cricketer looks back on the various editions of the tournament since its establishment in 2009... 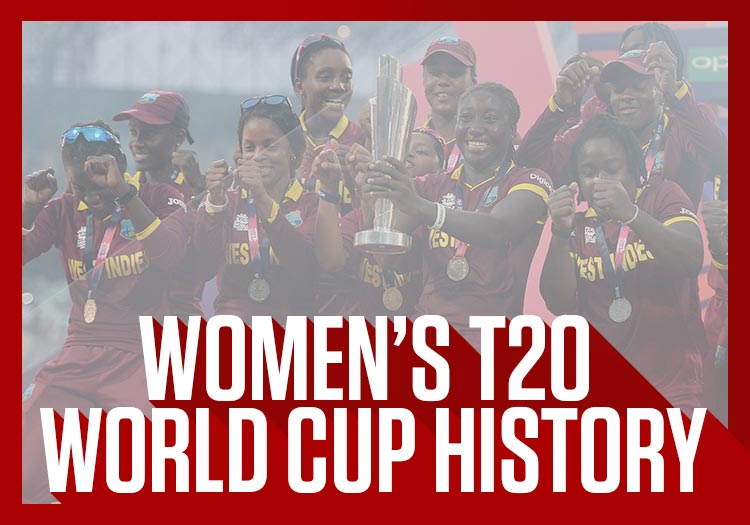 In six tournaments across the last decade, eleven different teams have taken part in what is now known as the Women’s T20 World Cup.

Three nations have come out on top, while nine have – at the very least – won games. Only Ireland, veterans of three competitions but non-qualifiers for 2020, and Thailand, who are readying themselves for a landmark debut in Australia, are yet to taste victory on the global stage.

England, winners the first time around – on home soil in a year that also saw Ashes retention and a 50-over World Cup triumph, have not triumphed since.

New Zealand, runners-up on that occasion in 2009 and once again a year later, have only twice passed the group stage in the last ten years.

Their second silver medal came at the hands of Australia, for whom 2010 was a springboard to a rare domination. Since winning that final in a game that saw Ellyse Perry named as player of the match, the Aussies have reached every final. Only once have they left without silverware.

Perry’s accolade then is as relevant now as it was then. Back then, she was still a year away from scoring a 30-yard screamer in a defeat against Sweden at the football World Cup. She has become a generational athlete, a leader for her team and a figurehead for her sport. 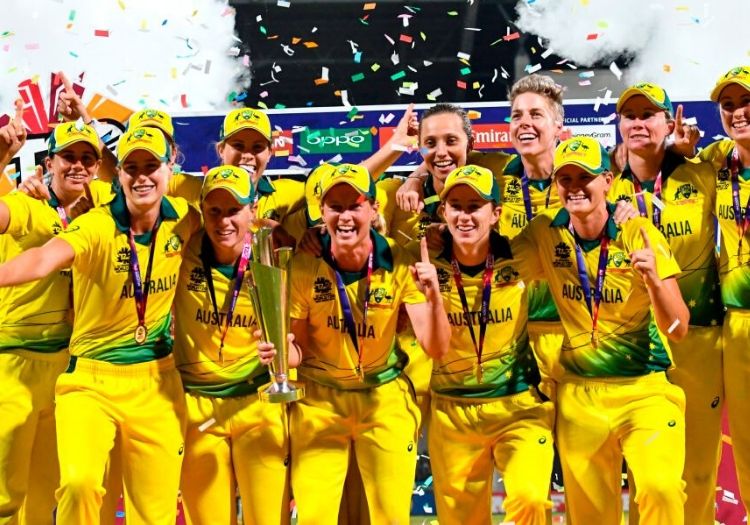 Australia are the Women's T20 World Cup's most successful nation

But in 2016, she was powerless; stifled and beaten by the class of a fine West Indian team. Often chaotic outside of major tournaments, Stafanie Taylor, Deandra Dottin and Hayley Matthews come alive on this biggest of stages. Matthews was the match-winner in her country’s glorious final, while Dottin was the tournament’s top wicket-taker and Taylor the top run-scorer. They have had a poor year, but write them off at your peril: not since 2009 have they failed to reach the semi-finals.

All the while, Thailand have been growing. It is fitting that they make their bow at this time; the journey through their women’s side as a cricketing nation has mirrored this competition. Initially an eight-team affair until 2014, Ireland and Bangladesh joined then, with Bangladesh hosting on their introduction.

They are yet to make it beyond the group stage, while the same can be said of their subcontinental colleagues from Pakistan and Sri Lanka.

Both nations have had their star players: Bismah Maroof and Chamari Atapattu have long carried the hopes of their supporters. And while they continue to improve, they are hardly among the favourites to advance from their groups.

South Africa, meanwhile, have been on the lips of several punters – not necessarily as winners, but certainly as possible dark horses. Curiously, given some of the names available to them, they have never historically enjoyed this tournament.

Only in 2014 did they make it beyond the group stage – they have won just eight games in the history of the competition, losing 15.

England hold the unusual double record of having been the only host nation to win the crown, but also the only defending champion to fail to get out of their group while defending their title. 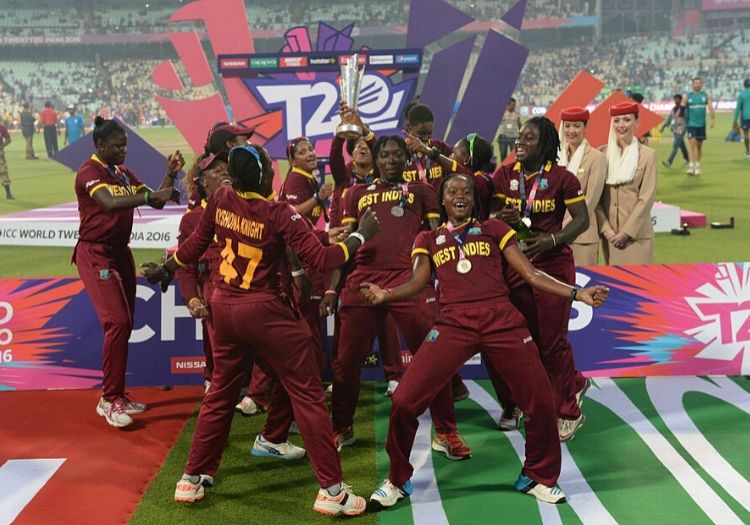 West Indies celebrate their victory in 2016

In the inaugural instalment, Claire Taylor starred for England, making 199 runs through the competition as the home side eased to a six-wicket win at Lord’s in a low-scoring final.

The conclusion of the upcoming tournament promises to be even more special. The grand plan is for a capacity crowd at the Melbourne Cricket Ground – a feat that would mark the 2020 Women’s T20 World Cup final as having the biggest crowd in the history of women’s sport.

Whether this transpires might depend to some degree on Australia’s own success. Recent years would suggest that there is a fair chance; they have won 76.56 per cent of their games since the competition begun and four of the last five titles. Can they add a fifth? We’ll soon find out.