A massive 86,174 turned out to watch Australia beat India in Melbourne, the largest crowd to see a women's sporting event in the country 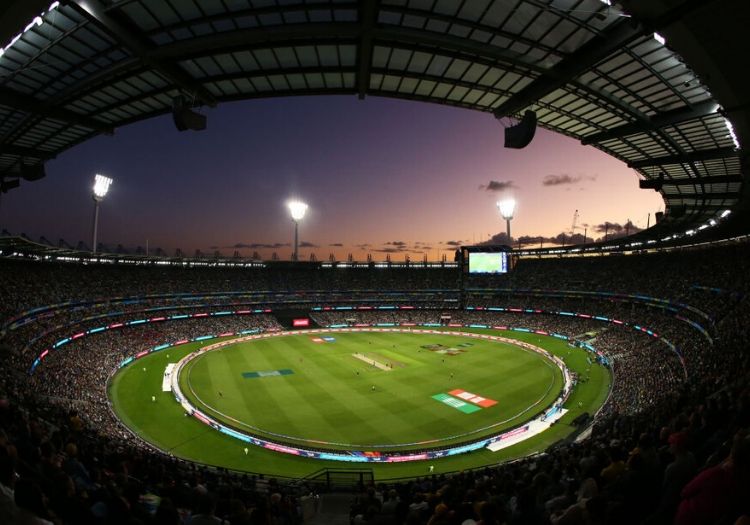 Women's cricket broke spectacular new ground once again as a record attendance of 86,174 watched the T20 World Cup final between Australia and India at the Melbourne Cricket Ground.

The crowd was the biggest to watch a women's cricket match - surpassing the 1997 World Cup final in Kolkata - and the most to turn out for a female sports event in Australia.

Adelaide's victory over Carlton in the AFC Women's Grand Final in 2019, which 53,034 attended, was the previous record for a sporting event Down Under.

Organisers had hoped the match would break the record for the biggest attendance for the women's sports event, set when 90,185 watched the 1999 football World Cup final between United States and China.

Tickets for the final were priced between $20-$60, with child passes costing $5.

But the failure to reach that target was overshadowed by a thrilling victory for Australia, who entertained a partisan home crowd by beating India by 85 runs.

Spinner Jess Jonasson said: "I've obviously never played in front of a crowd this big before and I felt the love from each and every one of you! We obviously didn't have the smoothest of tournament but we got here, gave ourselves a chance and probably left one of our best games to today."

Megan Schutt added: "The atmosphere has been absolutely nuts and I could not be happier. I was honestly just more excited than anything and ready to go.

"I think we've all been waiting for this for a very long time and I just needed 6pm to hurry up and get around!"