Will leaving out Sana Mir be a mistake or a masterstroke for Pakistan?

WOMEN'S T20 WORLD CUP PREVIEW - PAKISTAN: The Cricketer takes a look at the strengths, weaknesses and key players ahead of this year's tournament in Australia… 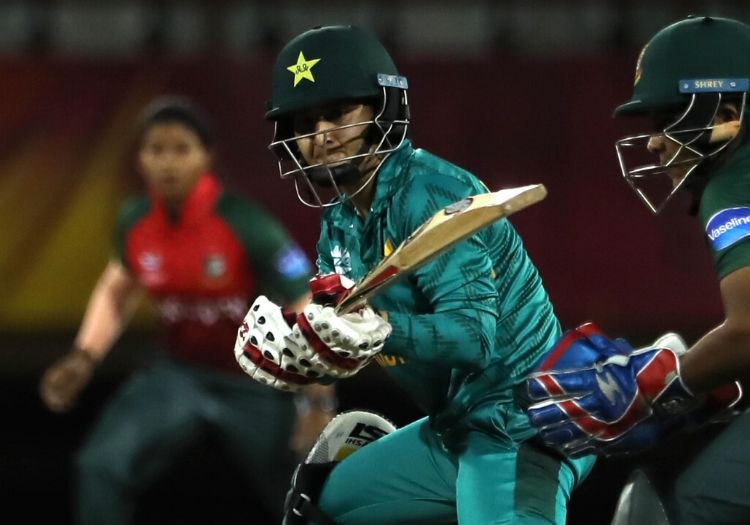 Bismah Maroof: With over 200 international outings across the ODI and T20 formats, Maroof is by far the most experienced figure in this Pakistan squad. Having led her country in 36 T20Is, she is settled in the position of authority, and that has had a direct knock-on affect with regard to her form.

Maroof was one of the few positives Pakistan could take from their matches against England before the turn of the year. She hit three fifties in six innings to cement her status as the highest run-scorer in Pakistan women's international history. Don't bet against her making the next step. 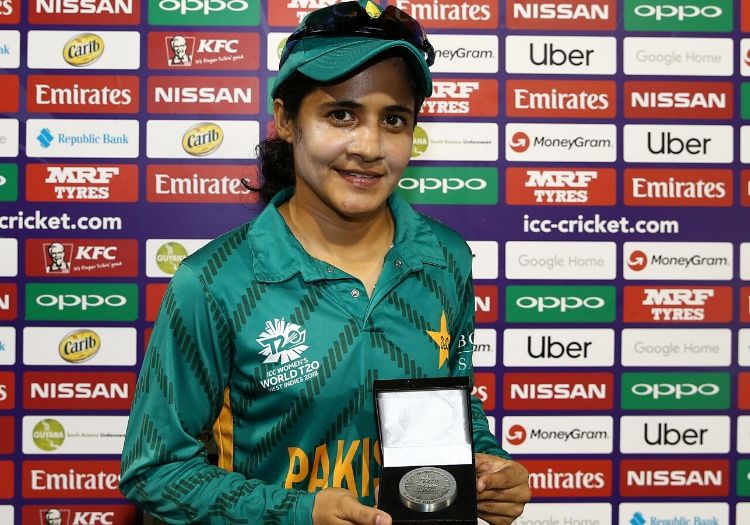 Nida Dar: Another experienced figure in this Pakistan squad, and one who will provide a unique insight into what the team can expect during the competition.

The PCB allowed her to skip her international commitments to play in the WBBL - the first time a female player had been allowed to play in an overseas franchise league.

In 11 outings for Sydney Thunder she failed with the bat, scoring just 99 runs, but was rather more influential with the ball taking 13 wickets at 16.92. If the runs can follow then expect that experience to have been a really significant moment.

Javeria Khan: Another impressive batter in this Pakistan line-up. Only Maroof have scored more runs in the country's history and she comes into the tournament in some impressive touch.

Of her eight T20I fifties, three of them have come since October.

She was also the leading run-scorer for her country at the 2018 tournament, an event in which she skippered the side, giving the squad an extra leadership voice. 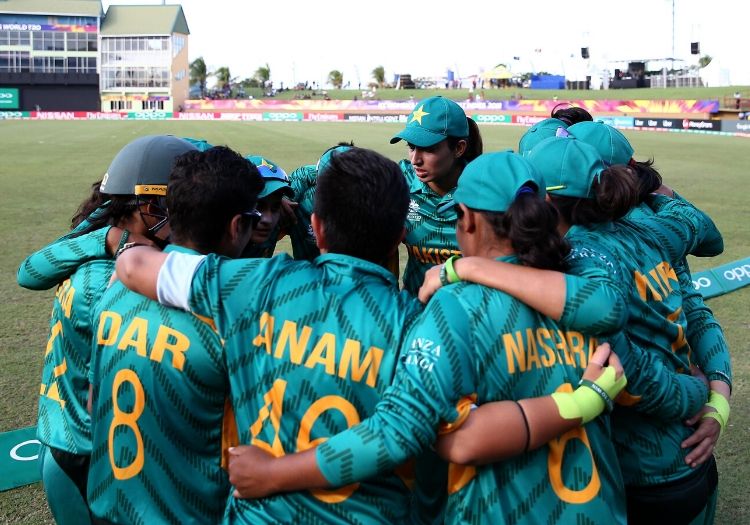 Can Pakistan spring a surprise in Australia?

This is a squad with plenty of batting and with a capacity to make scores, given the right platform.

Aliya Riaz offers the ability to up the rate where possible but she badly needs her teammates to bat around her.

Though it was only Dar who went to the WBBL, sharing her knowledge with her teammates is a luxury few other sides at their level will be able to boast.

As ever, a lack of access players will have had to Australian surfaces, even for the elder stateswomen, is a major drawback.

Three changes from the squad which was thumped by England so soon to the tournament is not an encouraging sign either.

The decision to drop Sana Mir is a bold one, which could easily backfire.