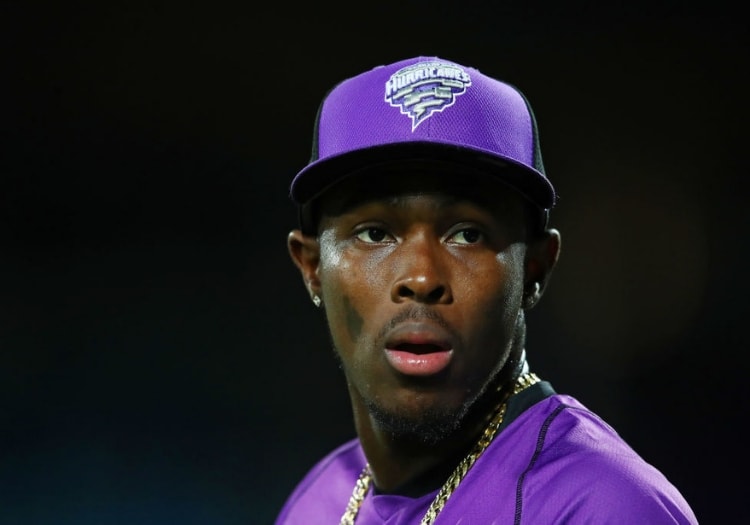 Archer was born in Bridgetown, Barbados, to an English father and Bajan mother, and qualified to play for England in March after the ECB relaxed a seven-year residency rule period to three years.

Having represented the West Indies U19s three times in 2013, Archer decided to leave the Caribbean for a career in England after being overlooked for the Windies’ 2015 World Cup squad.

However, his move to Sussex was instigated by Barbados-born England bowler Chris Jordan, who having faced Archer in a net session on the Caribbean island, convinced then-coach Mark Robinson to bring him over to England.

A serious back injury meant that he began his Sussex career without a contract but having taken four wickets on his first-class debut against Pakistan, the county eventually ensured they secured him for longer.

Archer has now played 28 first-class matches for Sussex, taking 131 wickets, including five five-wicket hauls, at an average of 23.44.

His talent was, after the 2017 county season, recognised by T20 leagues, where he has performed admirably for the Hobart Hurricanes in the BBL and consequently the Rajasthan Royals in the IPL.

Fellow pacers Chris Woakes and Mark Wood are just some of his potential future England teammates who have cast a shadow over his prospective selection, but it seems that Jordan’s assertion is the one which could see him selected, because “the sky is the limit” for him.