Ali was employed in the team’s ‘finisher’ role during a pre-World Cup series against England, hitting consecutive fifties in the second and third ODIs 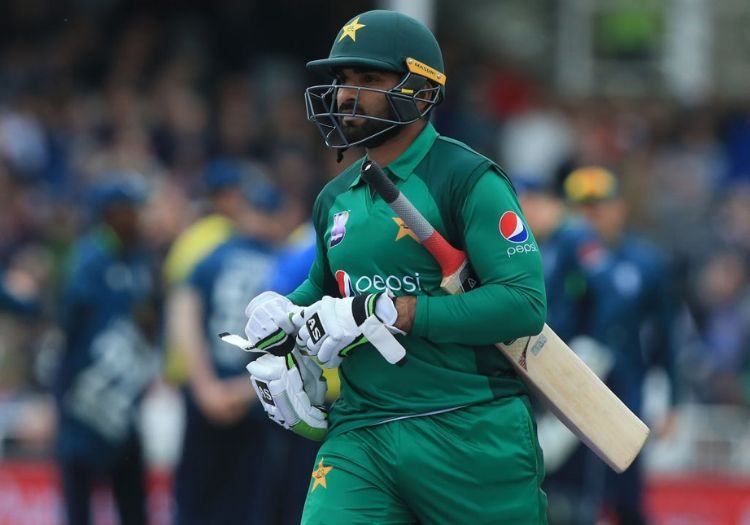 Asif Ali is everything that this Pakistan side has been crying out for some time. Both fearless and fearsome, what he lacks in a concrete weight of runs, he makes up for with a selfless approach to batsmanship.

A first-class average of less than 22 is nothing at all to write home about, but it is the manner of his runs in the one-day formats that has seen him propelled into the international arena.

Still aged just 27, he made his red-ball debut in 2010; however, Ali’s selection comes on the back of an array of eye-opening displays across the world in a variety of T20 competitions.

His swashbuckling approach has seen him drafted by the Cape Town Blitz in South Africa’s Mzansi Super League, while he represented the Edmonton Royals in the inaugural edition of the Global T20 Canada.

It is an attitude in which Pakistan have chosen to invest; Ali was employed in the team’s ‘finisher’ role during a pre-World Cup series against England, hitting consecutive fifties in the second and third ODIs.

When he gets going, he is one to watch and hard to stop.