Talented young Proteas have a golden opportunity to repeat 2014 success, if batting holds up

UNDER-19 CRICKET WORLD CUP PREVIEW - SOUTH AFRICA: The Proteas host the tournament for the first time since 1998, but home fans will have to temper expectations after a nine-game losing streak in 2019 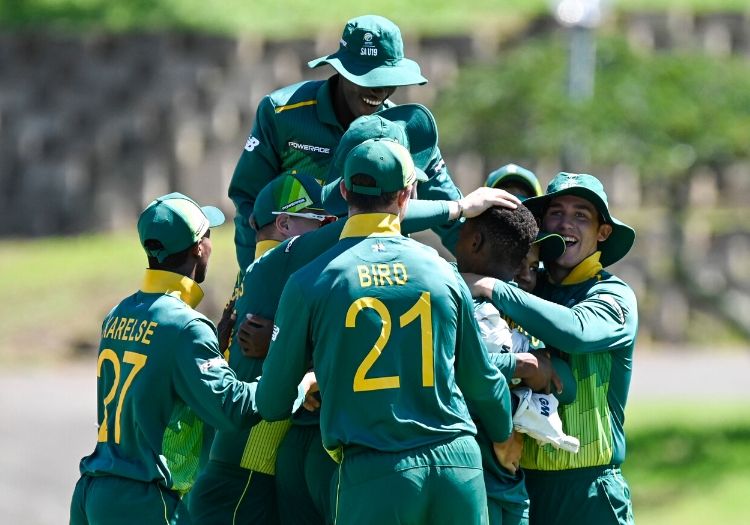 Gerald Coetzee: The Proteas' stand-out player in the 2018 tournament returns for another bite at the cherry, having struck his 70 runs at the tail at a rate of 205.88 and claimed eight wickets with blistering pace.

This time around the Bloemfontein 19-year-old comes in after successfully making the leap to franchise cricket with Knights in October – taking 17 wickets in five outings so far – before a hamstring injury cut his Mzansi Super League experience short after just two games sending down 90mph bolts alongside Kagiso Rabada and Duanne Olivier with Jozi Stars.

Among squad members only captain Bryce Parsons has a better economy in the format, and he hopes to follow recent debutant Dwaine Pretorius into the Proteas side from their home city of Rustenburg in the north west of the country.

Jono Bird: A tall top-order batsman and occasional wrist-spinner who has been the team's leading scorer in Youth ODI fixtures since the conclusion of the 2018 tournament (717 runs at 59.75).

The left-hander made headlines after racking up a century on his List A debut for Western Province at 17, and has also tallied back-to-back hundreds against Pakistan and 142 not out from 123 balls to chase down an England total of 251 in Gosforth in July 2018. Integral to South Africa snapping a nine-game slide with 88 not out against India to close 2019. 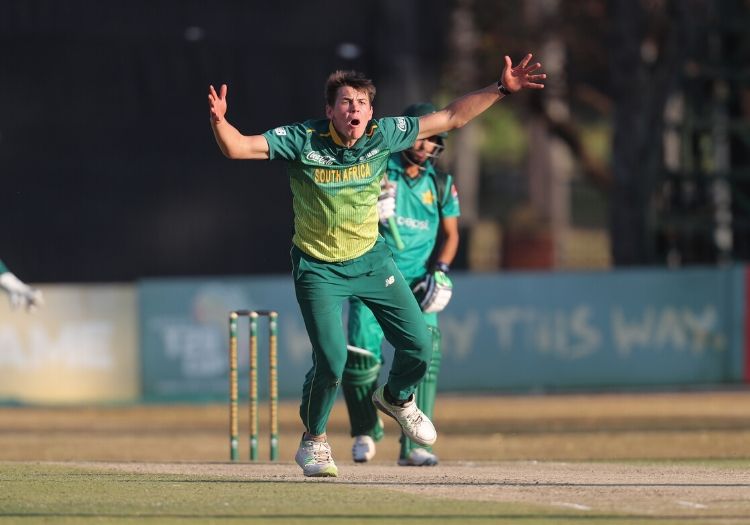 Naturally, Lawrence Mahatlane's side will look to exploit their familiarity with home conditions, but the team has enjoyed its fair share of success in foreign climes in recent years.

South Africa has enjoyed series whitewashes in both England and India (the latter against Afghanistan) to back up their performances in 2018's World Cup in New Zealand, and fixtures against Afghanistan, Canada and the United Arab Emirates should provide a relatively clear path into the Super League stages of the tournament at the very least.

A five-wicket win against India in East London recently was the side's first win in 10 games, which included a 7-0 home defeat to Pakistan in the summer.

Since the last World Cup, their batsman have averaged just 24.02 in 17 outings – Bryce Parsons and Jono Bird alone account for 45 per cent of their runs in that time – and the pressures of home crowds and having fixtures rotated around the country could prove additional hurdles to the team reaching its potential.