UNDER-19 CRICKET WORLD CUP PREVIEW - SCOTLAND: After downing the Netherlands and Ireland at last year's Europe qualifier, a confident Scotland lineup will prove no walkover in South Africa 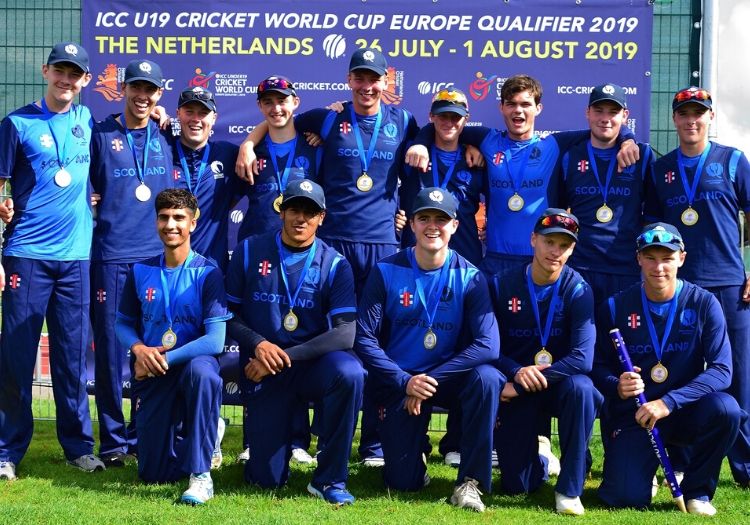 Tom Mackintosh: A Madrid-born wicketkeeper who idolises Quinton de Kock and is one of two Durham academy prospects to appear in this year's tournament, alongside seam-bowling teammate Rory Hanley. His intentions for it were made very clear earlier this week as he struck 24 boundaries in an innings of 166 against the UAE in a Dubai warm-up clash.

The 117-ball innings picks right up from where he left off in August's qualifier, earning player of the match honours against the Netherlands and delivering a century and three stumpings in the crunch match against Ireland.

Charlie Peet: Stunned a Jersey side that featured two senior international players at last summer's Europe qualifier in the Netherlands, finishing with figures 10-3-12-7 on his way to 13 wickets in the tournament at only 2.57 per over.

Born in 2003, the Grange CC youngster is accustomed to opening the bowling with his orthodox left-arm spinners, and could be key to Scottish hopes in springing an upset.

Uzzair Shah: There was stiff competition for a place in Scotland's top-order alongside Mackintosh and captain Angus Guy at last year's Qualifiers, with talented Etonian pianist Durness Mackay-Champion (who misses this tournament with a broken finger) only one run off registering two half-centuries in the tournament, but still 27 behind the return of Uzzair Shah from his four innings in it.

Shah – who also offers a part-time option with the ball – is no stranger to Gordon Drummond's setup, having played alongside elder brother Owais in the qualifiers for the 2017 competition. 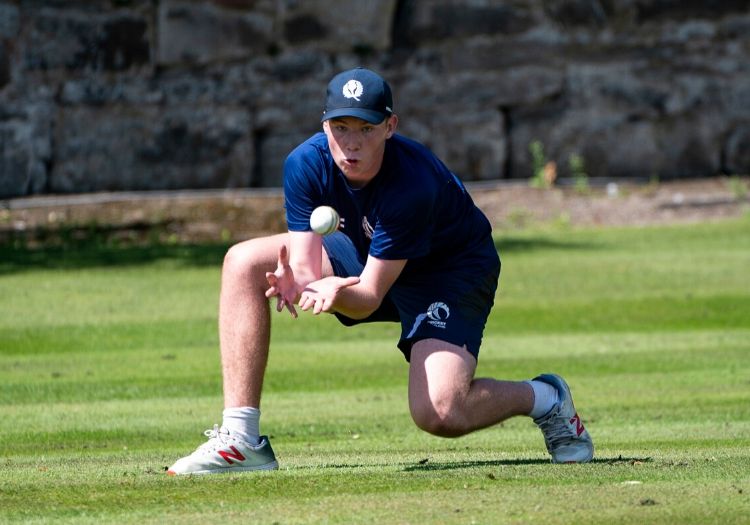 After going undefeated through August's qualifier, the reputation of Scotland's lead-off batsmen will surely precede them into battle, even against Full Member sides.

Angus Guy's side can also count on a wealth of off-pace bowling in the middle overs, with Peet joined by cousins Danny and Jamie Cairns in the spin department and Lothian pair Ben and Jasper Davidson offering canny seam-up options alongside.

Scotland are one of just five Associate nations in this year's tournament and, with a smaller budget for youth development than the majority of teams in the tournament, expectations must remain low accordingly.

Group stage fixtures against Pakistan and Bangladesh will take place with just one day in between to open the tournament, meaning their hopes of Super League progress may well be over before they even get the chance to test themselves against Zimbabwe.