UNDER-19 CRICKET WORLD CUP PREVIEW - NEW ZEALAND: The junior Blackcaps have won just two of 13 Youth ODI fixtures since the 2018 World Cup, but a crop of young stars could spark a change in fortunes 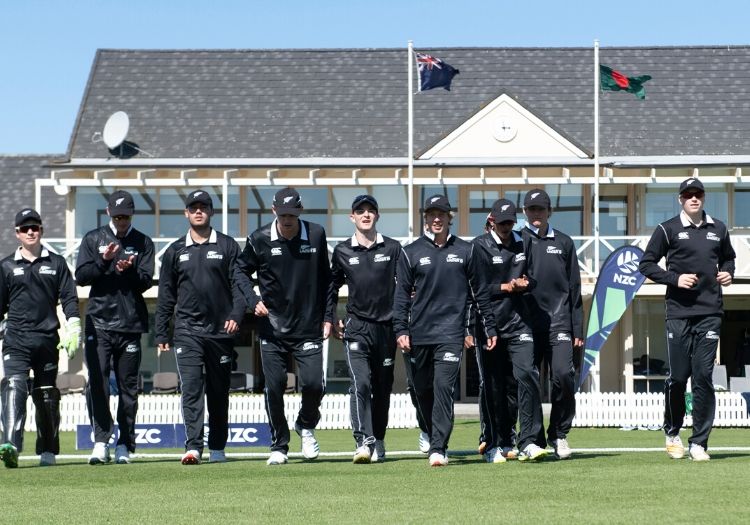 Fergus Lellman: Perhaps the finest Blackcaps prospect to emerge from the city of Tauranga since a certain Kane Williamson, right-hander Lellman wasted no time in making a mark on the Youth ODI scene by scoring 116 not out against Bangladesh in just his second game in the format.

Subsequent innings of 76 and 56 against the same opposition have seen him become the team's most prolific run-maker since the last World Cup, despite playing around half as many games as Ollie White and Jesse Tashkoff.

Adithya Ashok: One of three Auckland players to figure in New Zealand's final 15, Ashok was the side's leading wicket-taker as they cruised to victory in December's national Under-19 tournament in Lincoln.

The legspinner had sprung to selectors' attention at the previous summer's Under-17 meeting – his 17 wickets were 10 clear of any teammate as Auckland lifted that trophy too – and he counts former Blackcaps spinners Tarun Nethula and Paul Wiseman as mentors.

Simon Keene: A late arrival into New Zealand's plans, all-rounder Keene can be entrusted to open both the batting and bowling as the World Cup progresses.

While the start to his Youth ODI career has been less than stellar – one run in three innings and one wicket in 14 overs since debuting in a quadrangular warm-up series in Durban – he had fought his way into the squad with an innings of 111 against Canterbury in the opening round of last month's national Under-19 tournament and striking throughout at above a run a ball. 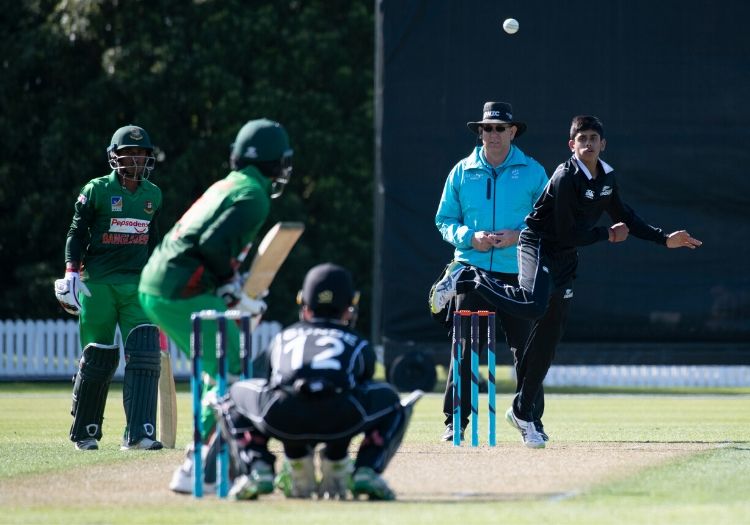 There is no shortage of all-round talent in this New Zealand squad, particularly on the spin front – Adithya Ashok is backed to flourish with the bat as well as wrist-spin, while incumbent captain Jesse Tashkoff and his predecessor Ollie White both combine top-order spots with vital left-arm orthodox overs.

The side is yet to display a real knack at batting through their overs – batting first on eight occasions since the last World Cup, New Zealand have won just one game, having regularly been bowled out for sub-200 scores.

Add in chases and they have won just two of 13 Youth ODI outings, which is the poorest return of any Full Member nation heading into the tournament, and a loss to the United Arab Emirates in a pre-tournament warm-up highlighted glaring weaknesses in the side.

With Sri Lanka and India as opponents just one rest day apart, heavy pressure is on Paul Wiseman's squad early.