UNDER-19 CRICKET WORLD CUP PREVIEW - INDIA: Even without Rahul Dravid as coach, an exciting India team looks a good bet to defend the trophy won by Prithvi Shaw's side in 2018 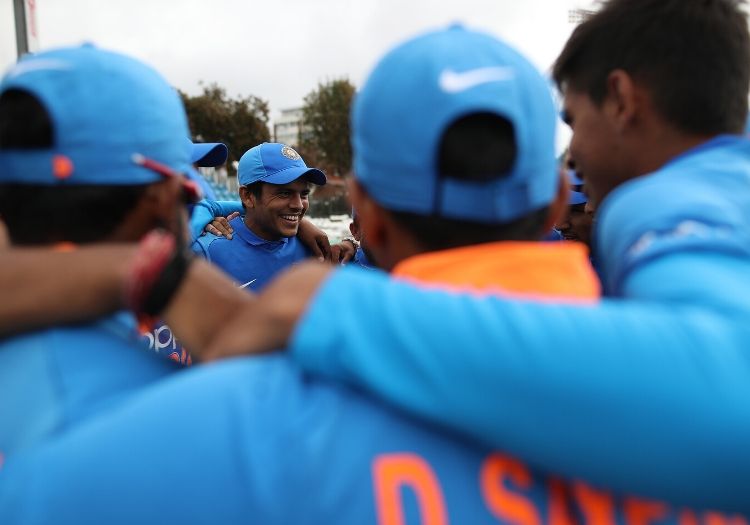 Yashasvi Jaiswal: Attracted a bidding war during last month's IPL auction despite having just one first-class game to his name, with Rajasthan Royals winning his services with a bid of INR 2.4 crore (£255,000).

Jaiswal finished his maiden Vijay Hazare Trophy campaign as Mumbai's top scorer with 564 runs in only six innings, becoming the youngest man ever to register a List A double-century. The left-handed opener may have only turned 18 last month, but he has all the makings of a star of the future.

Sushant Mishra: India's leading wicket-taker (11 at 18.45) in an under-19 ODI tri-series with England and Bangladesh last summer, claiming team-best figures of 2-33 in Hove to secure the trophy before being removed for bowling beamers.

With 26 wickets in Youth ODI cricket since the last World Cup despite playing just 12 matches, Mishra leads all bowlers not from Bangladesh, and he could well end up being the left-arm quick the national team has been looking for.

Atharva Ankolekar: The Mumbai boy turned out for a Rohit Sharma XI in a youth tournament at 15, and made headlines four years earlier after claiming the wicket of Sachin Tendulkar in a practice match.

Ankolekar was player of the match in September's Under-19 Asia Cup final in Colombo after decimating a powerful Bangladesh batting lineup with his orthodox left-arm spin. His figures of 8-2-28-5 helped his side defend a meagre total of 106 and all but confirmed his World Cup spot after missing out on last summer's tri-series in England. 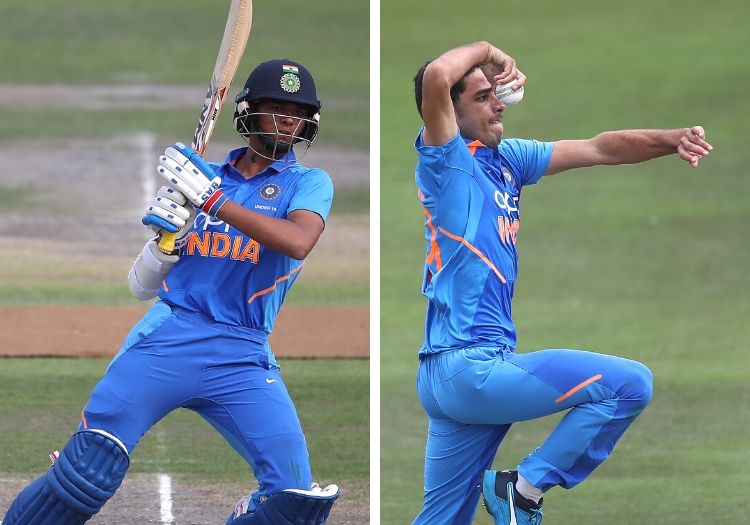 India come into the tournament as defending champions, and are traditionally very strong at the youth level due to the vast pool of available players and a well-established formal structure of youth cricket between domestic associations.

Since their first title in 2000, the boys in blue have only twice missed out on the top three places, and recent tournaments have seen the likes of Prithvi Shaw, Shubman Gill and Rishabh Pant earn full caps very soon after.

Four players – Jaiswal, captain Priyam Garg, seamer Kartik Tyagi and leg-spinner Ravi Bishnoi – have already attracted IPL contracts of more than INR 1 crore (£105,000) each, and India is the only country to have registered 20 wins in Youth ODI contests since the conclusion of the previous World Cup.

Much depends on how the squad will cope after former national captain Rahul Dravid vacated the head coach position of the Under-19 and India A teams in August to move to a role at the National Cricket Academy.

Dravid has been succeeded by his bowling coach Paras Mhambrey – who was part of the coaching staff in 2018 and played two Tests in 1996 – but the impact on a young and inexperienced setup that had only recently taken its final shape remains to be seen.