UNDER-19 CRICKET WORLD CUP PREVIEW - CANADA: One of only five Associate nations in this year's tournament, the Canadians could spring a surprise as four players return from an impressive 2018 run 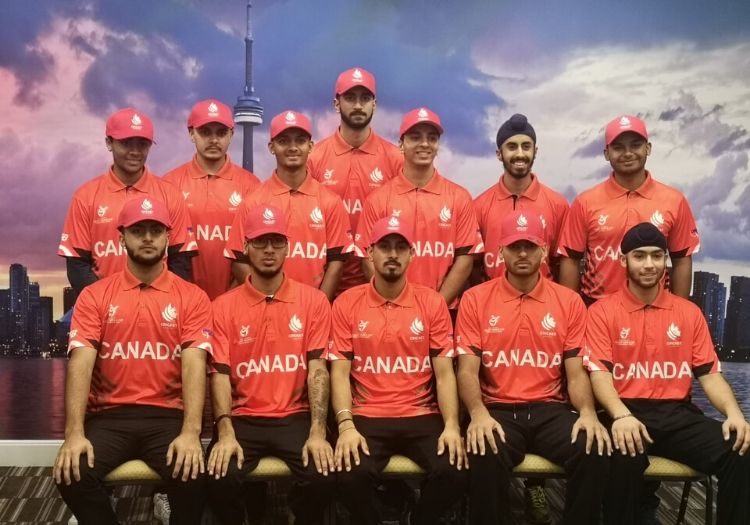 Raqib Shamsudeen: Hailing from the nearby Ontario town of Scarborough, Shamsudeen led all bowlers in last year's Americas qualifier at King City with 12 wickets, a 2.58 average and an economy of 1.45 runs per over.

The then-17-year-old did tremendous damage to Argentina in particular – a quadruple-wicket maiden finished them off for 33, giving him match figures of 5-3-3-5.

Rishiv Joshi: One of four Canadians to return from the 2018 tournament, left-arm swing bowler Joshi will hope to improve on that year’s collection of four wickets in four games at 47.50 apiece.

His tour tally this time around has already caught up, with all four top-order wickets coming for just nine runs in the team's opening warm-up outing against a University of Pretoria XI.

Eshan Sensarma: The Kolkata-born wicketkeeper made his international Under-19 debut in the qualifying process for this tournament, and by his third game had registered a century as Canada put 441 on the board against the Cayman Islands.

Sensarma, who is also a right-handed opener, had established himself as the team's first-choice gloveman by top-scoring against their Jamaican equivalents the previous summer. 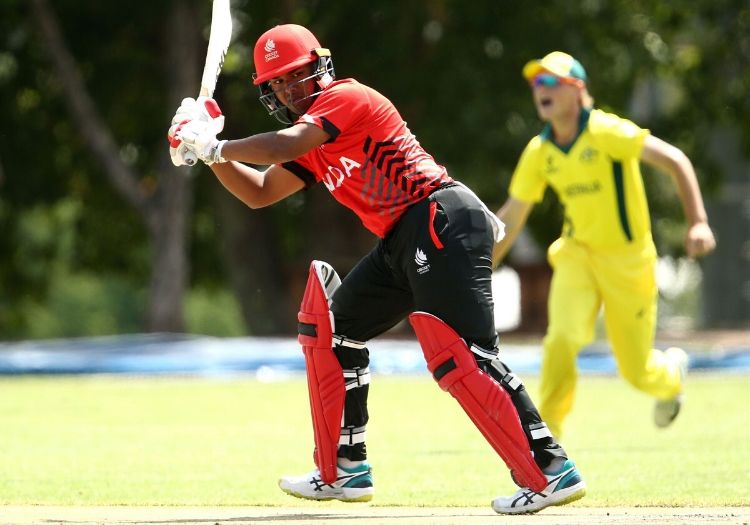 Canada's 12th place in 2018 was their second-best result in six attempts at the tournament – trailing 2010 by only one place – and four players return to the squad from that year's 15, including captain Ashtan Deosammy.

Former senior team captain Farouk Kirmani oversees the side in South Africa, and the team will surely fancy their chances of springing a surprise in perhaps the most evenly-matched of the four pool groups.

While the team heads to South Africa after going undefeated through the Americas qualifier, the region does not exactly boast the strongest standard of youth cricket.

Argentina and the Cayman Islands were both bowled out for 50 or fewer on two occasions (albeit once each by Canada’s spinners) and the significant leap up to the challenge of playing against Full Member sides – let alone proving to be stiff competition for them – is likely to prove a real hurdle for the boys in red, who went winless in a recent round-robin Under-19 tournament in the West Indies.

Australia proved that point in the tournament warm-ups, chasing a target of 115 in only 7.4 overs to derail Canadian preparations just three days before their opening group game.