UNDER-19 CRICKET WORLD CUP PREVIEW - BANGLADESH: A strong batting outfit and promising young seamers will have the side dreaming of their best World Cup display yet 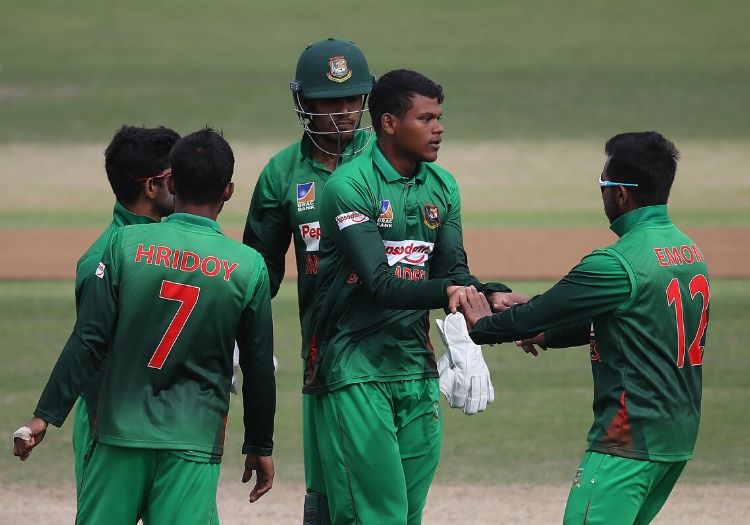 Towhid Hridoy: On his day, the most dominant player on the Under-19 circuit. The right-hander scored three centuries in as many innings in a Youth ODI tour to Sri Lanka late last year, and – while averaging north of 60 – he is one of only two players (alongside teammate Mahmudul Hasan Joy) to have passed 1,000 runs in the format since the conclusion of the last World Cup, in which he was Bangladesh's sole centurion with 122 against Canada.

Shoriful Islam: As close to a veteran as one can find in age-group cricket, with 46 professional appearances between September 2017 and April 2019 before launching into full preparation for this tournament.

A lanky left-arm paceman who made his T20 debut on a Bangladesh A tour to Ireland in 2018, Shoriful became his country’s first seamer since Mohammad Saifuddin to claim a five-for in Youth ODI action when he decimated New Zealand in Lincoln in October.

Rakibul Hasan: After the surprise exclusion of Rangpur Rangers leg-spinner Rishad Hossain from the final 15-man squad, Bangladesh head to this year's tournament with just two frontline spin options with more than five games under their belt in the format.

That said, with 26 wickets in 25 games, orthodox 17-year-old Rakibul is the most productive of any spinner since the last World Cup, with eight of those scalps coming at less than four per over in his final three outings of last summer's tri-series in England. 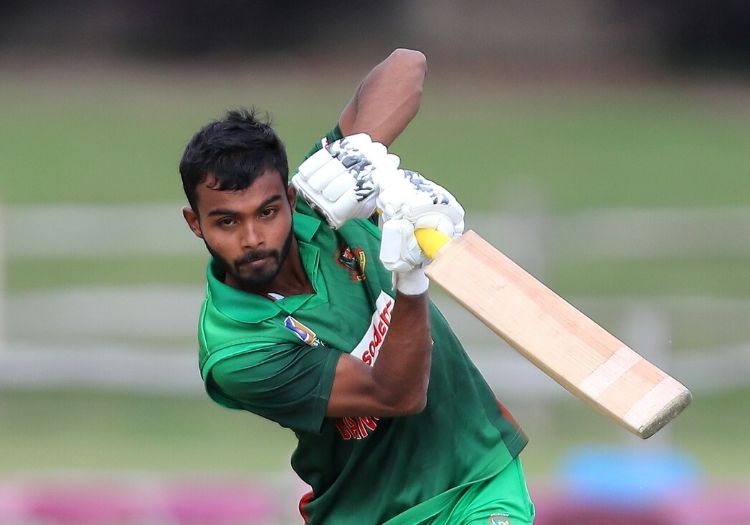 Bangladesh are one of the most closely-knit sides entering this tournament, with six of the eight most capped players at Youth ODI level since the last World Cup hailing from the country.

That experience shows throughout the batting lineup – aside from vice-captain Towhid Hridoy, Akbar Ali and Mahmudul Hasan Joy have proved similar mature and promising players worthy of automatic selection.

The side may have qualified to play India in the final of last summer's tri-series ahead of their English hosts, but fielding left much to be desired and a bungled chase of 256 in Beckenham showed there are still basic principles that need to be worked on if they are to secure their best tournament placing yet.

Bowlers will also need to adjust speedily to quick, bouncy South African wickets, which may not correspond to the tracks they have played on at home and in England and Sri Lanka in recent months.