NICK HOWSON AT LORD'S: The ex-England captain admits to feeling too "scared" to walk away from the sport upon his international retirement two years ago 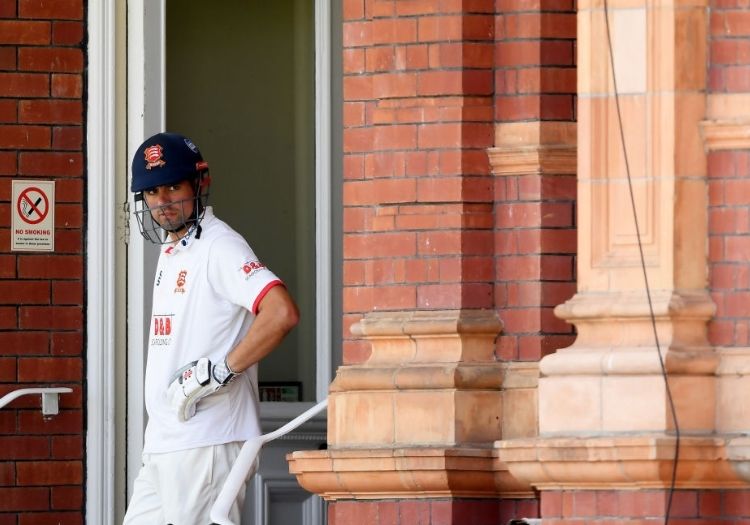 Sir Alastair Cook's relief was palpable. Not because of the century which has given Essex a foothold in the Bob Willis Trophy final against Somerset at Lord's. Nor due to the fact he reached his highest score since international cricket retirement of 172.

Instead, it was clear that when the 35-year-old sat down to speak with the media following the most important innings since his England farewell at The Oval against India in September 2018, that the sheer burden of life at that level has lifted.

Much like his performance in the middle on day three, which was a free-flowing innings that included 26 boundaries, Cook spoke openly and without fear. With all due respect to Essex and domestic cricket, the nation's media don't hang on his every word like they used to.

It is a credit to the opener that he remains motivated at this level. Many have returned to county cricket from the summit of the international game and been unable to rouse themselves. Indeed, he admits to having been scared to leave the sport entirely, hence signing a three-year deal at Chelmsford.

This was Cook's fourth century since hanging up his England whites as he became the first player to surpass 500 runs in domestic red-ball cricket in 2020. He now averages 56.13 for Essex since the start of 2019. Ambition is clearly not a factor.

"It is not as it was a few years ago, that's one of the reasons I'm not still playing international cricket," he admitted. "But it's a great club and great fun. 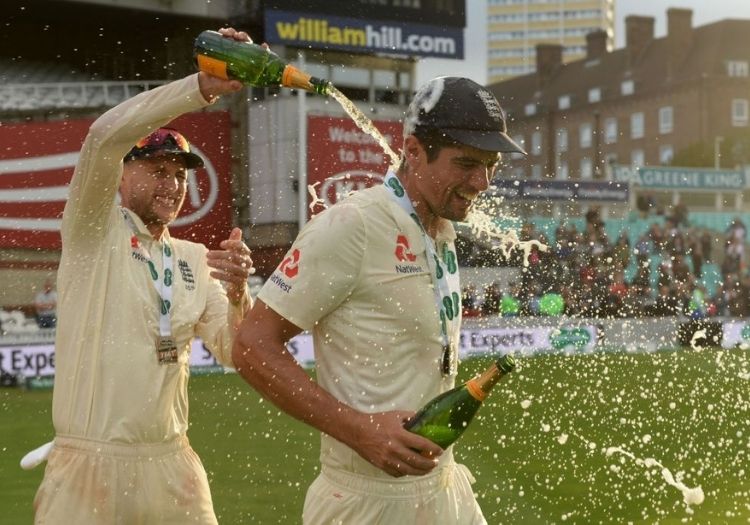 "This year only been six games, I can do that. I wish it was six games every year. It's fantastic. But it would be good to get back to normal next year."

Asked about whether he plans to fulfill the third and final year of his contract with the reigning county champions, Cook maintained: "Definitely next year. And then we'll see how it is. See where life is.

He added: "I enjoy playing for this bunch of lads. A lot of them I've played a lot of cricket with. It is just good fun. I was scared when I retired (from England) of walking totally away because it is a big hole to fill.

"And you can get yourself sorted for what is going to happen after I've finished playing cricket. Walking off at The Oval as the last time I played would have been a big hole to fill.

"I've really enjoyed being in the dressing room with Essex and putting in good performances. It makes it better when you win."

Lewis Gregory ended Cook's grand stand as he collected 4-58. Somerset were left chasing shadows for much of the afternoon, but it was when the sun dipped behind the Lord's pavilion that they staged an almighty counterattack. 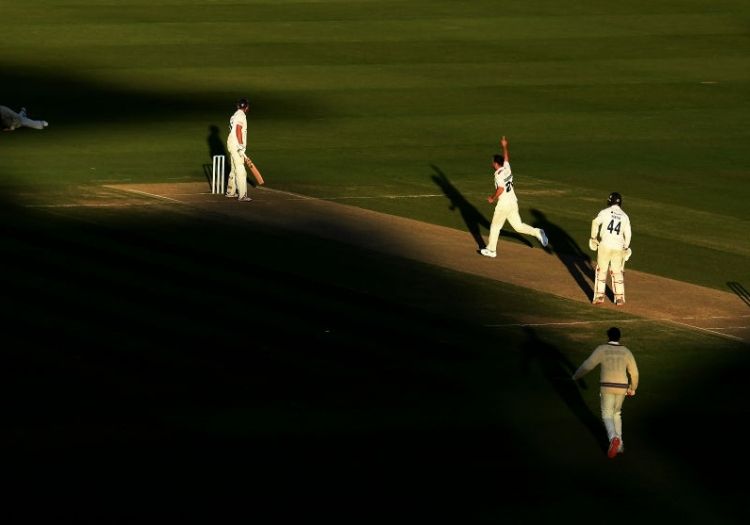 Tom Lammonby and Craig Overton also claimed wickets either side of the new ball being made available, as the five-time County Championship runners-up conceded more than 200 runs in a single innings for the first time this season.

Only 30 ahead with four Essex first innings wickets remaining, Gregory lamented the inability to dismiss Cook earlier but hopes his departure could open the door to attaining a critical first innings lead.

"Unfortunately we couldn't get him early and then he did what he's done for a very long time," said Gregory. "So it was nice to see the back of him at the end there.

"He was tough to bowl at to be fair. We had a few edges which dropped short of the slips and then he does what he does best and he makes it very difficult for guys to hit the top of the stumps.

"He has been a fantastic player for a long time and unfortunately today he showed why he is one of the best. Those quick couple of wickets we got tonight were vital. Hopefully, we can come hard tomorrow morning and nick a couple of quick ones."