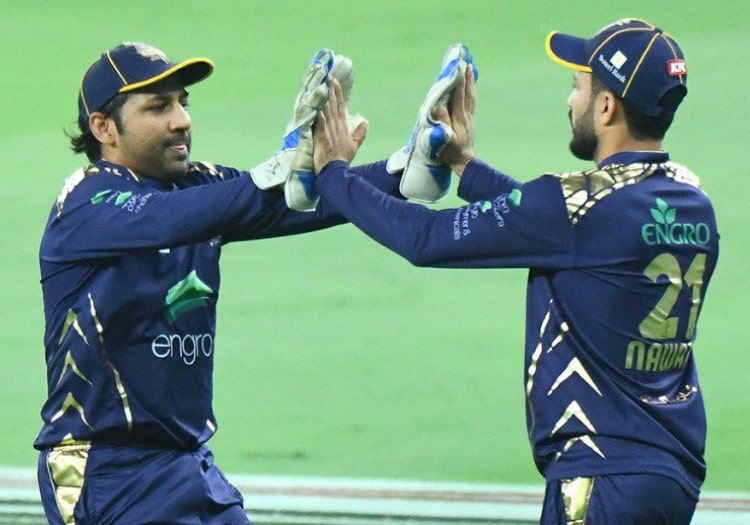 Fine T20 bowling by Sohail Tanvir and Dwayne Bravo set Quetta Gladiators up for a comfortable six-wicket victory over Multan Sultans in the Pakistan Super League.

Tanvir and Bravo recorded identical figures of 3-19 from their four overs as Quetta restricted their opponents to a meagre total of 121 all out from their full allocation.

It was never likely to be enough, and that proved to be the case with the Gladiators breezing to victory with six deliveries to spare.

Having won the toss and elected to field, Quetta quickly established a stranglehold on the game by keeping Multan to just 29 for 2 from the powerplay. 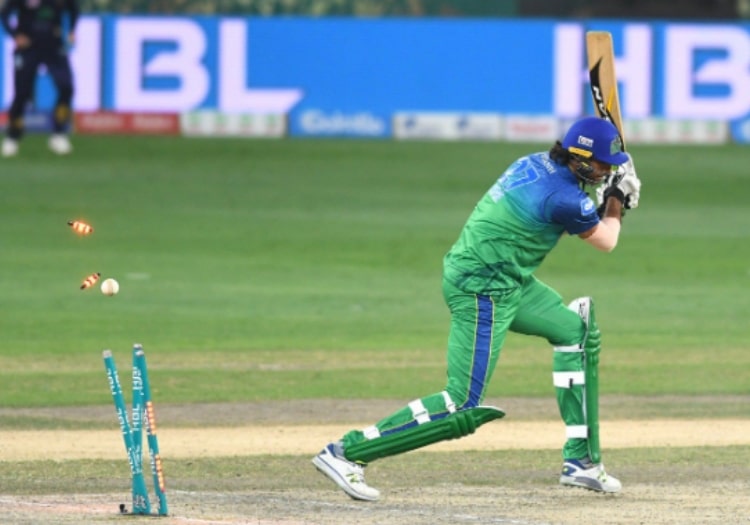 Multan Sultans had a difficult day with the bat

Johnson Charles muscled 46 from 36 balls - his third significant contribution with the bat for the Sultans in the space of a week - but none of his teammates went beyond 21 and when the West Indian was trapped lbw by Mohammad Nawaz, the Sultans had little chance of reaching a competitive total at the Dubai International Stadium.

Shane Watson and Ahsan Ali made sure the Quetta response did not get off to a tentative start by clubbing 49 in 5.5 overs before Watson was bowled by birthday boy Shahid Afridi - who shared a cake with his colleagues on the outfield prior to the start of play - and the foundations were fully laid for a simple win.

Rilee Rossouw added a run-a-ball 35 and Ahmed Shehzad played the anchor role with 28 to make sure that the Gladiators claimed the points.

Quetta sit second in the table with five victories from seven matches, behind leaders Peshawar Zalmi only on net run rate. Multan, meanwhile, remain bottom with two wins in eight.