Pakistan Super League 2020, Playoffs: All you need to know

The PSL returns for its conclusion following its coronavirus-enforced break, and The Cricketer has all the information you need to know 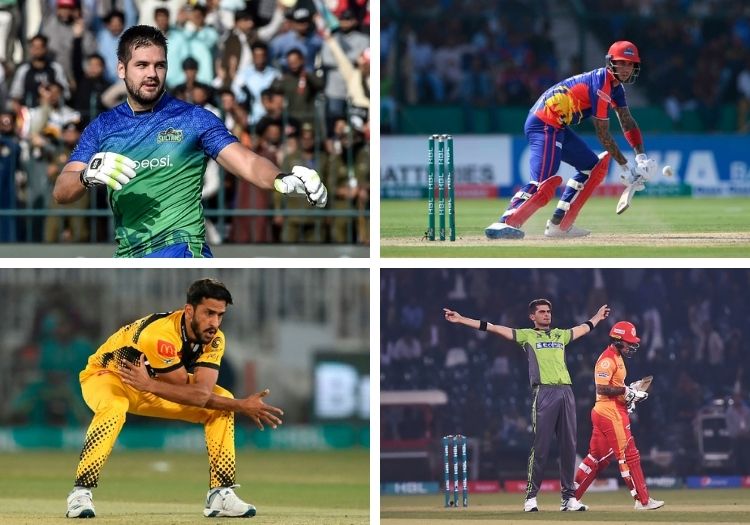 The final stages of the fifth edition of the Pakistan Super League.

The matches have been moved from the Gaddafi Stadium in Lahore to the National Stadium in Karachi following a deterioration of air quality in Lahore, which has been caused by an early onset of air pollution and is expected to deepen in November.

The four matches will take place in mid-November:

Why are we at this point?

The Pakistan Super League, being played wholly in Pakistan for the first time, was in full swing when the coronavirus pandemic forced its postponement in March. Therefore, the playoffs had to be rescheduled. 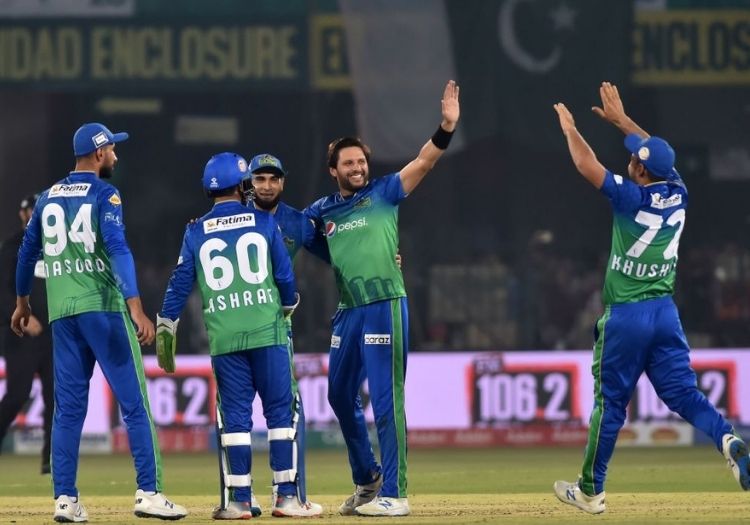 Multan Sultans topped the initial league table, followed by Karachi Kings. The winner of their qualifier will go straight through to the final.

The loser, courtesy of finishing in the top two, will get another go at qualifying for the final, facing the winner of the eliminator match between Lahore Qalandars and Peshawar Zalmi, who finished third and fourth respectively.

Several squad changes have been made ahead of the playoffs, with multiple players unavailable – several due to international commitments. 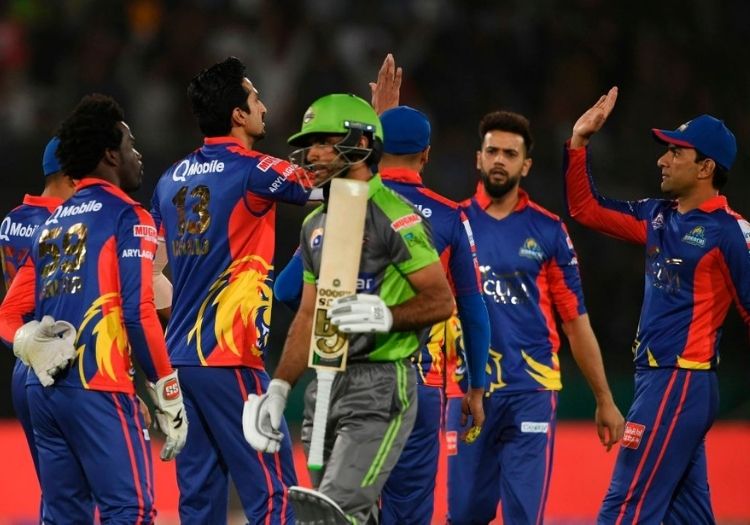 Karachi Kings will face Multan Sultans in the qualifier

Fans around the world will be able to follow the tournament live via Cricket Gateway, a bespoke online streaming service. A pass to watch all 34 games live – plus highlights and full replays – can be picked up for US$19.99 (approximately £15, A$30, INR 1430).

Additionally, viewers in Pakistan will be able to watch games live via the BSports YouTube channel and the Jazz TV, Tapmad and Mjunoon.tv streaming services.