THE GOOGLY: How about a County Super Over Cup?

HUW TURBERVILL: Following the exciting finale to the World Cup final, could the domestic game host a weekend of six-ball shoot-outs? And which players would be at the front of the queue? 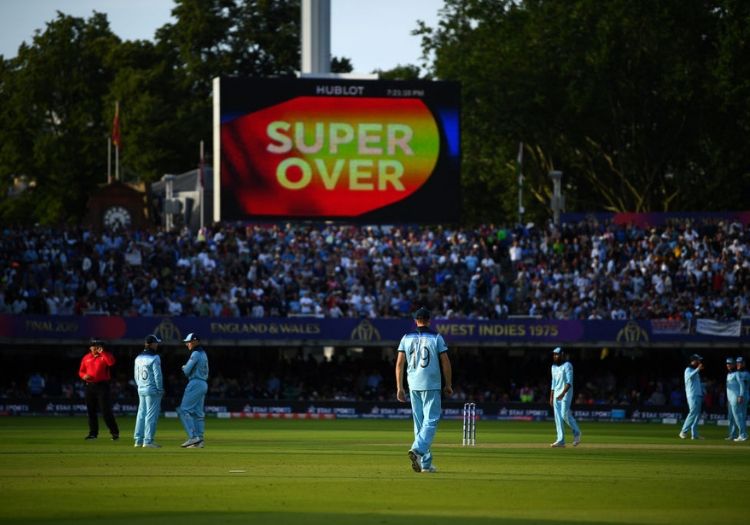 People are still talking about that World Cup final between England and New Zealand now: “I don’t watch cricket, but I saw that Super Over. It was amazing.”

Old acquaintances who I have not heard from in years emailed me. “What about that cricket, eh? I have never watched a whole match in my life, but the last half-hour was amazing!”

When the Twenty20 Cup started in England in 2003, a lot of people were contemptuous, saying that it was too short. Critics branded it ‘hit and giggle cricket’.

It soon caught on, however. Blast crowds far outweigh those at Championship matches. Heresy, I know (for all of us who love the longer formats).

Ridicule and scepticism greeted the start of the T10 League in the UAE in 2017. Whatever next? Five overs per side?! One over?! Well, as it happens…

The ECB hope The Hundred (16.4 overs) reaches the parts that other formats couldn’t reach.

BBC London’s Kevin Hand argued in The Cricketer meanwhile, that the new short-form competition should have consisted of 10-over innings.

But what about a fifth format, to go with Test/first-class, List A, T20 and The Hundred?

What about a Super Over tournament?

It could be a bit like T20 finals day, played over a summer Saturday, or weekend?

The counties could have squads of three – two belligerent batters, one wily bowler.

Guests could do the fielding, as they used to at the Silk Cut Challenge when the great allrounders would face off (Taunton, 1984; Hong Kong, 1987).

Judging the success of the World Cup final Super Over at Lord’s, a day of such potted contests would seem sure to engage the converted and unconverted alike. 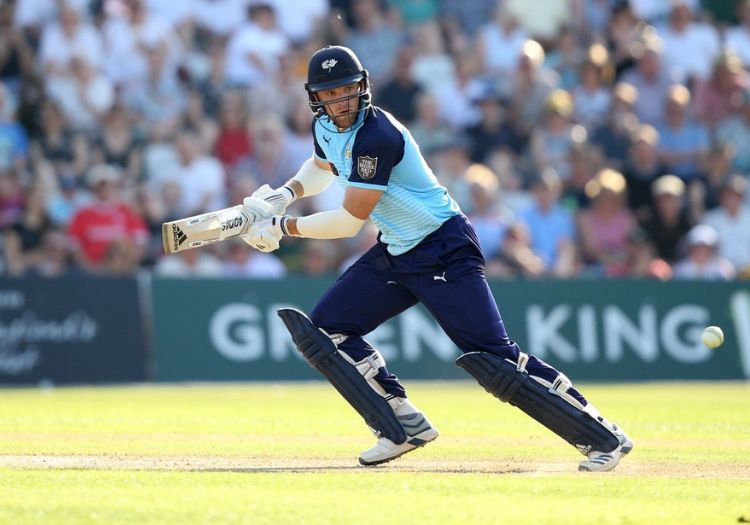 HOW THE TEAMS COULD HAVE LINED UP IN 2019