Brisbane Heat made it four wins in a row, Melbourne Stars returned to winning ways, Heather Knight shone for Sydney Thunder and Hobart Hurricanes were skittled by Adelaide Strikers 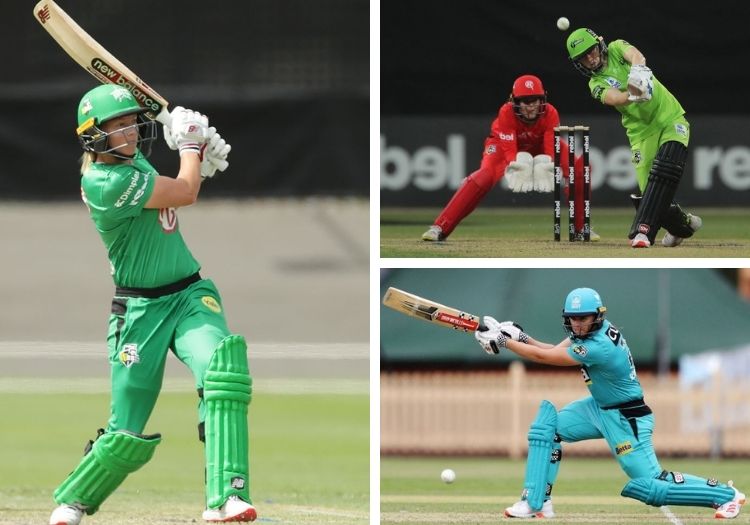 Brisbane Heat are on a roll. The defending champions made it four in a row thanks to a three-wicket win over Sydney Sixers at Sydney’s Showground Stadium.

Having lost the toss, Jess Jonassen and her side were put into the field and they managed to put pressure on and make Ellyse Perry rue her decision to bat first. Sixers only made 122 for 7 in their 20 overs, slumping from 41 for 1 to 71 for 4 at one point. Dane van Niekirk (31), Alyssa Healy (29) and Angela Reakes (24 not out) were the only players to pass 20 as the side stuttered.

A regular loss of wickets was Sixers’ ultimate downfall and as a result of the defeat they now lie in sixth place – one point off a semi-final spot. For Heat, there were two wickets each for Nicola Hancock and Grace Harris as well as a scalp for New Zealand spinner Amelia Kerr.

Jonassen (34) top-scored for Heat and was the mainstay in the innings. Laura Kimmince (23) was the only other player to pass 20 as the Queensland outfit made it home with 13 balls to spare. 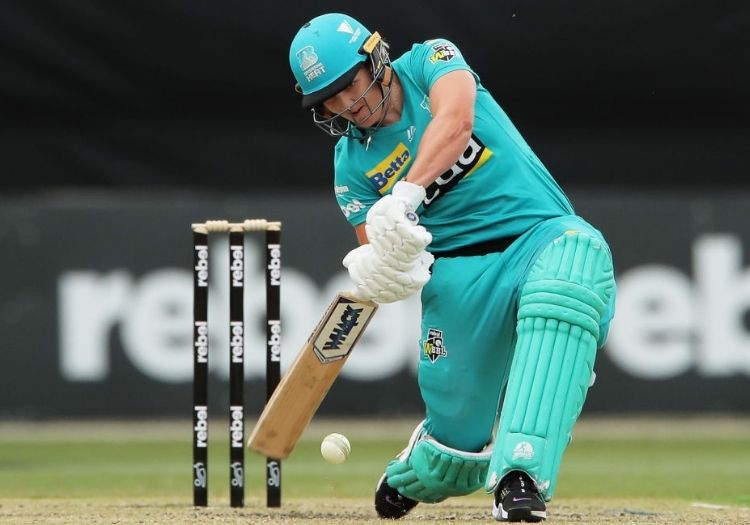 Having had their unbelievable unbeaten run ended via a super over by cross-city rivals Melbourne Renegades, Melbourne Stars returned to winning ways by edging out the in-form Perth Scorchers by six runs at Hurstville Oval.

Just like Jonassen did for Brisbane Heat, Stars captain Meg Lanning led from the front, top-scoring with 57, getting herself another half-century – her fifth of WBBL 06. South Africa’s Mignon du Preez scored 55 batting at three. Nicole Faltum (18) was the only other player to reach double figures batting at eight as Stars reached 149 for 8.

Nicole Bolton was the pick of Perth’s bowlers with three wickets, including those of Lanning and du Preez. There were a couple each for England’s Sarah Glenn and Heather Graham. Taneale Peschel also claimed a wicket.

In reply, it was Beth Mooney (45) and Mathilda Carmichael (32) who put Scorchers in contention to snatch the victory, but they could only manage 143 for 8 in their innings. Rosemary Mair and Sophie Day picked up three wickets each. There was a couple too for Alana King. 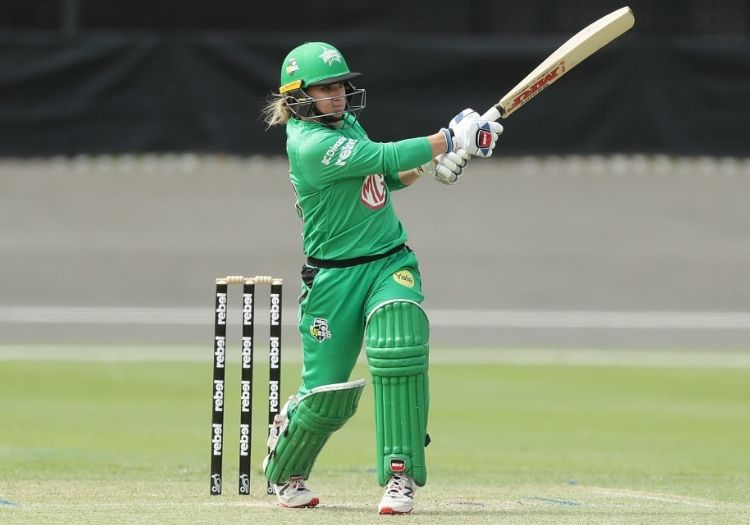 Knight and her Thunder skipper Rachael Haynes (33 not out) combined to put on an unbeaten stand of 73 for the third wicket as Trevor Griffin’s side ran out victorious with 5.3 overs to spare.

New Zealand’s Lea Tahuhu took a wicket in the third over, but Renegades failed to sustain the pressure.

Having won the toss and electing to field, Thunder would’ve been pleased with their efforts – restricting Renegades to 126 for 7 in their 20 overs. Josephine Dooley (46), Amy Satterthwaite (39) and Sophie Molineux (22) all made valiant contributions, but Hannah Darlington (three wickets) proved too strong. 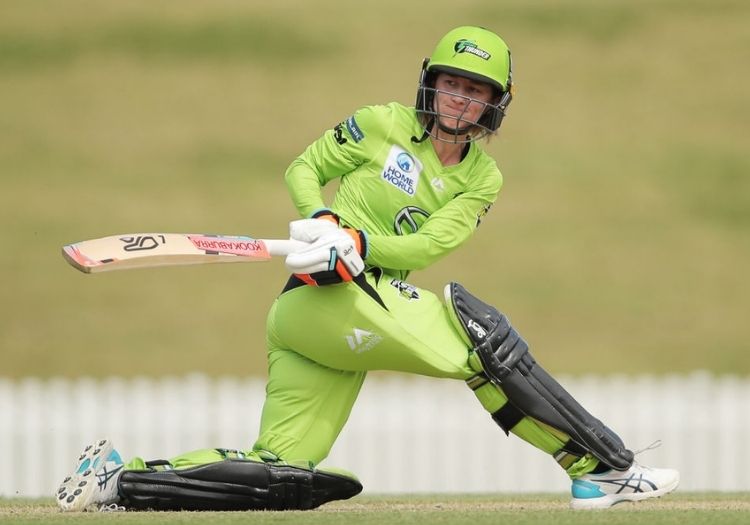 Hobart Hurricanes will be left hurting after their 64-run defeat to Adelaide Strikers.

Having won the toss, they were in a strong position with Strikers on the rocks at 65 for 5 in the 12th overs. However, an unbeaten 56 from 20-year-old Madeline Penna off just 33 balls propelled Strikers to 141 for 6 off their 20 overs.

At 23 for 2 in the sixth over, Hobart needed to up the run rate if they were to have any chance of winning the game. They tried but ended up losing nine wickets for 54 runs as they slumped to 77 all out.

Extras (18) were the top-scorer, with Chloe Tryon (17) the next best. Sarah Coyte picked up three wickets, there were two each for Tahlia McGrath and Darcie Brown and one for Amanda-Jade Wellington and Stafanie Taylor.