Today at the WBBL: Sixth edition kicks off with bumper opening day

The Cricketer previews the opening round of action with all eight sides in action in Sydney... 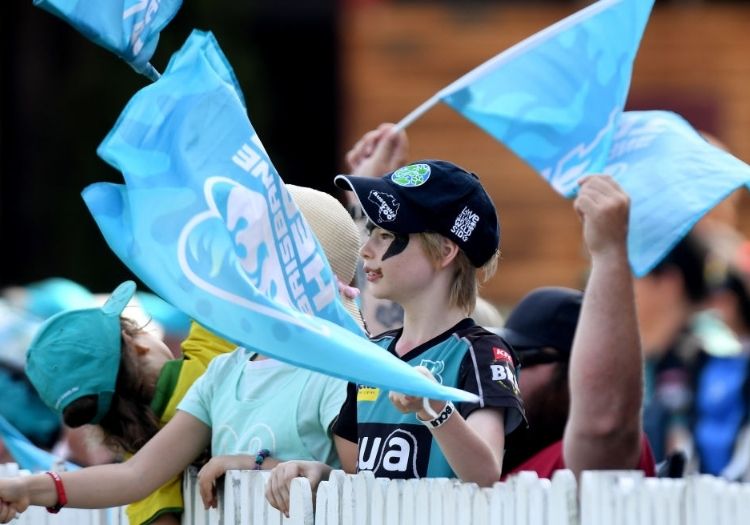 While cricket being staged in the Covid-19 era is far from an extraordinary development, this competition represents another landmark in the pandemic. The sixth WBBL is the first international domestic women's tournament to be held since the virus changed lives. Amid the unique characteristics of the 59-game event, we're just happy to be here.

The year of 2020 should have been a game-changer for the women's game, another step on the ladder to gain parity with the men. The first-ever stand-alone WBBL was followed by an extraordinary T20 World Cup which saw the biggest crowd to watch a women's cricket match (86,174). Building on that success was set to be the inaugural edition of The Hundred in England. Everything was coming up Milhouse.

Full-member women's international cricket ceased to exist for the next six months after that MCG final. And if it wasn't for West Indies agreeing to a five-match T20 series in Derby, then the wait would have been longer. Australia and New Zealand have since picked up the baton.

The next five weeks is an opportunity to ensure the fire continues to burn. While crowds will be allowed into selected games at three venues, more access will be provided by broadcasters than ever before. Live TV coverage will expand by 57 per cent, with 36 games accessible via Fox Sports and Channel Seven. Subscription service Kayo will stream them all. Meanwhile, BT Sport have the rights in the UK.

That ensures the 120 players across the eight squads will have coverage - perhaps with the exception of a World Cup - like never before. After months of malaise, that is exactly the tonic the sport requires.

What is less certain, at least initially, is whether performances and quality of the product will indeed be upheld or built on.

Players are all being housed in the same living quarters as used for the Sydney 2000 Olympics. Bar interacting with each other, there will be little in the way of free movement. It should not be underestimated how significant that might be as the tournament progresses. Many of the overseas players participating have already been quarantining for two weeks.

There is certainly no settling in period for the WBBL. It'll smack you around the chops from the very start. The defending champions Brisbane Heat's attempts to win a third title on the spin start against Perth Scorchers, who have swapped Meg Lanning and Nat Sciver for Sophie Devine (T20 Player Index No.1) and Beth Mooney.

Adelaide Strikers will be relying on Stafanie Taylor to put behind her an injury-ravaged few years to help them back-up last year's runners-up finish. Without the sublime Devine, they kick-off against a Hobart Hurricanes side who have finished in the bottom two in each of the last three editions. They've lost England captain Heather Knight to Sydney Thunder.

Last season was the first time neither of the Sydney rivals had reached the final, with Thunder winning the inaugural edition before the Sixers won back-to-back titles and finished second in 2018-19. Both sides will be on familiar ground throughout the competition and will have the backing of the partial crowds when they do return. Their clash in the third game of the day is perhaps the stand-out fixture of the lot.

Melbourne Stars have never progressed beyond the group stage but they have perhaps never looked better prepared. Trent Woodhill is in as coach. Australia skipper Lanning is back after a spell at Perth Scorchers. England's Nat Sciver and Katherine Brunt bolster the batting and bowling department. And Mignon du Preez is a class act. They'll feel confident of ending a run of one win in four against city rivals the Renegades, who in Molly Stano, Sophie Molineux and Georgia Wareham have a trio who have underpinned Australia's success with the ball in recent years. 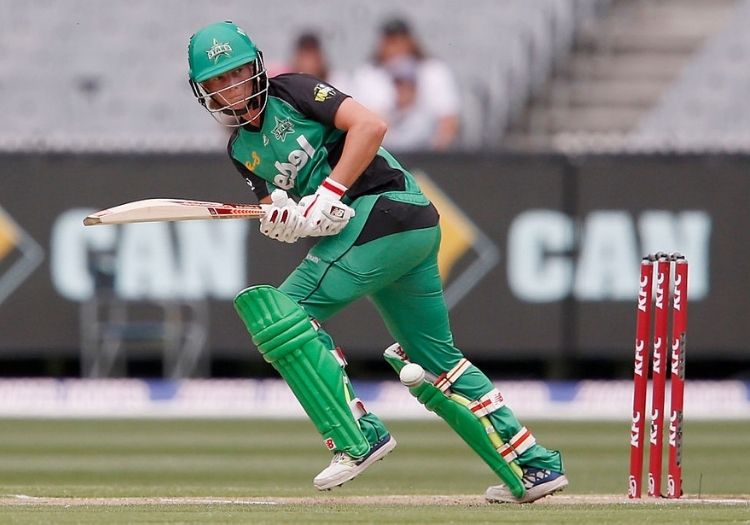 Meg Lanning is back with Melbourne Stars

Supporters watching cricket. This isn't exactly a new phenomenon, given that small crowds watched the Australia v New Zealand white-ball matches earlier this month, but for many players participating in this tournament, they won't have seen an enthusiastic spectator for months. It'll help lend some much-needed texture for the international viewer as well, a far cry from the overzealous screams produced by the IPL's audio carpet.

There is another large group to focus on during the opening weekend. Many of the overseas players signed up for this competition have spent much of the last few weeks in quarantine. For the seven South African players involved, this will be their first experience of bio-secure cricket in the Covid-19 era, not least their first competitive outings since the World Cup. It will be fascinating to see how quickly they can shake off the ring rust.

Adelaide Strikers to kick-start a difficult campaign for Hobart Hurricanes.

Sixers to get the better of the much-changed Thunder in the Sydney derby.

Bragging rights from the Melbourne derby to belong to Stars. 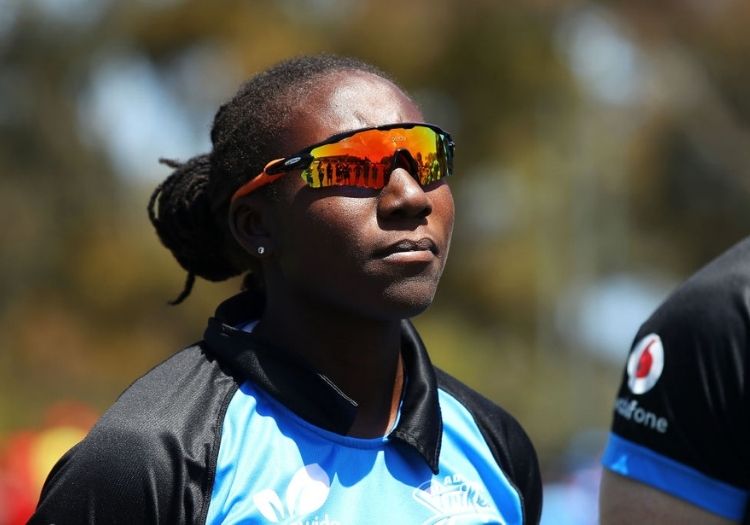 Can Stafanie Taylor put her recent injury problems behind her?

Regrettably, inclement conditions are forecast in large quantities across the opening day of competition. Thunderstorms and severe bursts of rain are being predicted, meaning it could be a truncated start.