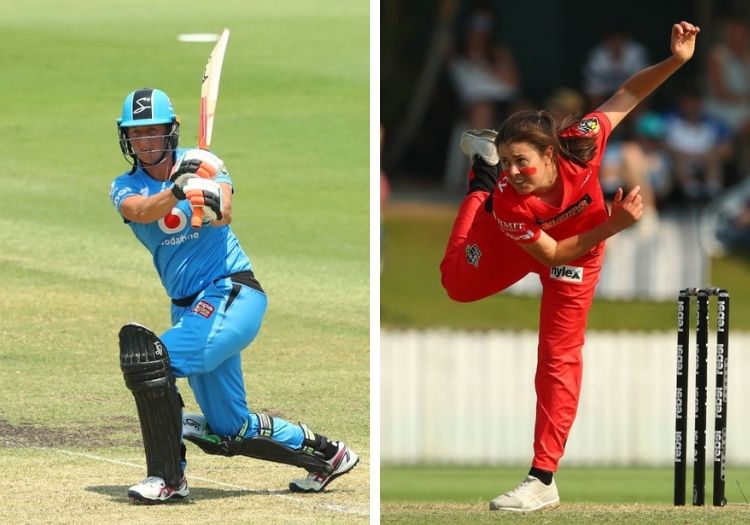 The WBBL returns for its sixth edition in 2020; and with Australia winning the T20 World Cup on home soil in front of over 86,000 earlier in the year, now is the time for Cricket Australia to make the most of the opportunity and capture the imagination of the next generation.

With all games now being played in Sydney because of Covid-19, things are going to be slightly different. Whilst the WBBL has had festival-style weekends before, they’ve never had an entire edition in one region.

Watch out, the World Cup winners are in town

Since winning the T20 World Cup on International Women’s Day in March, Australia have only played three T20 matches. They won that series against New Zealand 2-1.

With limited game time, the golden girls will be wanting to get back on the park and entertain the masses. They scored 390 runs and took 22 wickets in the three games. One feels that we’re in for a treat this season.

Alyssa Healy and Beth Mooney excelled in the World T20 final, scoring 75 and 78 not out respectively. Sydney Sixers and Perth Scorchers are lucky to have their services and no doubt they will be wanting to give their fans at home something to cheer about.

Jess Jonassen, so important in Brisbane's title victory last year, will be looking to make her mark on the competition again this time around.

Seven months have passed since that World Cup win and there has been very little cricket on Australian shores. A bit like what was feared in England after their men won the World Cup in 2019, Cricket Australia must use these next few weeks to put women’s cricket into the spotlight and make the game visible. 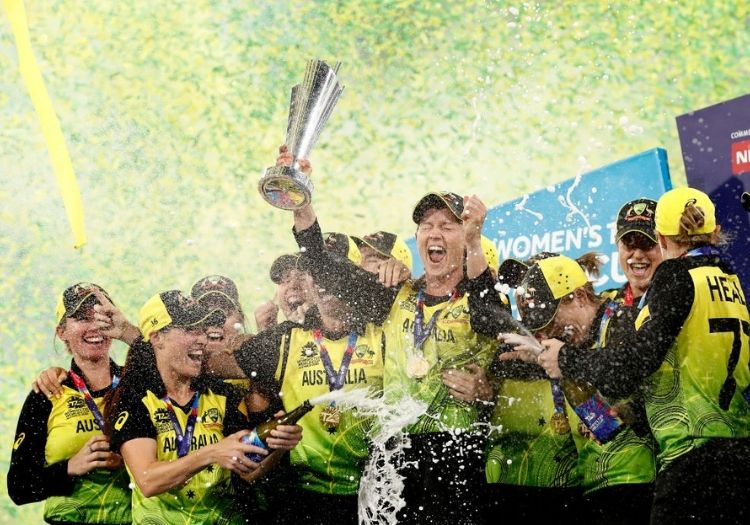 With nine fifties, Devine was consistent throughout and with the recent T20 series against Australia to get her warmed up and acclimatised to conditions, she’ll be raring to go again no doubt.

To go with her runs, Devine also took 15 wickets in WBBL 05 making her the real allrounder package.

Sitting at the top of the T20 player index, it is easy to see why she is so highly sought after. Winning 62.7% of her matches shows that she’s a game winner and Perth Scorchers will be thrilled as they gain her services for 2020.

Joining Devine at Perth Scorchers is England pair Sarah Glenn and Amy Jones. Both featured in the recent T20 series between England and West Indies, having success; Glenn in the wickets and Jones notching her maiden IT20 half-century.

Glenn makes her WBBL bow this season and has proven in an England shirt that she can succeed at the top level. Different conditions and pressure to perform will add extra heat for Glenn, but there is no reason why she can’t have some success.

Melbourne Stars have recruited well in the off season.

After finishing sixth last year, improvements were needed and my goodness have they done well.

Australia captain Meg Lanning will lead the franchise this season, having signed from Perth Scorchers after scoring 531 runs last year at an average of 40.84.

She will be joined by Nat Sciver and Katherine Brunt – two players that can be destructive in their own right. Sciver is ranked seventh in the T20 player index and can hit a big ball when the opportunity presents itself. Brunt on the other hand is excellent with the ball in the powerplay, but can also come back at the death and apply additional pressure.

Elyse Villani and Mignon du Preez are also in the Stars’ ranks, so don’t be surprised if they are competing for a top spot come the end of the group stage. With name after name, they’re going to be a formidable outfit. 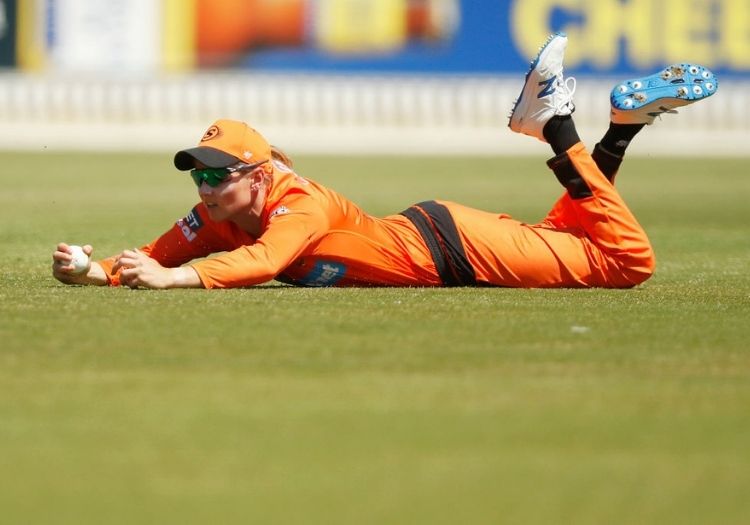 Molly Strano finished top of the wicket takers chart in WBBL 05 and there is no reason why she can’t be up there again.

Strano claimed 24 wickets at 16.91 apiece with her off-breaks and was a key part of the Melbourne Renegades side that reached the semi-finals.

Her Renegades teammate Maitlan Brown was eighth on the list. Brown herself, took 16 wickets at 22.12 each. She too will be looking to replicate her success this time around.

Belinda Vakarewa, Sarah Coyte, Sammy-Jo Johnson, Amanda-Jade Wellington and Hannah Darlington will all be looking to build on stellar campaigns with the ball in WBBL, although with the lack of cricket in 2020, it may take a game or two to get going.

Knight and Beaumont will look to take WBBL 06 by storm

Knight has previously represented Hobart Hurricanes – scoring 1,353 runs in 55 matches and taking 39 wickets, while Beaumont has turned out for Melbourne Renegades and Adelaide Strikers previously.

Both players have sacrificed so much to be in Australia this year and will be looking to impress in their new colours.

Beaumont scored 277 runs in last year’s tournament and was England’s highest run scorer in the recent T20 series against West Indies in Derby. 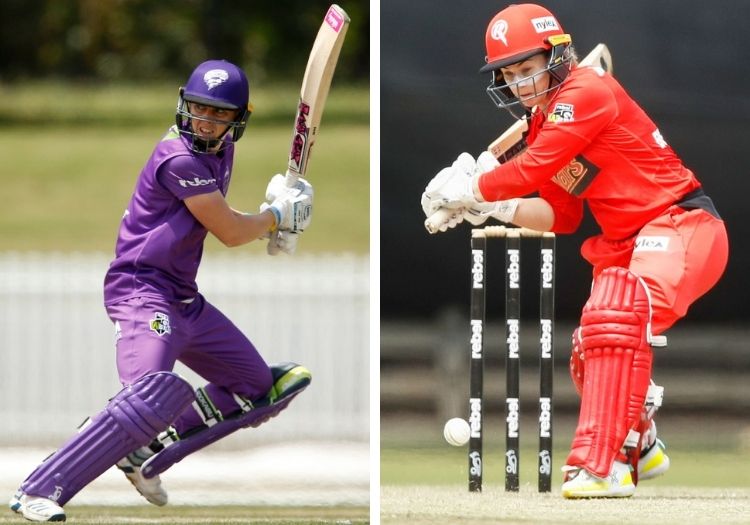 Knight and Beaumont have a wealth of WBBL experience

With the announcement that all WBBL 06 matches will take place in New South Wales, Cricket Australia with the help of tournament sponsors, Rebel, will turn part of the Sydney Olympic Park into the WBBL Village – a high-class athletes’ precinct with hotels and high-performance facilities and dining venues among other things.

All eight teams and staff will be housed in this new village for the duration of the competition.

There are 59 matches in the WBBL this year and it has been confirmed by Cricket Australia that fans can buy tickets.

However, tickets are only available for certain fixtures. All other matches will take place behind closed doors but can be live streamed.

Fans will be able to take in the views of the 16,000-seat North Sydney Oval and the 24,000-seat Sydney Showground Stadium over the weekends. Wednesday matches at the 10,000-seat Blacktown International Sportspark will also be open to the public.