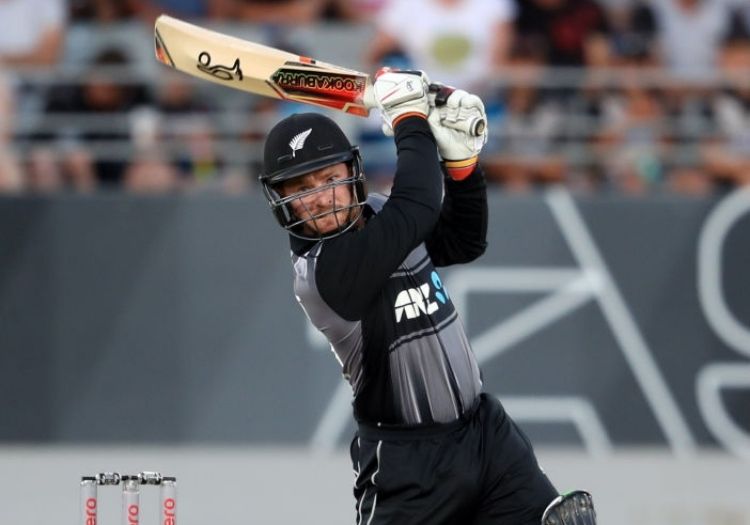 New Zealand wicketkeeper-batsman Tim Seifert has been added to Kolkata Knight Riders’ squad as a replacement for Ali Khan, who has been ruled out of the remainder of the Indian Premier League with a side strain.

The USA international – the first from the country to earn an IPL contract – only joined up with Brendon McCullum’s franchise after it was revealed that Harry Gurney would miss the entire competition with a shoulder problem.

Seifert, like Khan, played under McCullum during the Caribbean Premier League at Trinbago Knight Riders and has earned comparisons to the former New Zealand captain for his ultra-aggressive batting style.

However, even as Trinbago won the CPL in September, Seifert endured a mediocre campaign, scoring just 133 runs in nine innings.

Northern Districts, Seifert’s first-class team in New Zealand, had earlier confirmed that he would miss their Plunket Shield after signing for Kolkata.