Steve Smith unperturbed by South Africa return: "We had a dress rehearsal in England" 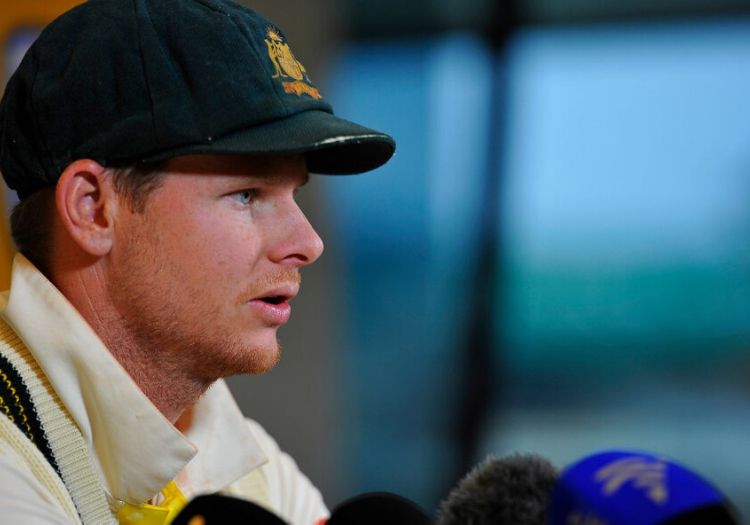 Australia batsman Steve Smith does not expect to be subject to swathes of abuse during his first appearances in South Africa since the ball-tampering affair in Cape Town in 2018.

The two nations are scheduled to meet in three T20s and three one-day internationals over the next two-and-a-half weeks, starting at The Wanderers on February 21.

Smith's last meeting with The Proteas - aside from the World Cup clash on English soil - was the infamous third Test at Newlands, after which he, David Warner and Cameron Bancroft were all handed bans for their part in what was dubbed "Sandpapergate".

Having been targetted by crowds during the World Cup and Ashes series in England, Smith believes he is primed for any negative reaction he might get in Johannesburg or beyond during the white-ball tour.

"It has been hostile at the best of times here," said Smith ahead of the first T20I.

"It doesn’t bother me too much. We had a dress rehearsal in England. There was a fair bit going on.

"I honestly don’t notice it‚ particularly when I’m batting. I block it out. Maybe a little bit when I’m fielding‚ then again it is just words.

"It doesn’t affect me. It’s about getting on with the business and doing the job."

It was at Australia's Sandton hotel in Joburg where the investigation regarding the actions of Smith and co took place in the wake of the third Test, before their fate which included a ban from the sport was revealed.

"Only walking into the hotel at the Sandton‚" said Smith with an awkward grin. Just initially I was like ‘the last time I left here it wasn’t pretty’.

"It wasn’t the best time in my life. I moved on from that."