Trescothick, not only a club legend, but also a close friend of head coach Jason Kerr has managed only 86 runs in eight Championship innings this season at an average of 10.75 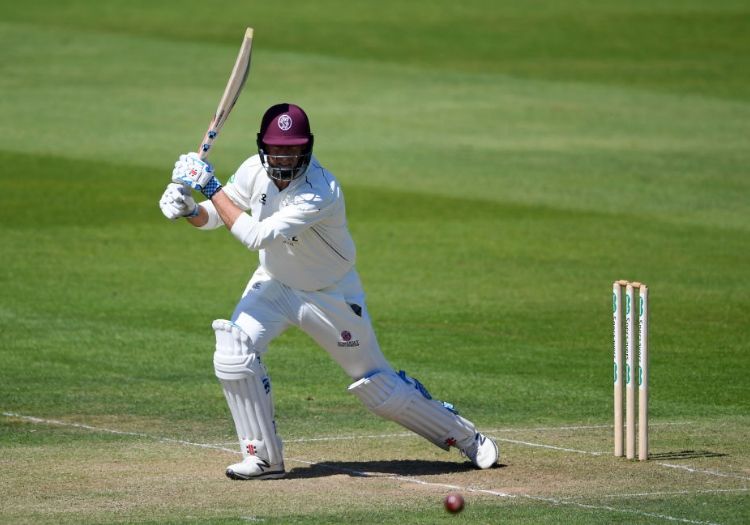 Jason Kerr admits to facing one of the toughest cricketing decisions of his life before Somerset’s Specsavers County Championship match against Kent at Canterbury, starting on Monday.

Marcus Trescothick, not only a club legend, but also a close friend of the head coach, has managed only 86 runs in eight Championship innings this season at an average of 10.75.

Now Kerr, in conjunction with director of cricket Andy Hurry and skipper Tom Abell, must decide whether to omit the 43-year-old former England opener, whose dream has long been to help Somerset to a first-ever title.

Despite Trescothick’s struggles, the team have won four of their first five Championship games to open up a 15-point gap at the top of the First Division.

But, with Azhar Ali expected to have recovered from a chest infection and Tom Banton, having done well as replacement in the latest victory over Surrey at Guildford, Kerr admits there is no room for sentiment.

He said: “While no one admires Tres more as a player and a person, my philosophy has always been that the greater good of the team goes before any other consideration.

“No one is more aware his poor form than Marcus himself. He works so hard at his game, as well as remaining a real leader for us in the dressing room.

“He was caught behind off his hip in the second innings at Guildford and that is the sort of thing that happens when you are struggling.

“But Tom Banton came in for Azhar and looked really at home, taking the confidence from some terrific white ball performances into the Championship.

“Azhar seems to be over his illness so there is a decision to be made. We will talk about it before the game and pick the side we believe is best equipped to win the game.” 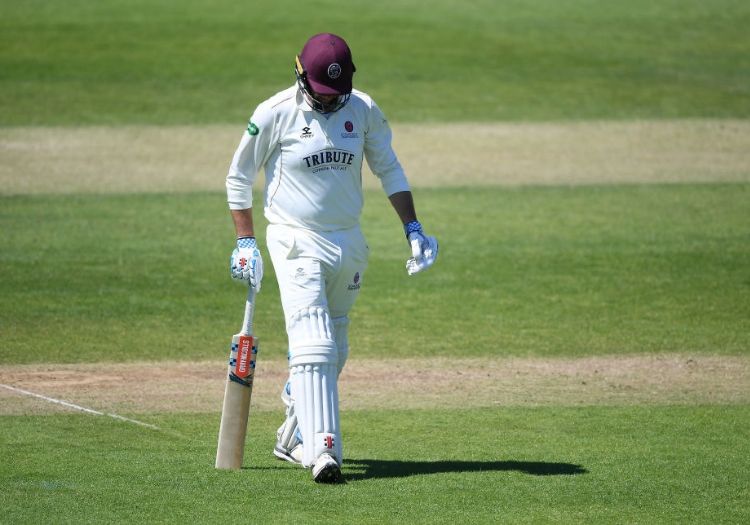 Trescothick has managed just 86 runs in the Championship so far this season.

One batsman sure of selection is George Bartlett, who scored his second Championship hundred of the season against Surrey. The 21-year-old is averaging almost 50 in his first season of regular selection.

“George has been outstanding,” said Kerr. “His first innings partnership of 95 with Tom Banton at Guildford saw both display incredible maturity on a tricky pitch.

“But the truth is we have found ways to win without many top-order runs. That is encouraging in one way, but we know we need to bat better to stay top of the table.”

There are selection problems of a different kind with the seam bowling attack, particularly if Lewis Gregory recovers from a side strain.

He and Craig Overton have been in great form this summer, while Jack Brooks claimed five for 33 to wrap up victory over Surrey.

Jamie Overton also impressed in that game, having returned from his loan spell with Northamptonshire, while Tim Groenewald and Josh Davey have chipped in with key wickets.

“That’s the sort of competition for places we have aimed for,” said Kerr. “Whoever is left out among the seamers can feel unlucky because we have bowled incredibly well.

“We will assess Lewis before the game and go with what we feel is our strongest line-up. Kent played well at Taunton in our opening game or the season and will provide another tough test.”