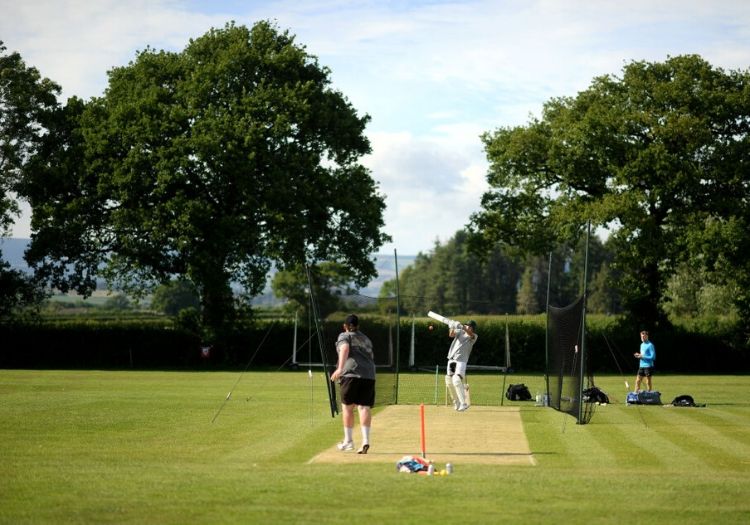 Recreational cricket has not yet been given the go-ahead for a return because of issues other than the ball, prime minister Boris Johnson has said.

The ECB has been involved in close dialogue with government over recent weeks, with attempts made to lay the foundations for the sport's return among its amateur ranks amid increasing frustration.

The game’s national governing body was taken by surprise when Johnson responded to a question in the House of Commons on June 23 by describing the cricket ball as “a vector of disease”, on the same day that he announced the reopening of bars, restaurants, outdoor gyms and cinemas on July 4.

On Friday, speaking to LBC Radio’s Nick Ferrari, he expanded on his initial comments. When asked why tennis could now be played but cricket could not, given that both use balls, Johnson said: “It’s a valid point. There are reasons. These debates have gone round and round.

“There are various other considerations. The longer answer, which I think probably Chris Whitty would give if he were here about cricket, the risk is not so much the ball, although that may be a factor.

“It’s the teas, it’s the changing rooms and so on and so forth. There are other factors involved that generate proximity which you might not get in a game of tennis.”

In the ECB's guidance sent to clubs, it specifically states that Step 4 on its roadmap for a return to normality would include “no use of changing rooms - arrive ready to play”.

The Cricketer understands that the ECB are yet to receive scientific evidence from No.10 to support the delay to the game returning. 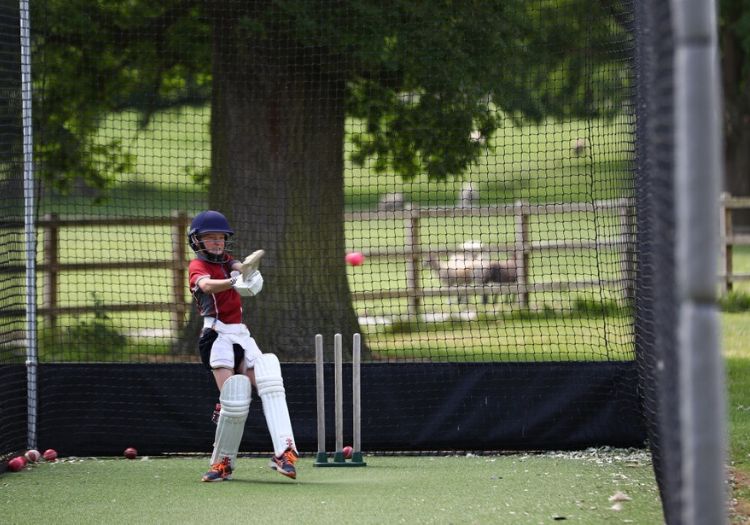 Clubs have long since been able to return to netting

In May, as part of The Cricketer's wide-ranging investigation into the effect of the coronavirus on the sport, Sir Jeremy Farrar - one of the world's foremost infectious disease experts, a member of the government's special advisory group SAGE and a keen amateur cricketer - suggested August was a viable return date for the recreational game.

Internal discussions between the ECB and its stakeholders have included proposals based around six and eight-a-side matches in July, in the event that restrictions do not cater for full 11-a-side cricket.

Simon Prodger, the managing director of the National Cricket Conference, told The Telegraph last week that clubs would be ready to resume as early as July 5 if circumstances allow.

He said: “It's a reasonable expectation to believe that we might be in a position to play some form of cricket in the next three weeks.

“There's nothing that the ECB can do about getting competitive cricket back on if the Government is not prepared to increase the size of the social bubbles that we can operate in and enable cricket to be played within the environment of the Covid pandemic.”

Many clubs are suffering substantial losses from a summer without the recreational game, with membership subscriptions, bar and venue hire revenue, and junior coaching fees making up the majority of the financial hole.

The ECB made available £20million in grants and loans in April, while Sport England, Sport Wales and local authority schemes have helped keep some clubs afloat. Nearly 250 clubs have so far claimed £700,000 from the ECB schemes, and more than 2,600 have benefited from funding in some form across all avenues.

There is a real danger that a cricket-less summer could result in many being unable to survive. Others, meanwhile, are more concerned with the repayment of debt in 2021, or how they will spread maintenance and renovation costs across two years.