West Indies and England played out a remarkable match at St George's on Wednesday. The Cricketer runs the rule over the individual performances of both sets of players... 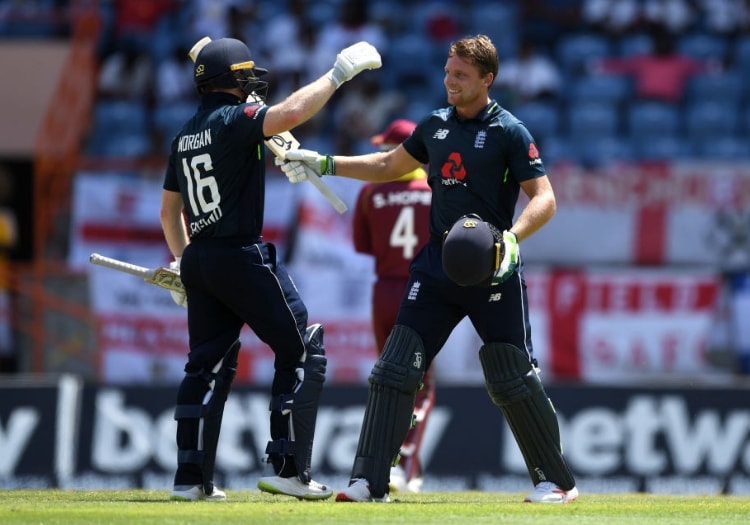 Chris Gayle (162): A quite colossal innings from the veteran opener, who simply cannot stop hitting sixes at present. For a long time, it looked as though he would be able to take Windies home. It was not meant to be. 9.9

John Campbell (15): Dropped Buttler just prior to his century. Hit a breezy salvo at the top of the order but much more was needed. 3

Shai Hope (3): Failed to make an impact as Windies chased an impossible total. Kept with composure. 3.5

Darren Bravo (61): A useful contribution in a massive partnership with Gayle for the third wicket, but fell to a quicker short ball from Wood. 7.5

Shimron Hetmyer (6): Six off two balls and a fine catch on the boundary to get rid of Hales added up to a quiet day for the prodigious talent. 3.5 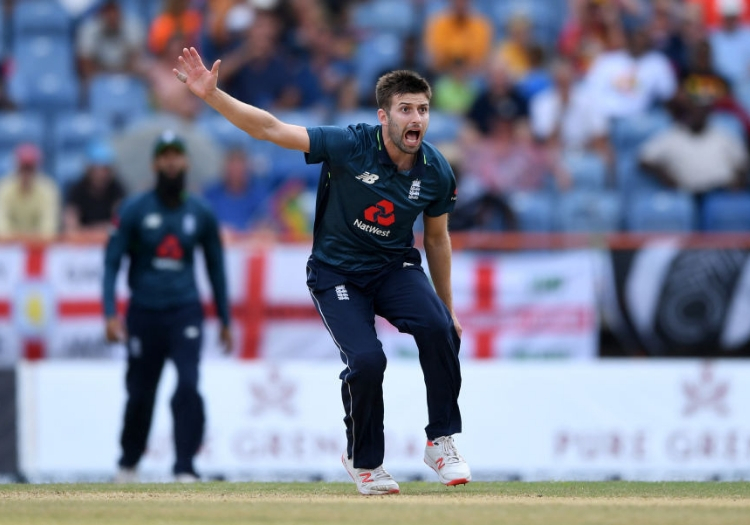 Jason Holder (0-88 & 29): This was an afternoon to forget for the captain, who after winning the toss and choosing to bowl was then picked off for 12 an over. With the bat, he could not match the strike rate of his teammates. 4

Carlos Brathwaite (2-69 & 50): A wonderful first spell contributed significantly to the dismissal of Bairstow, who found himself strangled for runs by the allrounder. When he came back later, though, Buttler found a way to seemingly hit his every delivery to the boundary. Gave it his best shot with the bat, and produced his best ODI score, but unable to bring it home. 7.5

Ashley Nurse (1-68 & 43): Much more economical than Bishoo, his partner in spin, but prone to lose his length. A little slow with bat in hand but gave Brathwaite a crutch from which to swing from the hip. 6.5

Devendra Bishoo (0-43 & 0): Four miserable overs. It’s been a fairly weak series for the legspinner whose World Cup place must be under threat. 2

Oshane Thomas (2-84 & 0): Brought into the attack earlier than planned after the decision to bowl spin in the powerplay backfired, and in the first instance bowled well to dismiss Root and Bairstow. Then it went wrong. 5.5

Sheldon Cottrell (1-64 & 0*): Very good for six overs before Buttler took him to pieces. Extra marks for pulling out the full standing salute celebration after getting rid of Morgan for 103 with England beyond 400. 6.5

Jonny Bairstow (56): A swashbuckling knock at the top of the order brought the opener his first ODI half-century since last year’s summer solstice. 7.5

Alex Hales (82): A first chance with the bat for his country since mid-October and Hales did not let himself or his team down. Well paced, powerful and hugely entertaining… can he really be dropped after this? 8.5

Joe Root (5): A rare failure from England’s No.3, caught behind trying to chop Oshane Thomas into the off side. 3

Eoin Morgan (103): My word the skipper is in good nick. Sensible and relatively pensive early on, he opened up upon reaching 50 and along with Buttler totally destroyed the Windies attack. Averaging roughly a gazillion in his past 10 innings. 9.5

Jos Buttler (150): Wow. Just wow. Brutal hitting, magnificent hand-eye coordination and extraordinary composure at the crease combined to give Buttler his best ODI score. Just about everything came through an arc from mid-off to mid-wicket. It was extraordinary. 9.9 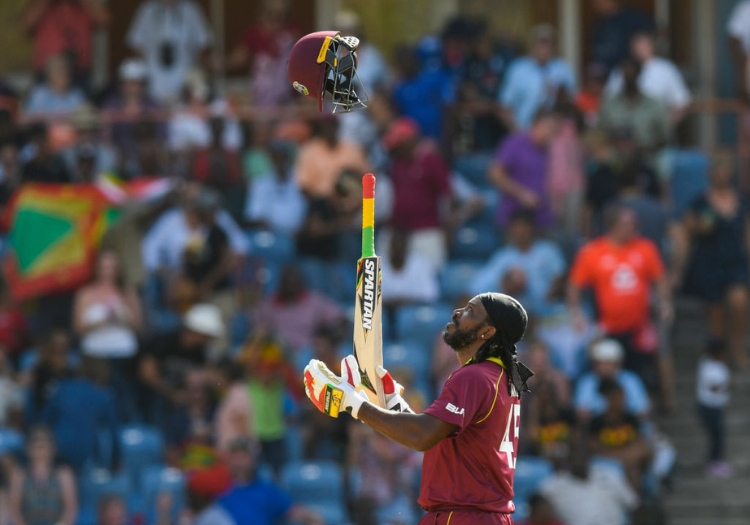 Mark Wood impressed with the ball

Chris Woakes (DNB & 0-91): Expensive and uncharacteristically undisciplined at times with the ball. Perhaps lacking rhythm as he comes back from injury. 2

Adil Rashid (DNB & 5-85): The most expensive five-for in ODI history after he was taken to pieces by Gayle. Showed plenty of gumption to come back and take four wickets in five balls at the end. 7

Mark Wood (DNB & 4-60): Appeared to be benefiting from playing on a totally different strip from many of his teammates. Has been impressive throughout this series and is surely now a shoo-in for the summer spectacular. 8.5