Pakistan's Umar Gul retires from all forms of cricket

He took 427 wickets across all three formats for Pakistan and was the leading wicket taker in both the 2007 and 2009 T20 World Cups. 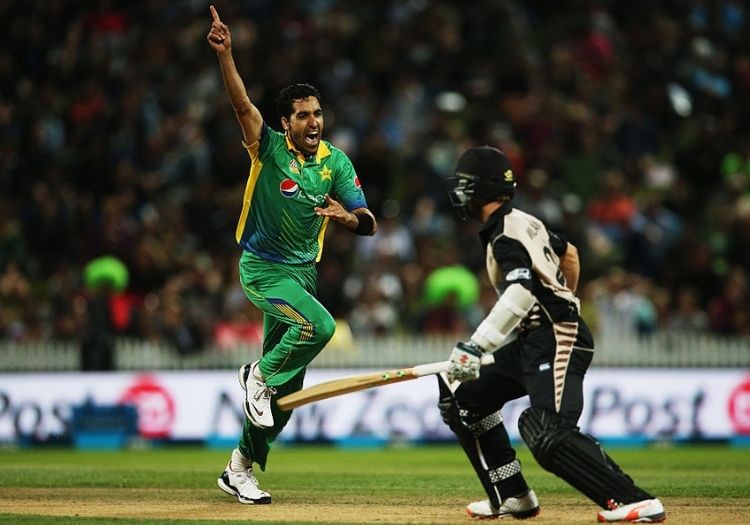 Pakistan pace bowler Umar Gul has retired from all forms of cricket at the age of 36.

The announcement came after Balochistan, his team in Pakistan's National T20 Cup, were eliminated from the competition. He was given a guard of honour by his teammates and the Southern Pujab players.

On Twitter, Gul said: "With a very heavy heart and after a lot of thinking, I have decided to bid farewell to all formats of cricket after this National T20 Cup.

"I have always played for Pakistan with all my heart and 100% of hardwork. Cricket is and will always be my love n passion, but all good things have to come to an end.

"Praying that the future will hold much more for me. Secondly, I would like to thank @TheRealPCB and all the coaches and people who have been a part of my cricketing journey. Special thanks to media, my fans and followers who made it all worthwhile n supported me at all times. Thank u so much."