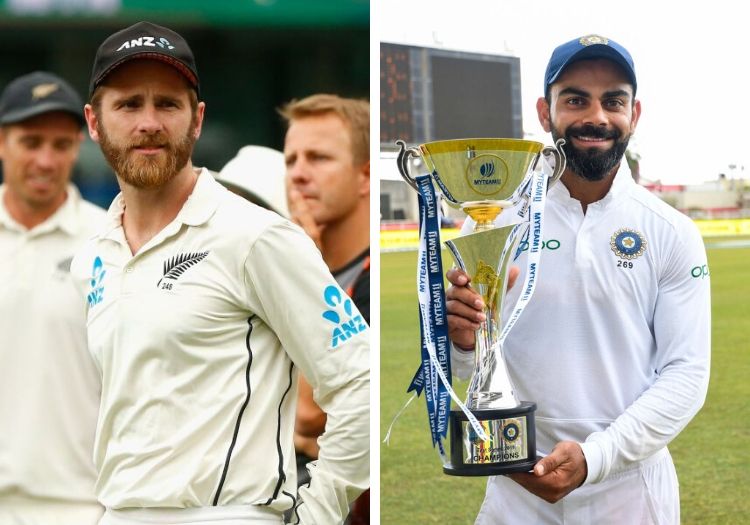 India’s tour of New Zealand concludes with the Tests as the two-match series gets underway in Wellington this week. India won the T20 series 5-0, including two Super Over wins, before New Zealand responded with a 3-0 win in the ODIs.

What are India’s chances?

India are officially the best Test team, they have the top ranked batsman in the form of Virat Kohli, and in Jasprit Bumrah, Ravi Ashwin and Mohammed Shami they have three of the top 10 bowlers in the world.

It’s a promising picture for a side that have won 15 of their last 17 Test series, losing only in South Africa and in England in that period. They proved they could perform away from home with a 2-1 win over Australia in 2018/19, and they have won all seven Tests they have played since that series.

They will be without Rohit Sharma, though, so impressive opening last year against South Africa, and India will need their top order to perform on New Zealand pitches which have been favourable to batting in recent years.

Wellington’s opener will be New Zealand’s first Test since their comprehensive 3-0 series defeat over Christmas against Australia, but a return to home comforts will be welcome.

They have lost just one of their last 17 Tests at home, and the last time India toured New Zealand in 2014 the hosts won the two-Test series 1-0. Brendon McCullum stole the show, scoring 224 in his first innings of the series and 302 in his last.

McCullum’s triple century came in Wellington, in a match that also saw Kohli hit a century, Ishant Sharma and Shami take 12 wickets between them, and Trent Boult, Tim Southee, and Neil Wagner take all but one of the Indian wickets in the match. Six years later this series could have a very familiar feel. 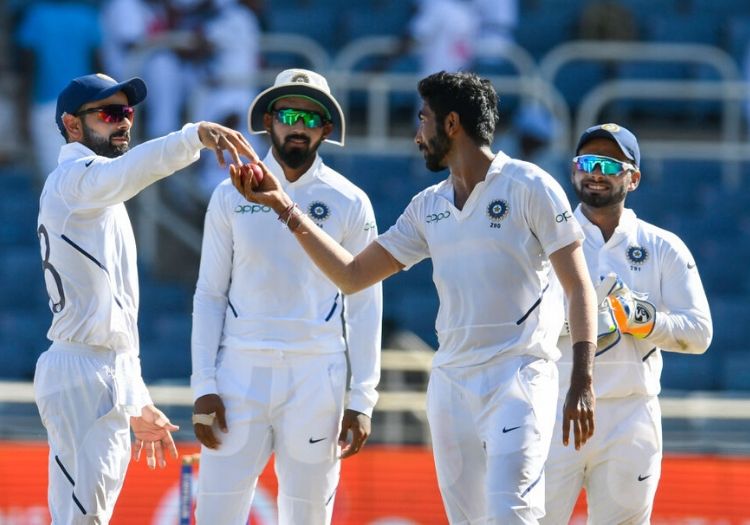 India are in fine Test form

Opener Prithvi Shaw, who averaged 118.50 across his previous two Tests in 2018, returns to the squad and will hope to take the place of Rohit Sharma, who has been ruled out of the tour with a calf injury.

Ishant Sharma was a doubt with an ankle injury, but looks increasingly likely to be passed fit. Fast bowler Navdeep Saini is called up to the Test squad for the first-time.

Kuldeep Yadav misses out on the squad with Ashwin and Ravi Jadeja preferred as spin options, and Shubman Gill, who scored 204* and 136 for India A in two matches against New Zealand A a few weeks ago, is once again included as he looks for his Test debut.

What about New Zealand?

Trent Boult returns to the squad having recovered from the broken hand he suffered against Australia in the Boxing Day Test, while Kyle Jamieson has earned a call-up after impressing in the ODI series and is favoured over Matt Henry.

Mitchell Santner is another player dropped having been involved in Australia, with the left armer Ajax Patel, who was last involved in the Test arena last August in Sri Lanka, the only frontline spinner in the squad.

Tom Blundell will continue at the top of the order after replacing Jeet Patel during the Australia series, while Daryl Mitchell is also included. Ross Taylor is set to become the fourth New Zealand cricketer to play 100 Tests, and the first to reach the milestone in all three formats.

Temperatures are expected to be around the 20 degrees mark, with largely cloudy weather throughout the five days of the first Test. There is a chance of rain on Saturday morning, but it should be clear apart from that.

In New Zealand, Sky Sport will be broadcasting the match. For viewers in the UK, Sky Sports Cricket will have daily coverage starting at 10.25pm GMT. The Test series will be broadcast in full in India by the Star Sports network, and will also be streamed on subscription service Hotstar.

India may be the visitors by they are down as favourites for the First Test with Dafabet, sitting at 6/5, while New Zealand are available at 6/4. The draw can be backed at 15/4.