Jennings was one of three centurions in a team captained by Lewis Gregory, with Dom Sibley and Dan Lawrence also reaching three figures against a Cricket Australia XI 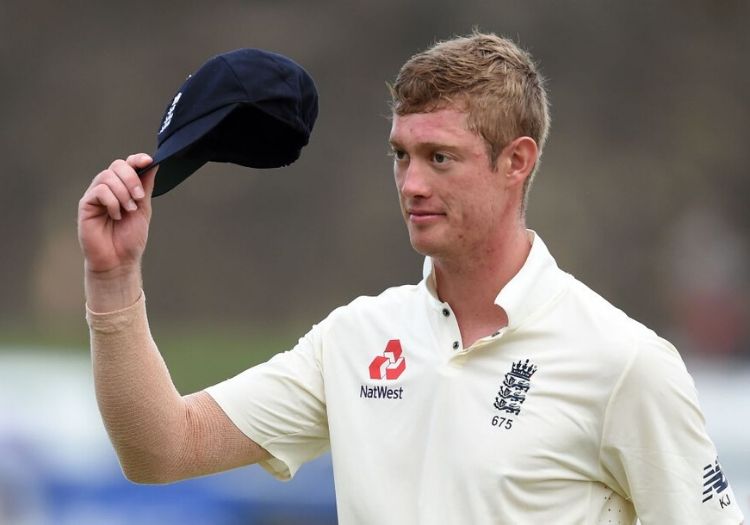 Keaton Jennings has celebrated his England recall for the upcoming Test series in Sri Lanka by scoring a hundred for England Lions on a dominant first day of their tour match against a Cricket Australia XI.

Jennings was one of three centurions in a team captained by Somerset allrounder Lewis Gregory, with Dom Sibley and Dan Lawrence also reaching three figures as the developmental side dominated a young opposition at the Blundstone Arena in Hobart, reaching 367 for 4 at the end of the first day.

After being asked to bat first, Sibley and Zak Crawley – so successful as a pair during England’s recent series win in South Africa – opened up together, with Jennings at No.3.

Crawley fell cheaply to Brendan Doggett; the fast bowler was included in an Australia Test squad for a series against Pakistan in 2018, but did not play.

“It’s always a great feeling to raise your bat while wearing England colours and it was really enjoyable batting with Dom and Dan today,” Jennings said.

“We played the Australian attack well to form two excellent partnerships and it was good to see those guys continuing their recent form with the bat.

“While I’d have liked to have batted out the day, we’ve put ourselves in a strong position to set a strong first-innings total and put pressure on the opposition.” 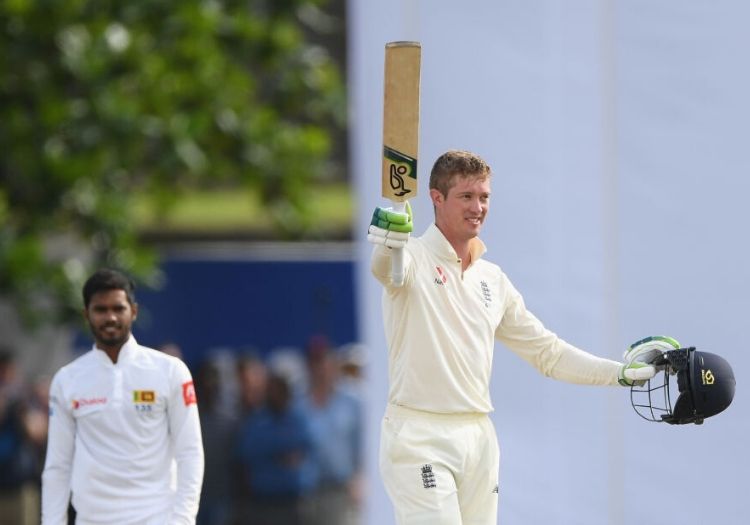 Jennings made an unbeaten 146 on England's last visit to Galle

Even with Joe Denly retained by the selectors for the Sri Lanka trip, there is every chance that England could field Crawley, Sibley and Jennings as their top three when the series commences in Galle in March.

Joe Root and Chris Silverwood are unlikely to want to break up the fledgling opening partnership of Crawley and Sibley, while Jennings’ ability against spin and his reputation as one of the game's finest short-leg fielders make him an attractive option.

He averages 44.44 in Tests in Asia, having made centuries on debut against India in Mumbai and then against Sri Lanka last time out in Galle.

In 12 Tests in England and the Caribbean, however, he has never passed 48. It is a curious record for a man who has spent his first-class career at Durham and Lancashire.