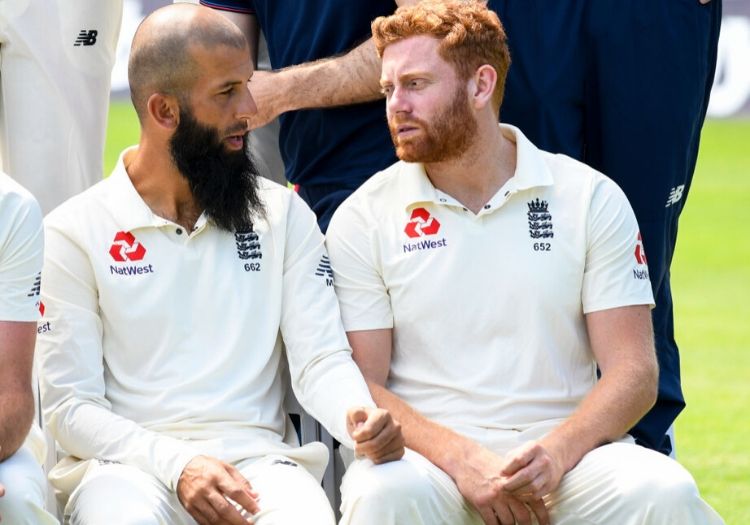 National selector Ed Smith insists Jonny Bairstow and Moeen Ali do have a future in England's red-ball team despite both being left-out of an enlarged squad which will prepare for the first Test against West Indies.

Even with captain Joe Root not available as he attends the birth of his first child, neither player made the 13-man group for the match or the nine-man reserve list.

Indeed, it seems likely they won't have any involvement in the series having been identified to join the white-ball training bubble ahead of the limited-overs matches later in the summer.

For Bairstow, 30, his absence is consistent with recent selection calls. He was dumped for the New Zealand series after a woeful Ashes return (214 runs at 23.77) and only figured in South Africa after illness ruled Ollie Pope out of the first Test.

That display (1 & 9) at Centurion and the white-ball outings which followed meant he missed out on the aborted tour of Sri Lanka. His future appears to lie in the shortened formats, despite Smith's protestations.

"No one doubts he is a very good cricketer in all formats for England," said Smith. "No doors are closed for Jonny.

"We are aware of what he can do in Test cricket and his talent in all forms of the game.

"But we are where we were. Jos Buttler is still in possession and has our full support, and Ben Foakes is the deputy.

"I wouldn't make any presumptions about Jonny Bairstow in terms of anything being blocked.

"There is a wide understanding about how good Jonny is and that's not going to be forgotten. He's a very talented player and he's played some very fine innings for England in all formats."

The situation regarding Moeen Ali is slightly more complicated. Dropped for the second Ashes Test last summer, he has treated the red ball like a 'vector of disease', playing just two matches in the multi-day format for county Worcestershire since. 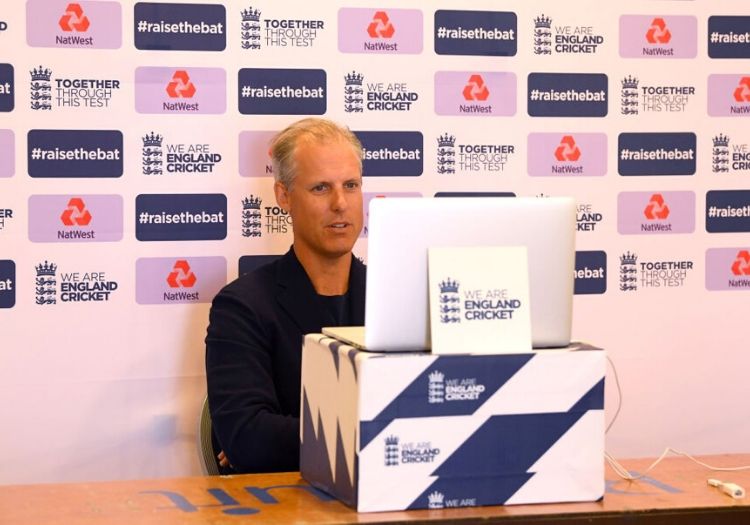 Ed Smith addressed the media following the announcement of the squad

He opted against touring for the Tests in New Zealand, South Africa (where he did play an ODI and three T20s) and Sri Lanka. Talks regarding his Test future have been ongoing and a positive outcome appeared to have been reached when he was included in the 30-man group to be considered for the Windies series.

But the intra-squad warm-up match was a disaster. Ali went at 5.38 from his 12 overs and made five and six with the bat. A much-anticipated return fell flat.

Smith, clearly conscious of Ali's feeling that he was scapegoated during previous England defeats, is conscious of cushioning the blow but it is difficult to ignore his place on the pecking order.

"We're very glad that Moeen is available for Tests," he explained. "He's a trusted and valued England cricketer. We've always wanted to select from the widest and deepest talent pool.

"Dom Bess did very well in South Africa and Jack Leach has had spells in recent months when he's been England spinner. We're glad Moeen is available for England again but as it stands there is no change."