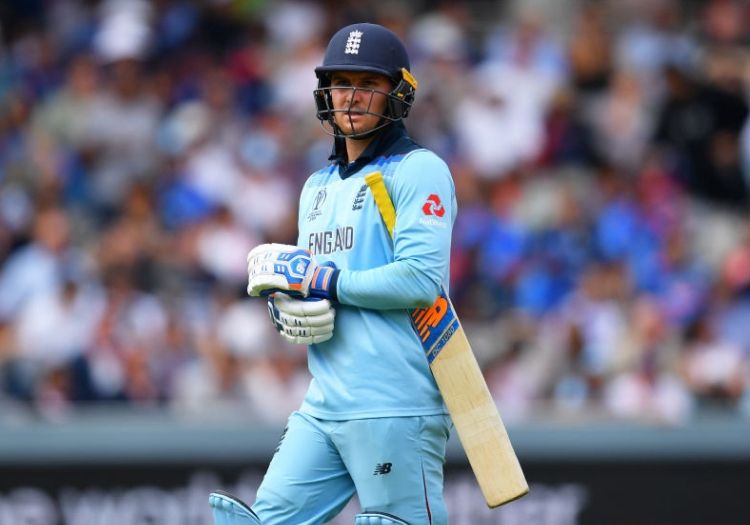 England have selected Jason Roy for the upcoming Test match against Ireland.

Mark Wood has sustained a side injury and sits the game at Lord's out. The Durham bowler is expected to be out of action for as long as six weeks.

Jimmy Anderson is selected despite initial fears that he could miss the first game of the Ashes series with a calf problem sustained while playing for Lancashire.

Jofra Archer has a minor side strain and has been rested. The Sussex allrounder is expected to be named in the Ashes squad later in the summer but has been given time to take a holiday in Barbados.

In addition to the 13-man squad for the Ireland game, a 16-man party has been named for a pre-Ashes training camp.

The group will meet up at the National Football Centre in Burton-upon-Trent this weekend. Stokes, Buttler and Wood are the names added to the Ireland squad.