The 20-year-old, who was already contracted through the 2020 season, made his maiden County Championship ton against Kent in July 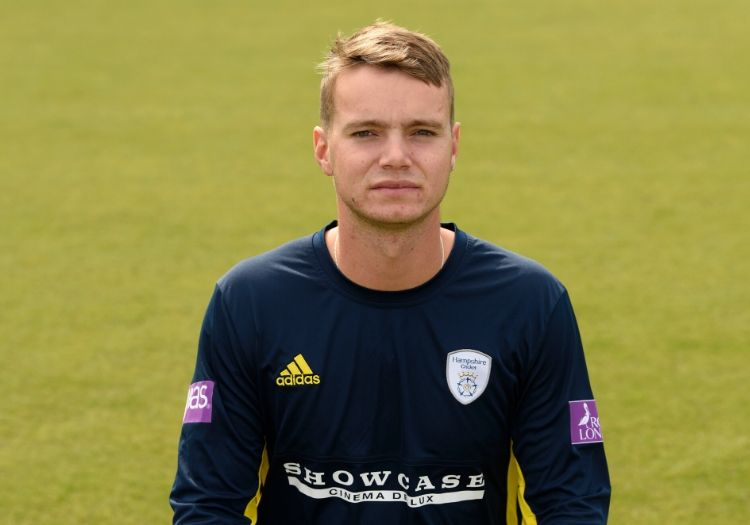 Hampshire opener Felix Organ has signed a new contract with the county that will keep him at the Ageas Bowl beyond the 2020 season.

The Sydney-born 20-year-old had previously signed a two-year deal at the end of 2018, but the county has now announced an extension to his stay after a breakthrough year in County Championship action.

Organ, whose only previous first-class appearance had come in September 2017, broke into Hampshire's red-ball side last summer after making centuries in 2nd XI clashes with Middlesex, Somerset and Surrey, and his form continued with a maiden Championship hundred in the Division One clash with Kent in July.

The former England Under-19 allrounder then claimed five second-innings wickets with his off-spin against Surrey to secure Hampshire's fourth win of the campaign,  and skippered the county to Second Eleven Championship glory to cap off an impressive season. 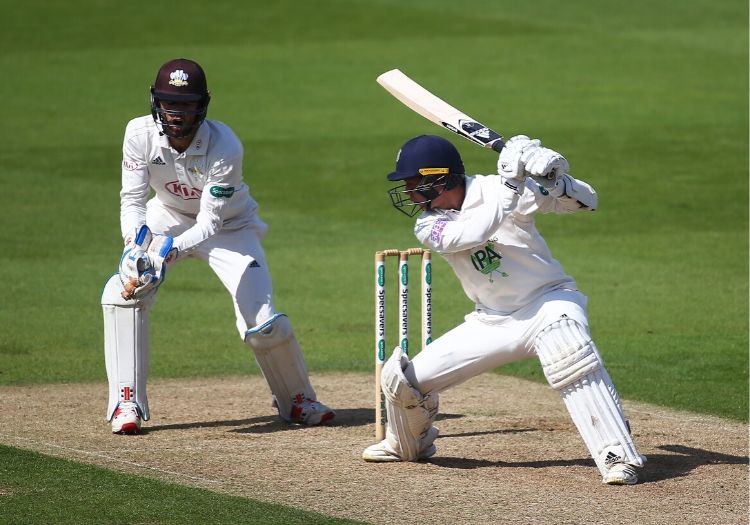 Organ's first extended run in Division One yielded 300 runs and eight wickets at 15.62

Giles White, Hampshire's director of cricket, remarked: "Having come through the academy, Felix had his first proper taste of first-class cricket last year and he did really well.

"The way he played in the 2nd XI and then taking his opportunity in the first team towards the end of the season was really pleasing and we see him as a great long-term prospect, so we're delighted that he's signed a new extension."

Organ added: "I'm delighted to sign an extension with Hampshire, the club I’ve been with since starting out as a youngster.

"I'm really looking forward to the coming season and hopefully I can contribute in what's sure to be an exciting year ahead."