England have not played Pakistan in Pakistan since the winter of 2005-06, owing to security concerns in the wake of the attack on the Sri Lanka team bus in Lahore more than a decade ago 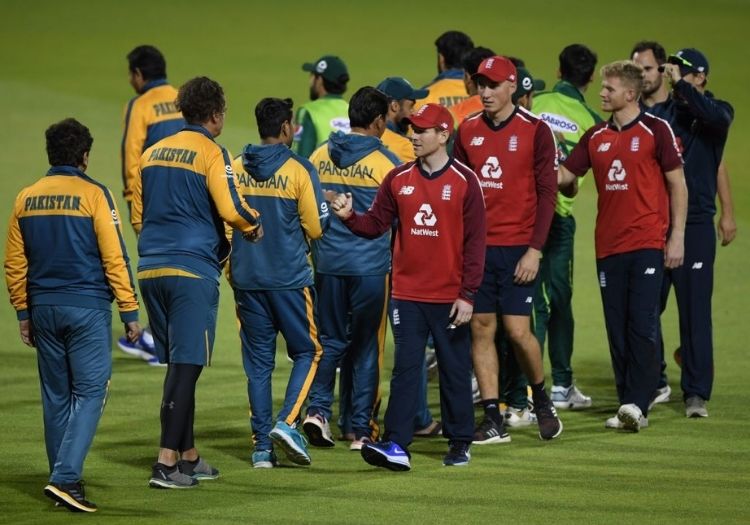 England will end a 16-year wait for a tour of Pakistan in October 2021.

The ECB confirmed on Wednesday that the senior men's side will return to the country next year for two T20 internationals.

Both games will be played in Karachi in the build-up to the T20 World Cup in India.

England have not played Pakistan in Pakistan since the winter of 2005-06, owing to security concerns in the wake of the attack on the Sri Lanka team bus in Lahore more than a decade ago.

However, the environment within the region has deescalated, and over recent years several international sides - including Sri Lanka, Bangladesh and Zimbabwe - have toured the country.

Furthermore, with the Pakistan Super League having moved home in its entirety for the first time in early 2020, several England stars - such as Jason Roy, Alex Hales, Chris Jordan, Moeen Ali and Tom Banton - have gained experience of Pakistani hospitality, culture and security arrangements.

As things stand, England will arrive in Pakistan on October 12, and play the two matches on October 14 and 15 before flying out to India for the World Cup on October 16. 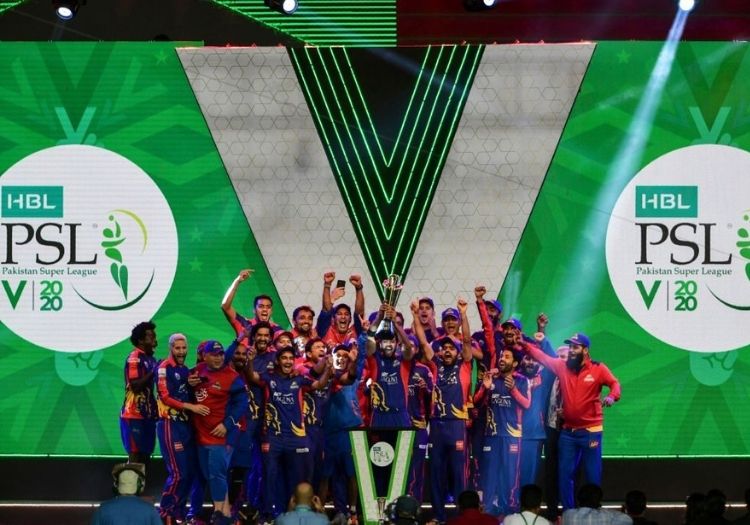 The PCB had invited England to send a squad for a short T20 tour in January, but the plan was scrapped owing to player availability - the proposed dates would overlap the first Test against Sri Lanka in Galle and the Big Bash in Australia, ruling out many regular internationals and leaving the ECB with the prospect of sending what would effectively be a third-string side to take part in the matches.

ECB chief executive Tom Harrison, who visited Pakistan in 2019 and has been in dialogue with his counterpart at the PCB, Wasim Khan, over the possibility of a tour for several months, said: “This will be the first time since 2005 that an England team has toured Pakistan and as such it represents a significant moment for both nations.

“As was demonstrated this summer [when Pakistan took part in three bio-secure Tests and a T20 series in England], we have a strong relationship with PCB and ECB is delighted to be able to play our part in ensuring the safe return of international cricket to this wonderful nation of passionate cricket fans.

“As always, the safety and welfare of our players and staff will be paramount. We are working closing with the PCB to ensure all the necessary plans are in place, especially concerning the anticipated levels of security around the team, the proposed travel protocols and of course the situation regarding the fast-moving and ever-changing Covid-19 pandemic.

Winning hearts, changing minds: The inside story of the PSL's homecoming

Khan said: “The October 2021 T20Is will allow the leading England cricketers to access and examine the world-class arrangements we will put together, which will give them further encouragement and confidence to not only return in 2022-23 but also express their interest in the Pakistan Super League, which has grown to become one of the top leagues in the world.

“England’s visit to Pakistan for the 14 and 15 October 2021 T20Is will provide further lift to our passionate fans, both in Pakistan and across the globe.

“The enhanced progress made over the last two years has been down to nurturing relationships with various cricket boards and international players, as well as building trust and confidence.

“The ECB’s confirmation further endorses Pakistan as safe and secure. Importantly, this announcement speaks volumes for the relationship that we have with the ECB and I would like to thank the ECB for their strong will and desire to make this short tour a reality.

“England’s visit in 2021 is an outcome of the PCB’s efforts and hard work to ensure Pakistan cricket continues to move in the right direction.”

England are also due to visit Pakistan in 2022-23 for a Test and white-ball series, while the PCB expect Australia to end their long absence from the country when their allocated slot on the ICC's Future Tours Programme comes around in 2022.