A further nine players will remain at the Ageas Bowl as reserves for the behind-closed-doors match, which is due to begin on Wednesday 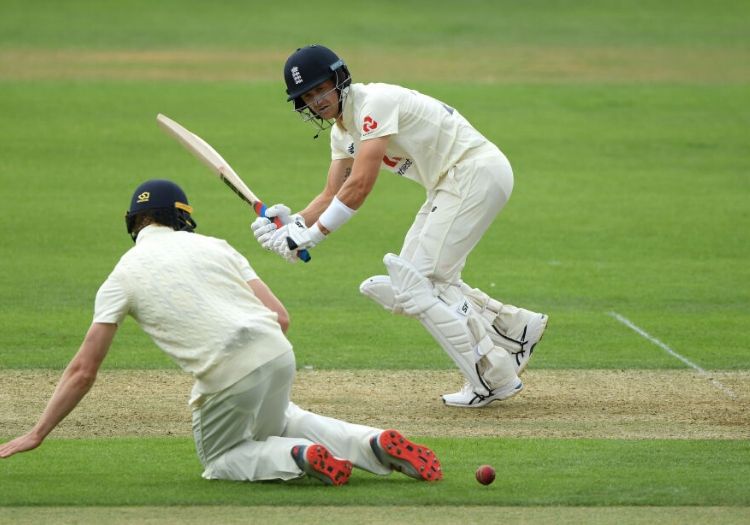 England have named Dom Bess and Joe Denly among 13 players in their squad for the first Test against West Indies.

A further nine players will remain at the Ageas Bowl as reserves for the behind-closed-doors match, which is due to begin on Wednesday.

Moeen Ali misses out on the 22 altogether, while Dan Lawrence, James Bracey and Ollie Robinson are all part of the reserve group. Jack Leach is the back-up spinner.

Joe Root will miss the match to be with his wife at the birth of their second child, with Ben Stokes assuming captaincy responsibilities.

Jos Buttler keeps wicket and is Stokes' vice-captain, as Jonny Bairstow is left out of the 22.

The other players from the initial 30-strong training camp not to be retained are Jamie Overton, Matt Parkinson, Keaton Jennings, Lewis Gregory and Amar Virdi.