Mishra, the second-highest wicket-taker in the competition’s history, has since undergone surgery after sustaining a tournament-ending tendon injury to his right ring finger 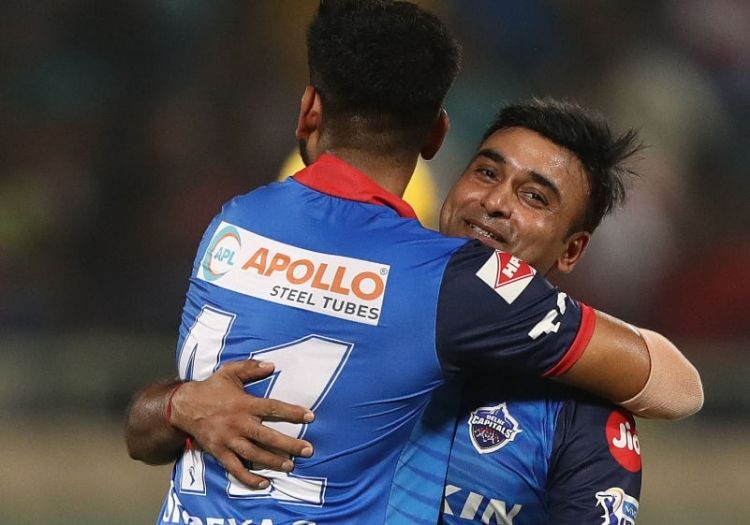 Delhi Capitals have signed Praveen Dubey as a replacement for former India leg-spinner Amit Mishra, who has been ruled out of the remainder of the Indian Premier League.

The 27-year-old leg-spinner was previously contracted to Royal Challengers Bangalore in 2016 and 2017 but never played a game for the franchise.

His arrival comes after veteran leg-spinner Mishra, the second-highest wicket-taker in the competition’s history, sustained a tournament-ending tendon injury to the ring finger on his right hand. He has since undergone surgery.

Dubey’s signing was simplified by the fact that he was already in United Arab Emirates, where this year’s IPL is taking place, training as a net bowler for Virat Kohli’s Royal Challengers Bangalore side.

Mishra’s injury is one of several fitness concerns to have affected Ricky Ponting’s squad in recent days.

Rishabh Pant has been absent since Delhi beat Rajasthan Royals on October 9, while Ishant Sharma is out of the tournament and a doubt for India’s tour of Australia after suffering an abdominal muscle tear on October 7.