The former international seamer has a wealth of coaching experience, and most recently served as bowling coach to the senior men's side under Chris Silverwood and Brendon McCullum 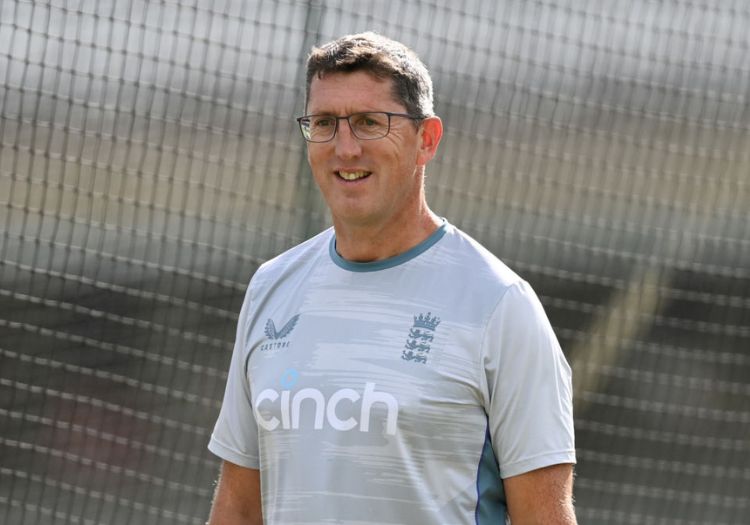 Jon Lewis has been confirmed as the new England women head coach.

The former international seamer has a wealth of coaching experience, and most recently served as bowling coach to the senior men's side under Chris Silverwood and Brendon McCullum - before being moved on to work with England's pathway programme in recent weeks.

Lewis's CV includes a stint on the staff at Sussex and a spell as head coach of England's Under-19s. As a player, he won Test and white-ball caps for his country, and had a long career with Gloucestershire, Surrey and Sussex.

He takes over from Lisa Keightley, whose pandemic-interrupted reign came to a close at the end of the 2022 English summer. Keightley's time in charge did not quite live up to expectations, though there were plenty of mitigating circumstances such as a disrupted calendar and the impact of bio-secure bubbles on players. 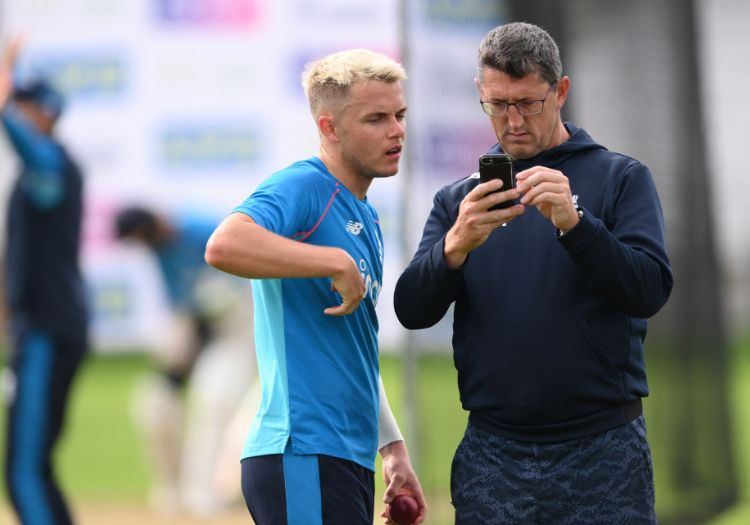 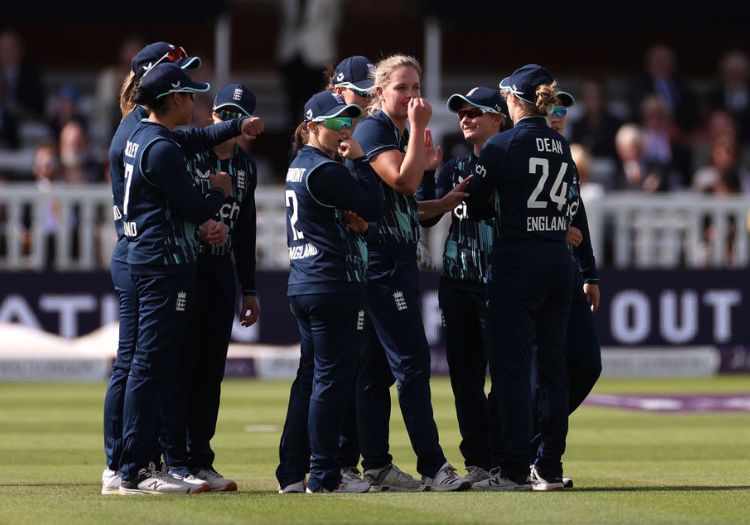 Lewis's first task in charge of the national side will be to select a squad to take on a white-ball tour of the Caribbean in December.

England are set to face West Indies in three T20Is and three ODIs. The travelling party for that trip is expected to be named next week, with the group set to fly out on November 29.

Lewis said of his appointment:  "It's a new challenge, and one that I can't wait to get stuck into. 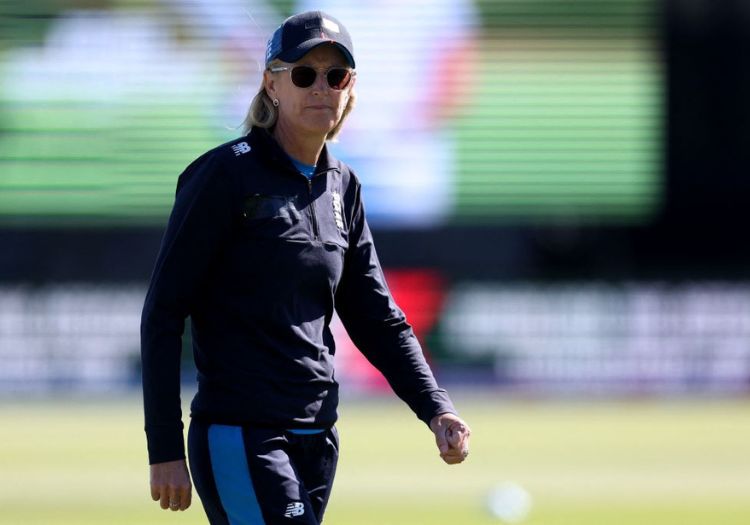 Keightley's reign was interrupted by the pandemic [Getty Images]

"I've watched from a distance over the last few years and it's clear that there are a lot of reasons to be optimistic about this team's chances going forward.

"The last couple of years have seen the introduction of some younger players and that, allied with the increased strength in depth coming from the regional game, is a really promising sign for the coming few years."

Lewis will take charge of a team in transition and scrambling to keep up with Australia. He will be hoping for a strong showing at the T20 World Cup in South Africa in February, though a critical part of the first 12 months in his new job will be the establishment of a group of exciting young players in the England XI.