The Hundred to introduce women's draft from 2023

In what the ECB say is a first for women's professional sport in the UK, at least 32 players will be signed by the eight Hundred clubs in the women's draft, which will take place alongside the men's event in the new year 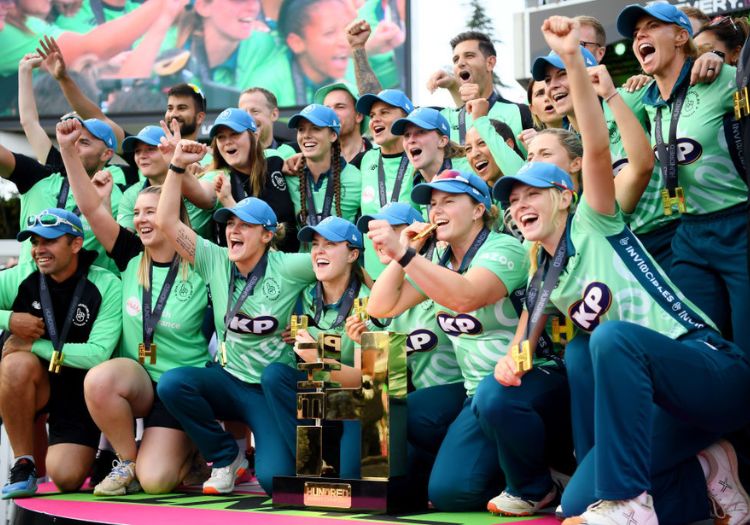 The Hundred will introduce a draft process for player recruitment in the women's competition for the first time in 2023.

In what the ECB say is a first for women's professional sport in the UK, at least 32 players will be signed by the eight Hundred clubs in the women's draft, which will take place alongside the men's event in March.

The draft is due to be the second of three recruitment phases for the women's tournament. The first is the player retention window, which will open next month and run into January.

During this period, teams can retain a maximum of three marquee players - either overseas stars or those with England central contracts - and four players overall. Players do not have to accept retention offers, and can negotiate changes in salary band. 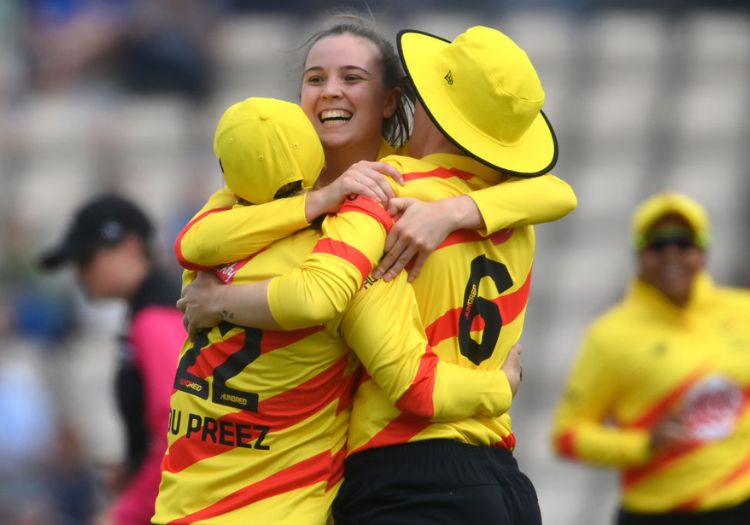 Following the draft, rosters will be filled by an open market process, similar to that which has previously been used for the entire women's recruitment process. This will take place between March and June 2023. The Hundred is slated for an August slot in the domestic calendar.

The draft pick order will be determined by the final standings in the league stage of the 2022 women's Hundred, with Welsh Fire selecting first after propping up the table last year.

A minimum of four players will be picked up by each of the eight teams, and all eight will get one "right to match" card, allowing them to over-rule another if a previously contracted player is selected by a different club.

A maximum of three overseas players will be allowed in each squad - with no overseas wildcard slot available in 2023 - while salary bands will be frozen at their 2022 levels: this means the top female stars will earn £31,250, marginally more than the lowest paid cricketers in the men's Hundred. 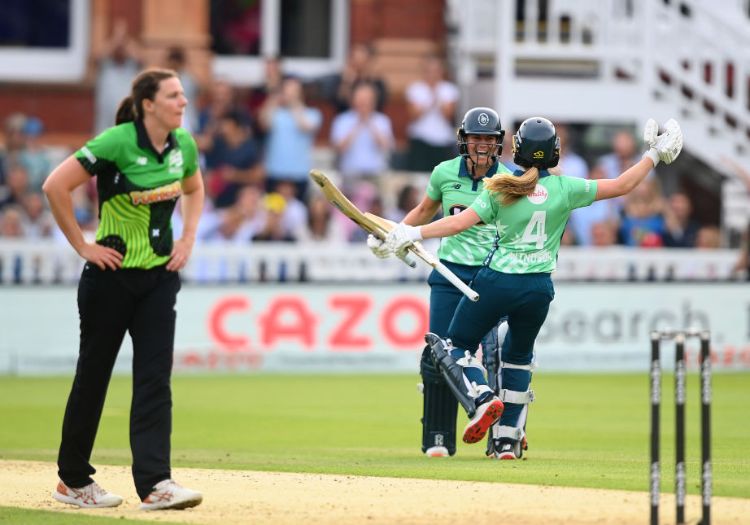 The head of the women's Hundred, Beth Barrett-Wild, described the introduction of the draft as "another landmark moment".

"The impact of The Hundred on the women’s game after just two editions of the competition has been enormous, generating unprecedented levels of visibility, making household names of our brilliant female players, and driving performance standards," she said in a statement.

"The inclusion of a draft going into year three builds on all of this. It demonstrates progress off the field, and also acts to support all eight teams in creating evenly balanced squads on the field, with the aim of delivering the most exciting contest yet for fans to enjoy."