With the ECB battling both the general economic environment and the possibility of a shortfall of as much as £50million, there will be no jump for the third edition of the 100-ball competition 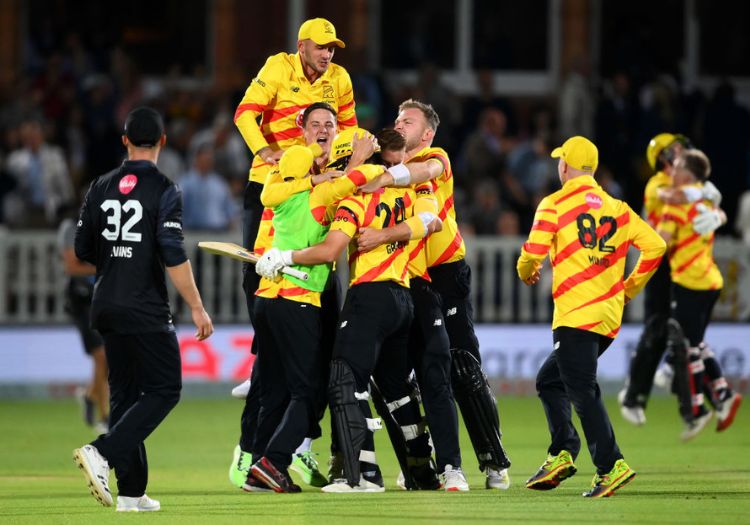 Cricketers involved in The Hundred will not see a pay bump in 2023 after the ECB confirmed salary bands will be frozen at 2022 levels.

Female players received a 108 per cent increase last year - although the leading women were still only paid marginally more than the lowest bracket for men - but, with the ECB battling both the general economic environment and the possibility of a shortfall of as much as £50million, there will be no such jump for the third edition of the 100-ball competition.

Attracting overseas talent, particularly in the men's competition, could be impacted by the salaries available. 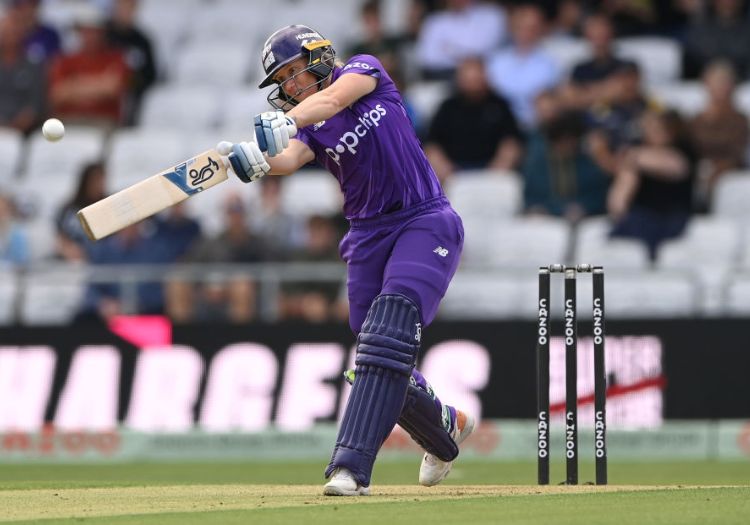 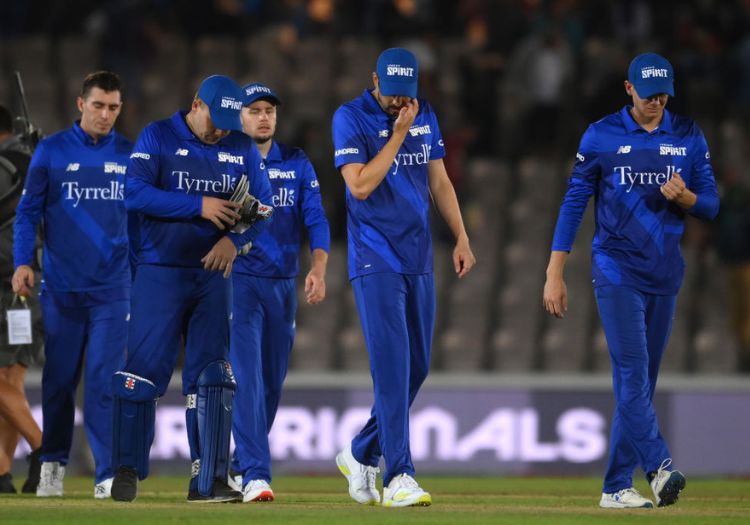 At a time when T20 franchise tournaments are popping up all over the world - some of which are funded by the same wealthy backers that drive the Indian Premier League - the opportunities available to the planet's best short-format players are ever increasing.

The Pakistan Super League's pay brackets top out at a little more than £140,000, while the Big Bash reacted to the introduction of the ILT20 and SA20 by injecting additional funds for leading overseas players, with the most valuable contracts now standing at a reported £192,000.

The number of overseas positions on each roster in both the men's and women's Hundred will decrease by one in 2023, with the overseas wildcard position no longer available.

While there is no jump in pay in the women's Hundred, the ECB has already committed to an additional 34 professional contracts for women in the domestic regional structure from 2023, while the average salary for those on these contracts will rise to £25,000 per year - an investment amounting to £3.5million over two years.

Earlier this year, ECB chair was candid in his assessment of the situation facing the governing body, which is currently reviewing its finances. 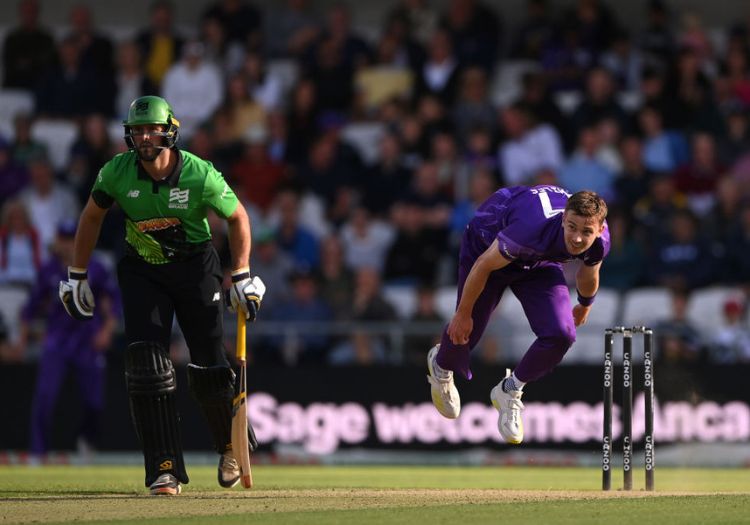 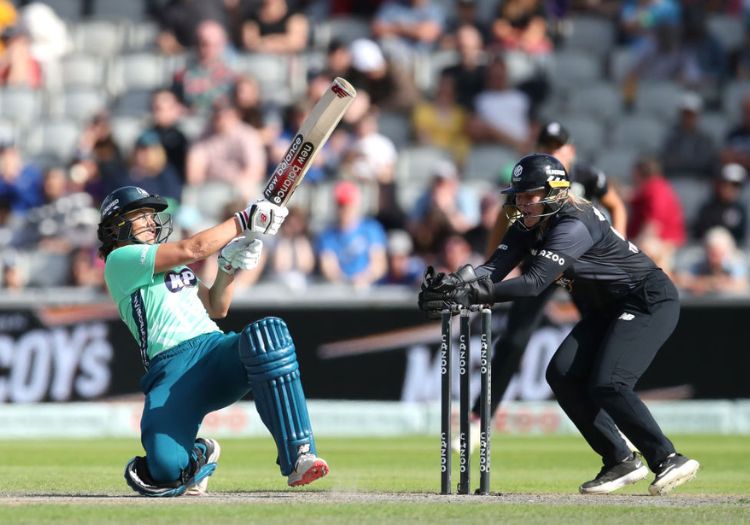 "I think everybody realises there has to be [a cut in the headcount of ECB employees]," Thompson said. "The situation at the moment is we have fixed our income for the next five years. In real terms, if inflation goes up – we have been calculating 10 or 15 per cent but it might be higher – in real terms the revenue is going to reduce quite dramatically.

"So it's impossible to think there will not be a county or a governing body that hasn’t got to look very hard at its cost base and understand how it’s going to be cut accordingly. And invest in areas that really do deliver.

"Cricket does so much in so many areas so we've got to make sure there are clear outcomes to everything we do. Some things generate bigger and more impactful outcomes than others so we're going to have to step back and have a look at them."

Meanwhile, the ECB has announced that the women's Hundred will use a draft for the first time next year.

A minimum of 32 players will be signed via the process, in what the governing body is claiming to be a first in female UK sport.