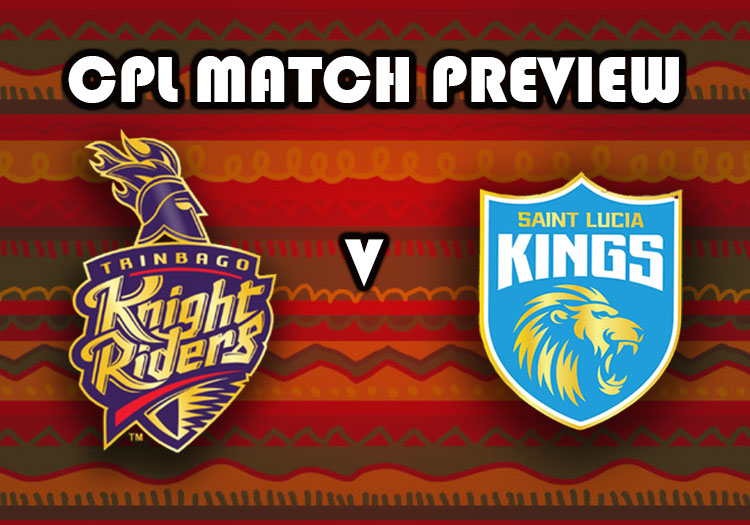 The match is scheduled to take place at 7pm local time (GMT-5) on Sunday, September 18.

This game is due to be staged at the Brian Lara Cricket Academy on Trinidad.

A midtable clash between two teams who need the points if they are to keep the pace with runaway leaders Barbados Royals.

Trinbago have won twice in the last three days, beating Guyana Amazon Warriors on Thursday, before overcoming Jamaica Tallawahs despite a poor start to their run-chase. This is their third game in quick succession.

For Kings, this is the chance to build on the momentum created by a convincing victory against St Kitts and Nevis Patriots, where Faf du Plessis and Johnson Charles set up a 189-run target that their bowlers could comfortably defend. 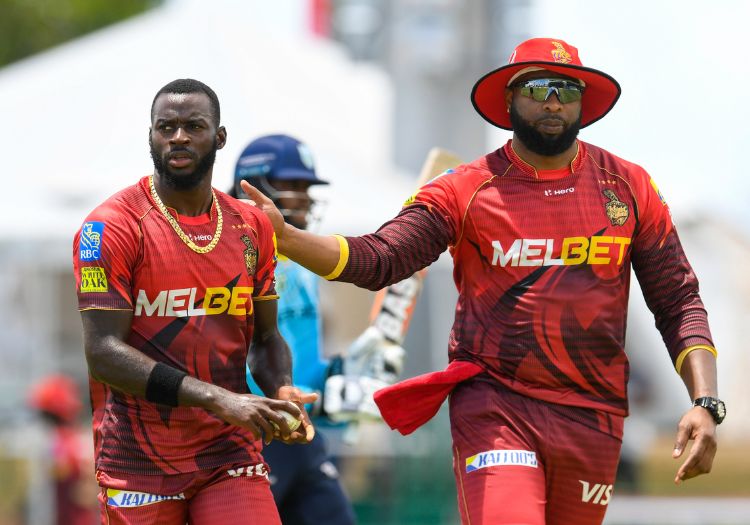 It's impossible to look past Trinbago's star-studded middle order, which features three greats of the T20 franchise circuit in Kieron Pollard, Sunil Narine and Andre Russell. None of them, however, will be at the T20 World Cup this autumn; neither Russell nor Narine were selected, while Pollard has retired from international cricket.

St Lucia might turn to David Wiese to counter their triple threat; the Namibia allrounder ended up with the remarkable figures of 3 for 8 from his four overs against Patriots, stifling their chase through the middle overs.

Knight Riders will have to forge their own plans, however, to dismiss Johnson Charles, the leading run-scorer in the competition so far. His opening partner, Faf du Plessis, is seventh on that list.

Both teams have used the depth of their squads so far, with St Lucia calling on 19 players over seven games, while Trinbago have used 16.

Tickets are still available for this fixture, priced from $25 to $37. There is also the Premium All-Inclusive option at $133.

There is a chance of rain throughout the day in Trinidad, with highs of 24 degrees. 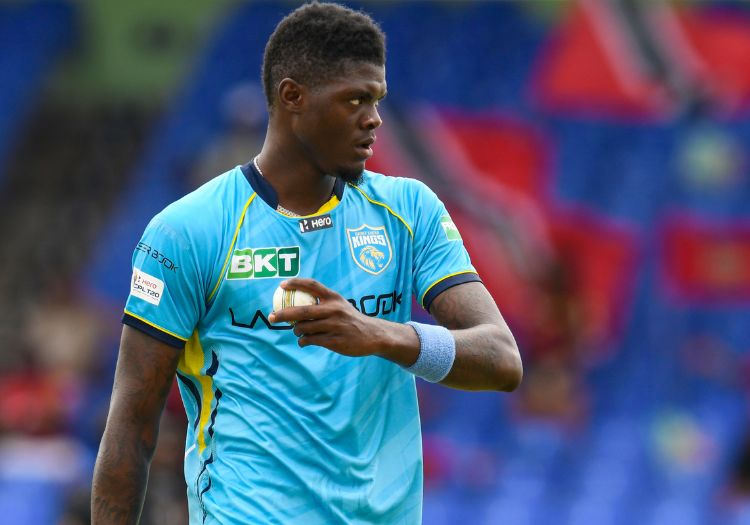 Trinbago Knight Riders are heavy favourites, with odds of 8/13.

These two teams are virtually neck and neck, but it's hard to look past the strength of Trinbago's middle order. Knight Riders win.