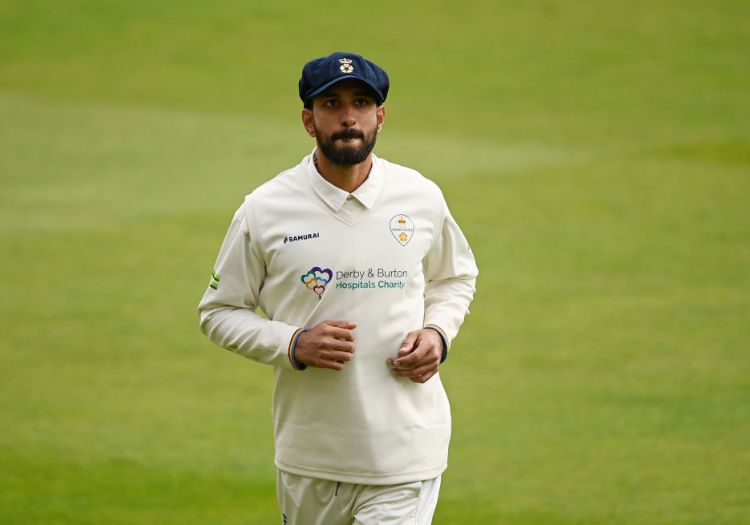 Derbyshire will have to do without run machine Shan Masood for nearly a month after he was called up by Pakistan for the Test tour of Sri Lanka.

Masood, who has accummulated 991 runs in 11 LV= Insurance County Championship innings and 423 in the Vitality Blast so far this season, has been rewarded for his excellent form with a place in an 18-man squad for the two-Test trip.

The opening batsman has not played for his country since January 2021 but his fine form under Mickey Arthur at Derbyshire has made him impossible for the selectors to ignore.

Pakistan are scheduled to meet for a training camp in Islamabad on June 25, before leaving for Sri Lanka on July 6. 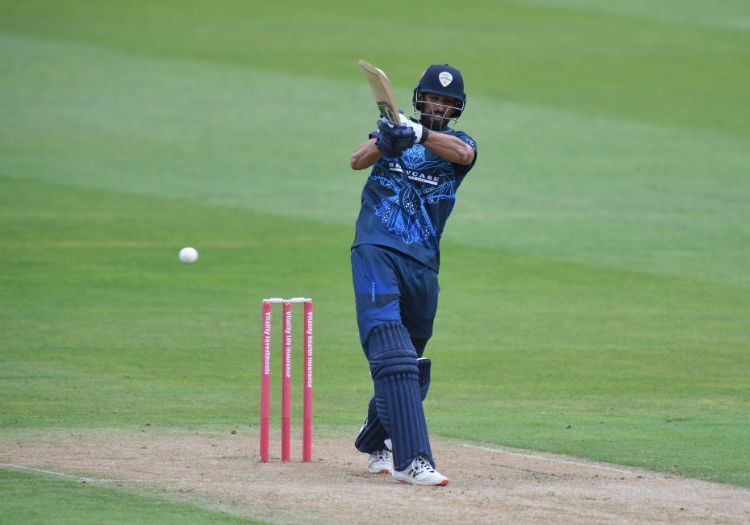 Shan Masood has been called up by Pakistan [Getty Images]

A three-day warm-up match follows from July 11, before the Test series begins in Galle from July 16. The second Test, in Colombo, is scheduled to run between July 24 and 28.

Derbyshire have four first-class fixtures scheduled between June 25 and July 28 - against Sussex, Durham, Nottinghamshire and Worcestershire - as well as their final Blast group match.

However, the county currently expect Masood to be available for the game against Sussex, and the final Blast group game at Durham on July 3.

The entire knockout phase of the Blast also falls within the period of Masood's absence.

It is unclear whether Arthur will look for a short-term replacement.