Davies, who also keeps wicket, made his first-class debut in 2020 and has appeared 20 times for the county's first team 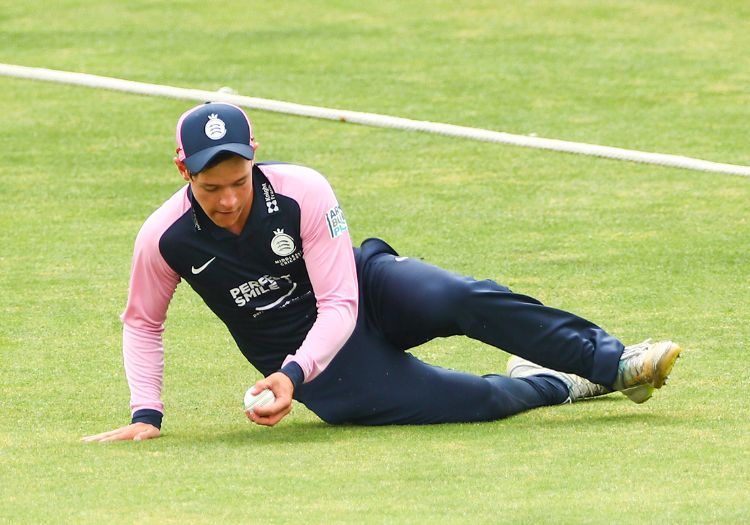 Middlesex have extended the contract of young batter Jack Davies.

The left-hander, who came through the county's academy after starting in Berkshire's youth setup, has agreed a 12-month extension to his current deal, taking him through to the end of the 2023 season.

Davies has featured seven times in Middlesex's ongoing Blast campaign, only missing out when Eoin Morgan has been available to Richard Johnson's side.

"I am really excited to have signed a new deal with Middlesex and am loving being at the club," said Davies.

"We've got a great group of players in the dressing room, with a great mix of experience and youth, and I'm really enjoying playing with this current group of lads and playing in an environment that we are all thriving in." 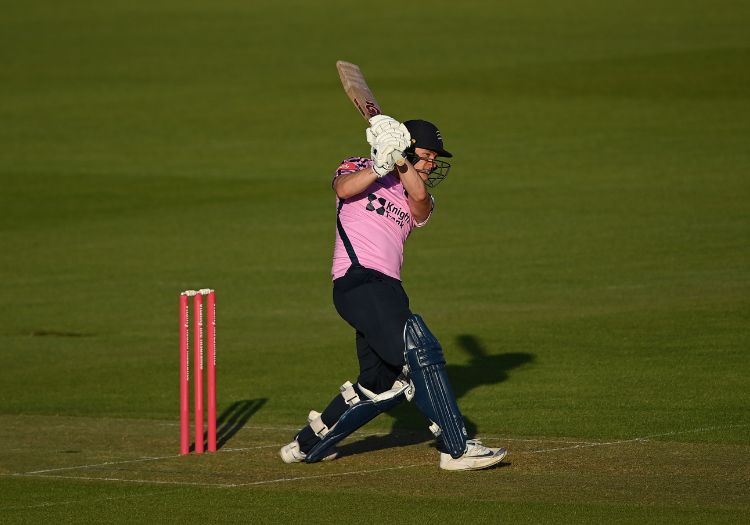 Davies, who also keeps wicket, made his first-class debut in 2020 and has appeared 20 times for the county's first team.

"He is an outstanding talent, a very popular lad within the dressing room, and has all the credentials he needs to become a fine professional cricketer," said Alan Coleman, Middlesex's head of men's performance cricket.