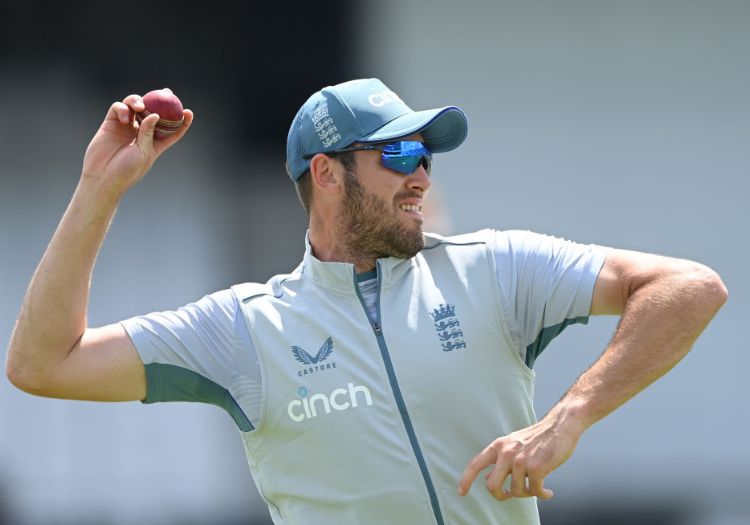 Jamie Overton will replace the injured James Anderson in England's XI for the third Test against New Zealand at Headingley.

Captain Ben Stokes confirmed the selection at a pre-match press conference in Leeds on Wednesday.

Anderson has sustained an ankle problem and will be rested with a view to a return in the one-off Test against India at Edgbaston from July 1.

"Jimmy has not pulled up as well as we would have liked him to," Stokes said.

"It's unfortunate for Jimmy but we've obviously got a massive Test match against India next week to look to as well. He's got a bit of a puffy ankle. 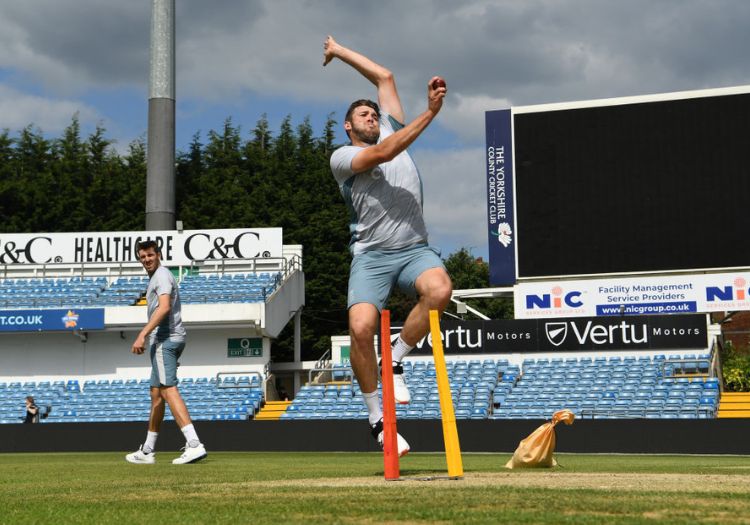 "It's great that Jamie gets the chance to come and represent England.

"He's been very impressive. We always want a point of difference in our side, Jamie has been bowling with some serious pace and changing games as well.

"To have someone in your back pocket who can bowl 90mph and aggressively is big for us."

Overton for Anderson is the only change to the England side which completed a memorable win at Trent Bridge last week. Stuart Broad and Matt Potts will take the new ball.

The hosts are 2-0 up in the three-match series.