GEORGE DOBELL - EXCLUSIVE: The national governing body has been without a chair since Ian Watmore stepped down in October, and the process to come to a decision on his successor has been protracted 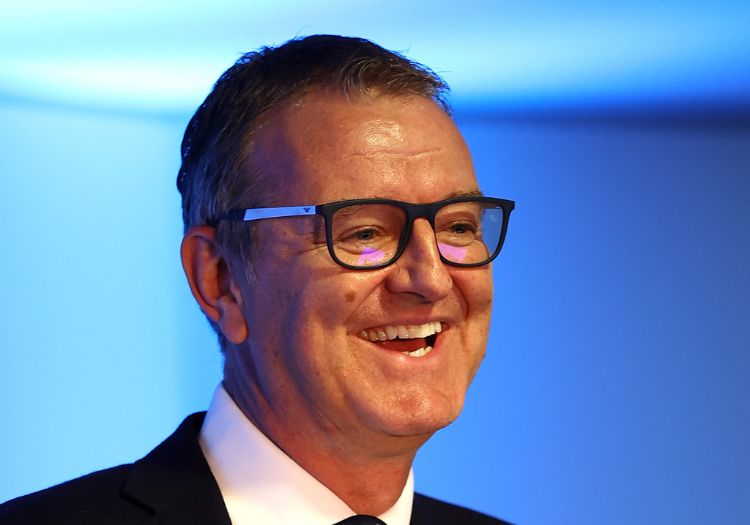 The ECB are expected to announce Richard Thompson as the new chair of the governing body within days, The Cricketer understands.

While the ECB board's final decision has not been announced, it is understood the three final candidates have been informed, with interim chair Martin Darlow told he will not continue in the role.

Thompson, the Surrey chair, has been long considered the choice of the counties. The ECB's recruitment process for the role involved several interviews and a full medical.

The position at the national governing body has been vacant since Ian Watmore stepped down in October, and the process to come to a decision on his successor has been protracted, with stumbling blocks each time a conclusion appeared close. 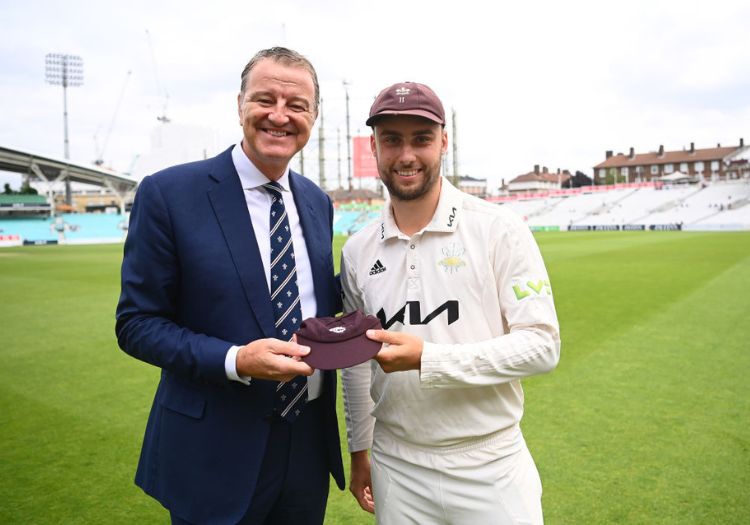 On one occasion, the ECB reduced the field to a shortlist of three before deciding none of the candidates were ideal.

On another, the likely candidate, Ron Kalifa, withdrew after deciding that his previous role has head of the nominations committee which had been charged with selecting candidates could compromise the integrity of the process.

After that, the ECB launched an entirely fresh process with a new chair of the nominations committee. Last month, that process was further delayed by illness.

Thompson has beaten Martin Darlow, the interim chair who has served on the ECB board as a voice of recreational cricket and was thought to be the continuity candidate, and Alan Dickinson, who is also currently on the board and is a former treasurer of Surrey, to the position.