Clare Connor: "Systemic improvements" will come about as a result of ECB high-performance review

Connor, who took on the role on a temporary basis following the departure of Tom Harrison earlier this year, told the BBC that the success and development of the England men's team would be at the heart of any changes 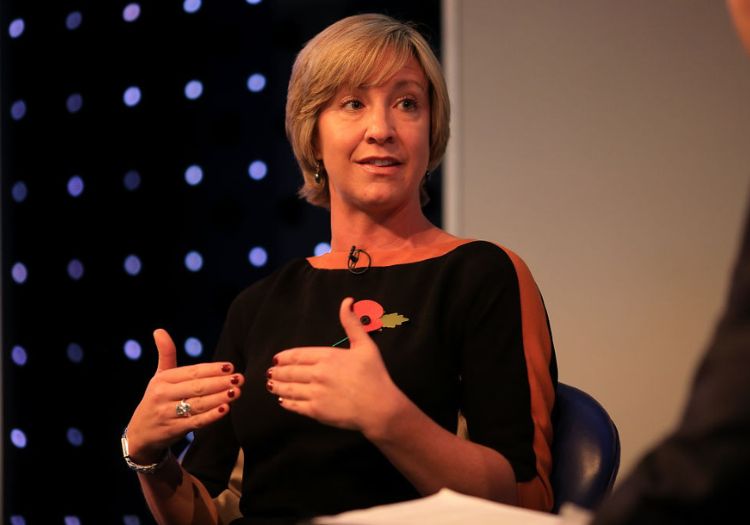 The ECB's interim chief executive has said "unpopular" decisions may be made as a result of an ongoing review of the county game's structure.

Clare Connor, who took on the role on a temporary basis following the departure of Tom Harrison earlier this year, told the BBC that the success and development of the England men's team would be at the heart of any changes.

Andrew Strauss, the former England captain, is heading the ECB's so-called high-performance review, which will present a proposal for the future framework of cricket in England and Wales to the governing body's members in the coming weeks.

Among the subjects on the agenda of the review, whose panel has this week been consulting with county chairs and chief executives, are the number of games in a Championship season, when each format is played in the calendar, the structure of the league system, and even where the games should take place. 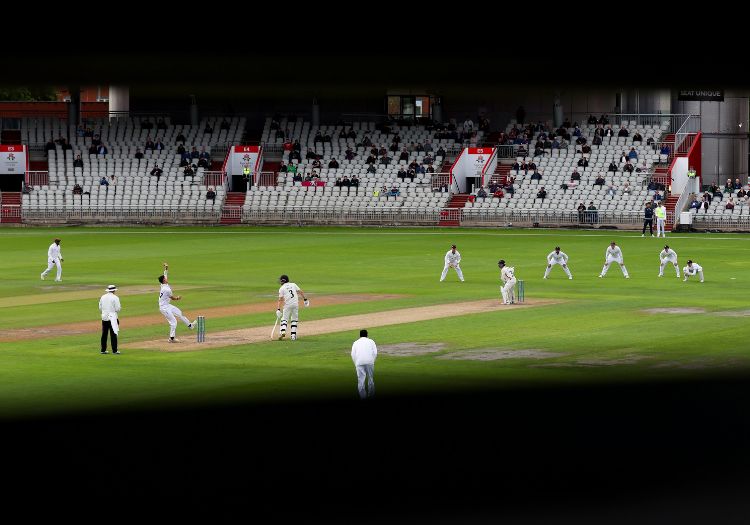 Speculation that the Championship fixture list could drop from 14 matches per season to 10 has triggered some members around the country to launch a campaign demanding the ECB avoid any such move.

"The key mission of the high-performance review are about the England men's team being the world's best across three formats," Connor said.

"The men's domestic structure is a core part of that in terms of where players are developed and how English cricket as a system plays its part in that overall ambition.

"It's an opportunity for cricket to move forward and have systemic improvements."

Ben Stokes, the current England Test captain, appeared to throw public support behind the grassroots effort to stop a reduction in Championship matches when he tweeted "Ab so bloody lutely" alongside a link to an article by The Cricketer's chief correspondent George Dobell on the matter earlier this week.

Stokes has also voiced his concern at the workload being asked of cricketers, using his retirement from ODIs to say "players are not like cars".

Connor said the allrounder's statement had been heard by cricket's administrators. 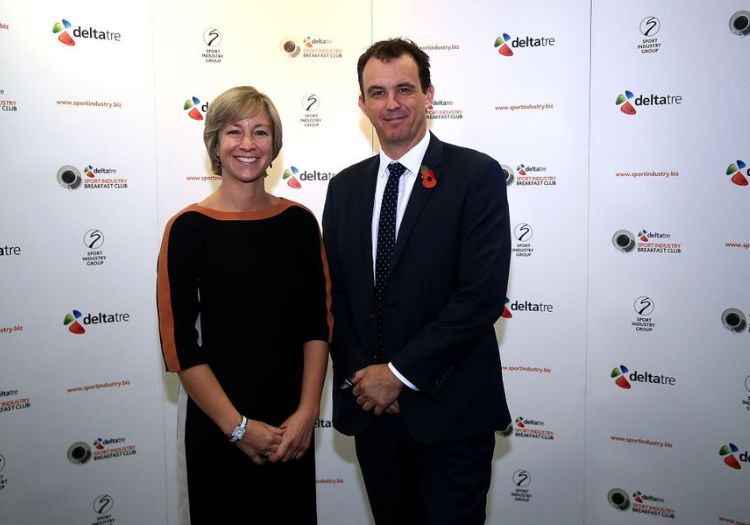 "We have listened closely to what Ben has said," she said. "It's something that we have got to grapple with - that's us with players, other boards, the International Cricket Council and the Professional Cricketers' Association.

"The players are at the heart of what we need to do to take the game forward. Without them, we don't have a game that has got the wow factor to inspire."

Connor is in the running to become the full-time chief executive of the ECB, though a process to formally replace Harrison is not going to progress until the appointment of a new chair.

It is understood a decision has now been made on which of three candidates for that role - Richard Thompson, Alan Dickinson or Martin Darlow - will fill the void left by Ian Watmore's departure some 10 months ago. However, the result of that decision has yet to be announced.