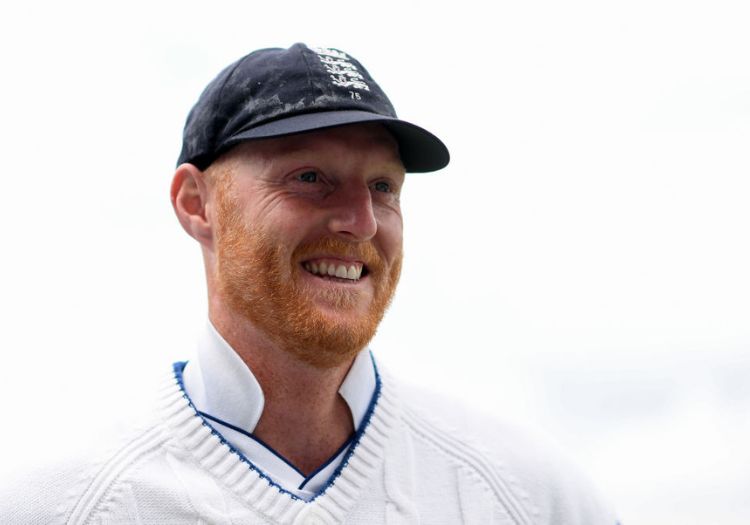 England Test captain Ben Stokes has appeared to put his weight behind an attempt by supporters to prevent the number of County Championship matches per season being reduced.

Stokes posted his support of an initiative started by the Lancashire Action Group - a petition started in the wake of reports that the high-performance review currently being undertaken by Andrew Strauss could recommend the trimming back of the Championship to 10 or 12 games each year. The current format has 14 matches per side, previous iterations have seen 16 or 17.

Stokes quote-tweeted a report from The Cricketer on the petition, which carried the headline: "A survey conducted by a supporters' association has shown overwhelming opposition to any cut of the County Championship schedule".

He wrote: "Ab so bloody lutely". 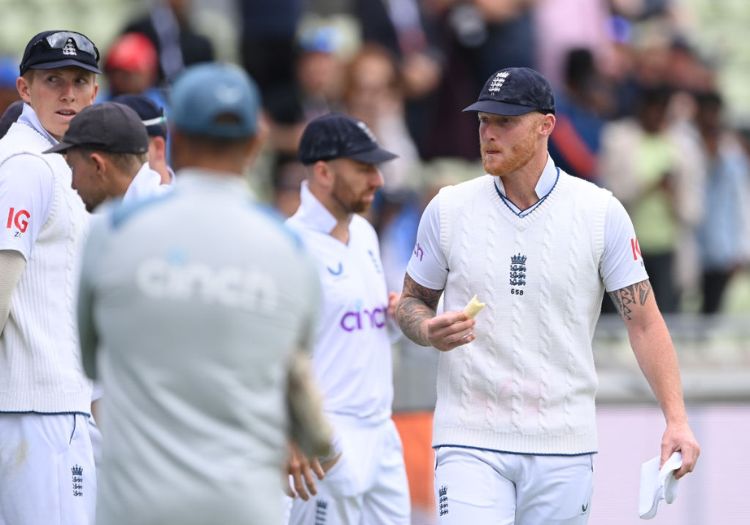 Stokes, who recently used his ODI retirement as a statement to administrators - highlighting the amount of cricket being played is unsustainable from a physical and mental health perspective, is a major voice in the game, and his intervention will not have gone unnoticed by Strauss and the various county chief executives and chairs currently being consulted on the plans.

It comes during a week when high-ranking meetings have been taking place to determine a course of action over the future structure of the domestic game, before a proposal is put to the ECB board and members.

There is a groundswell of county members, however, who are unhappy that they have so far not been involved in the process.

The high-performance review will take into account data from the Cricket Supporters' Association's annual survey - but that has yet to be formally published and the results are unlikely to be available prior to an initial decision on the direction of the game being reached.

The Cricketer understands suggestions for the make-up of the Championship include the inclusion of National Counties within the competition, either in two divisions (with four National Counties in the second division) or in three tiers of seven; the return to conferences, used during the Bob Willis Trophy during the Covid-hit summer of 2020; and playing red-ball cricket underneath The Hundred. 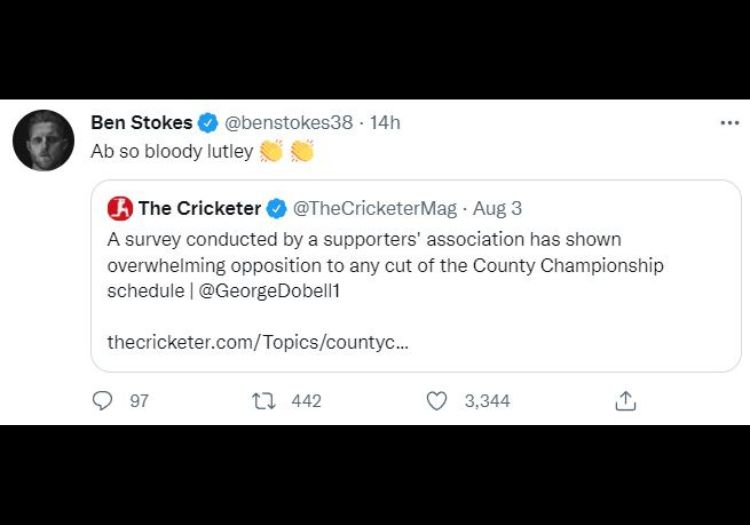