Zak Crawley signed up as overseas replacement by Hobart Hurricanes 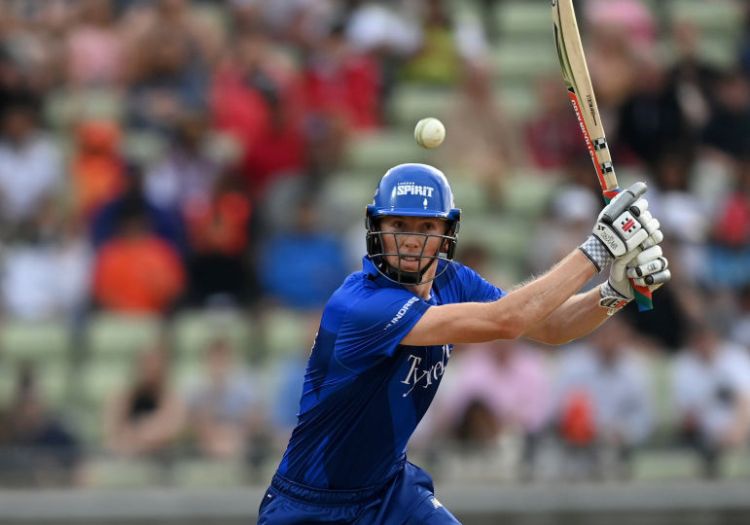 Zak Crawley is braced for his first Big Bash League spell after being signed up as an overseas replacement by Hobart Hurricanes.

The England, Kent and London Spirit batter will replace Shadab Khan when he joins up with Pakistan for the New Zealand one-day internationals, which begin on January 11.

Crawley, part of the Test squad for December's Pakistan series, has never made an appearance in an overseas franchise league. He joins a foreign contingent at the Hurricanes that includes Asif Ali and Faheem Ashraf.

The Cricketer understands that Ian Cockbain, who impressed during a stint with Adelaide Strikers last season, was also a candidate to replace Shadab. 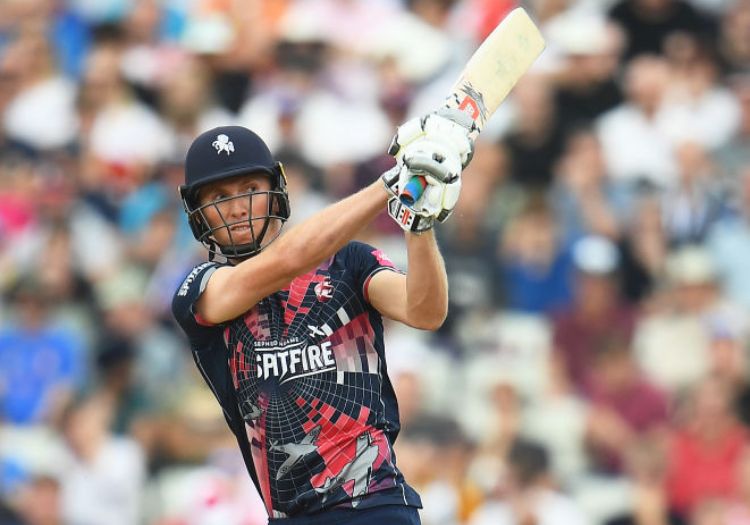 "I'm really excited to take part in the Big Bash for the first time," he said.

"From afar, the Hurricanes seem to be awash with talent both in terms of the list they have built for on-field success, but also the quality list of support staff they have on it. 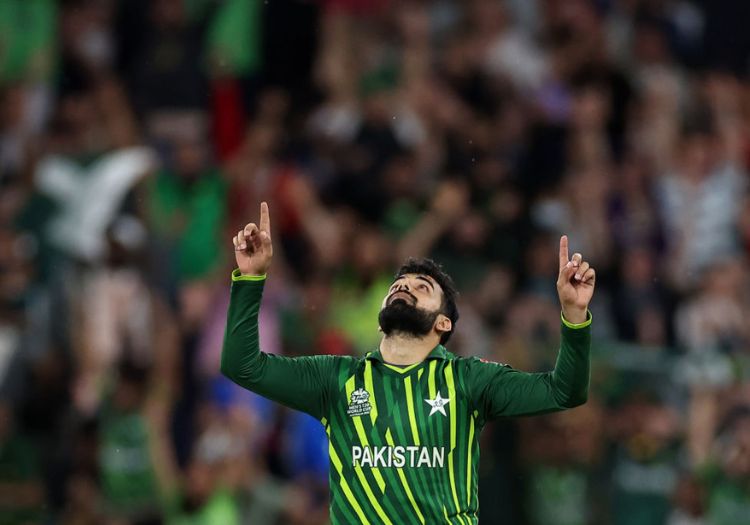 "I'm looking forward to taking part in what I hope will be a very successful summer."

Confirmation of Crawley's arrival brings the number of English players currently bound for the BBL to 11.

Adam Hose will play for Adelaide Strikers, Brisbane Heat have signed up Sam Billings and Ross Whiteley, Joe Clark and Luke Wood will represent Melbourne Stars, Tymal Mills and Phil Salt have deals with Perth Scorchers, Sydney Sixers have Chris Jordan and James Vince as part of their roster while Alex Hales is back at Sydney Thunder.