The Surrey and Manchester Originals batter revealed on Monday (November 21) that traces of a banned substance had been detected in his system, leading to the reigning BBL champions taking immediate action

Perth Scorchers have reneged on their contract with Laurie Evans after he returned a positive anti-doping test.

The 35-year-old revealed in a statement released through the Professional Cricketers' Association on Monday (November 21) that a test in August 2022 had included traces of a banned substance.

Evans had pleaded his innocence and is "doing everything possible" to investigate the incident. The England and Wales Cricket Board are yet to charge him with an offence. 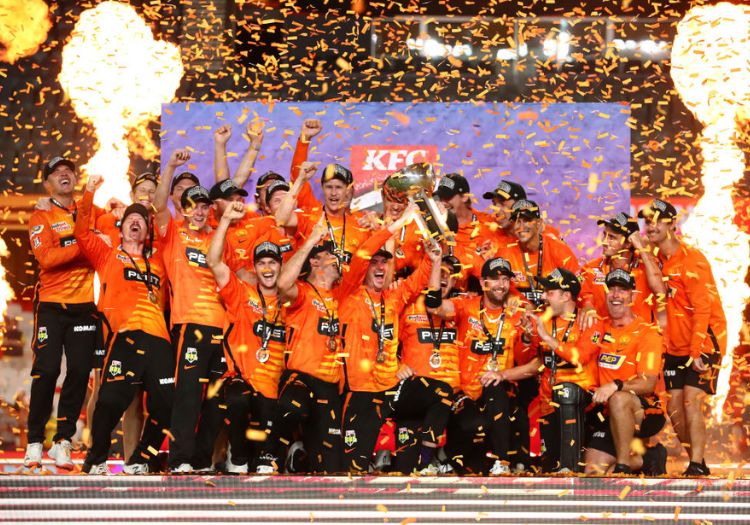 Scorchers are "disappointed" at the news and have come to what they describe as a mutual decision with the player's management to terminate his contract for the 2022-23 Big Bash League.

They will now consider a replacement overseas player to join their squad, which includes countrymen Phil Salt and Tymal Mills.

The reigning BBL champions retained Evans during the second round of the inaugural BBL draft in August following a successful campaign.

He struck 361 runs at 40.11 during BBL|11 as Scorchers captured their fourth title. Evans was named player of the match in the 79-run victory in the final against Sydney Sixers thanks to an unbeaten 76.

Ashton Turner's side kick off the new campaign on December 17 against the Sixers at Optus Stadium.