A busy winter which continues with England's Test series in Pakistan has led to the decision. It is a blow to a Renegades side who have finished bottom in each of the last three campaigns 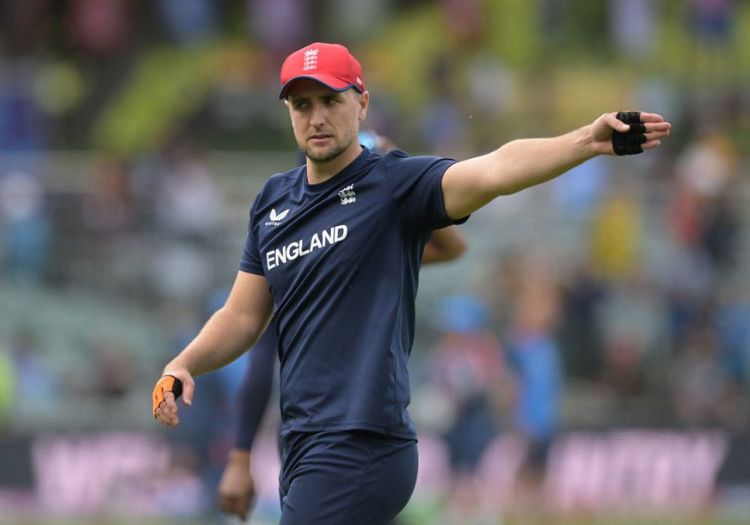 Liam Livingstone has pulled out of his Big Bash League spell with Melbourne Renegades ahead of England's Test series against Pakistan.

The Lancashire batter, a member of the victorious men's T20 World Cup squad, was handed his maiden call-up in the format in October.

Livingstone is also expected to play in the new South African T20 league starting in January.

He was the No.1 pick during the overseas BBL player draft in August and was expected to play eight matches. 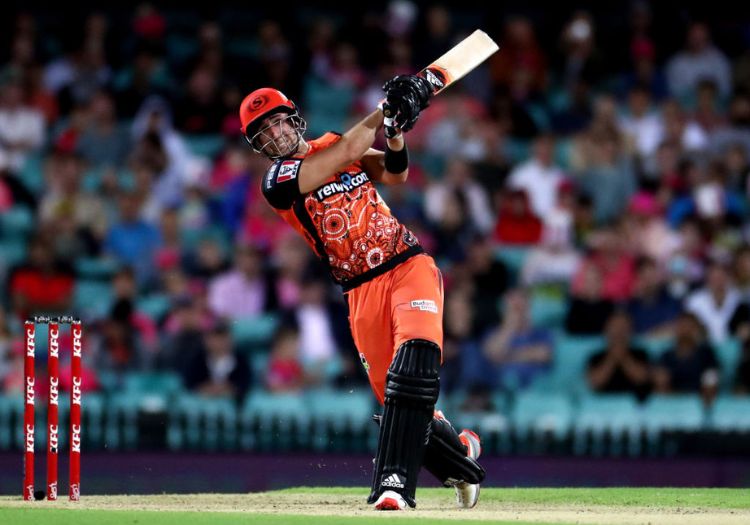 Andre Russell was enlisted as his replacement for the first four matches of the campaign which begins against Brisbane Heat on December 15 at Cazalys Stadium.

Renegades, who have propped up the BBL table in each of the last three years, will now aim to bring in a replacement three-and-a-half weeks before kicking off their season.

"We're obviously disappointed that we won’t have Liam as part of our team this summer, but we understand his decision," said Renegades general manager James Rosengarten.

"Liam is a fantastic cricketer and there's a reason we used our first pick in the draft to select him. Since then, his schedule has changed with added international duties and we wish him the best as he pushes for a Test debut. 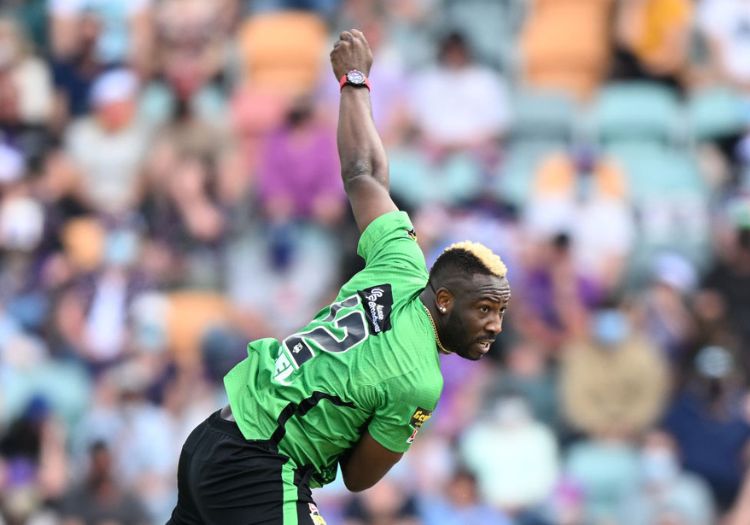 "We have been in regular communication with Liam and his management over the last couple of months, which has allowed us to execute a plan that is best for the Renegades for this season.

"This news has allowed us to explore replacement options with greater availability beyond the first half of the tournament, and we look forward to being able to announce another big-name addition for the Renegades soon."

It is another blow to the Big Bash, which is already without Melbourne Stars captain Glenn Maxwell after a freak accident which saw him break his leg. Laurie Evans' contract with Perth Scorchers has been terminated while David Willey has withdrawn from a stint at Sydney Thunder.