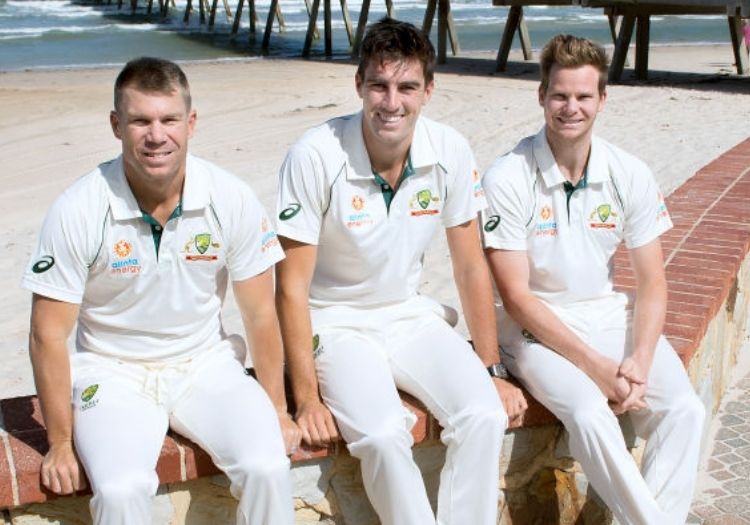 Australia's hierarchy have promised the well-being of their squad will be managed ahead of a relentless international summer.

Eighteen Aussies are currently in the bio-secure bubble at the Indian Premier League, having arrived straight from similar conditions during the white-ball tour of England.

India's much-anticipated tour, comprising of three one-day internationals, a trio of T20s and four Tests, begins soon after their return on November 27 and runs into the New Year.

After a window for the Big Bash League finale, the men's team then head to New Zealand for five T20s across February and March. At the same time, the Future Tour Programme states players are due in South Africa for three Test matches.

Steve Smith, David Warner, Pat Cummins and Josh Hazlewood are among those players who could be expected to be involved across all formats in the coming months.

"When we sat down with all the boys individually in England and showed them the schedule coming up, you could see the blood drain out of their face - for personal and professional reasons," head coach Justin Langer admitted to reporters.

Michael Neser: "I'd hate the thought of being a nearly man"

"We’re going to have to be really careful with how we manage our players this summer.

"While some people won’t agree with it at times, our people, our players and staff are a high priority for us to make sure they are healthy and happy."

National selector Trevor Hohns has suggested that players involved in the Test series could skip the white-ball matches, particularly given the 14-day quarantine all players will be subjected to upon their return.

"Once they return from the IPL and get through their quarantine, I think it will be prudent for them to start preparing for red-ball cricket. That may or may not be in that Australia A game - more than likely it won't be," Hohns said.

"We are very mindful of managing our players and trying at some stage to get them some time at home with their families. Of course, Test cricket is very important so there may be other times when we can give our players that play every format, in particular, a little bit of a break.

"That's something that will be addressed in the coming weeks and we'll be having discussions with those players to see how they are feeling. Their health and well-being is the priority No. 1 and we want to do whatever we can to get the best out of them for the Test series."