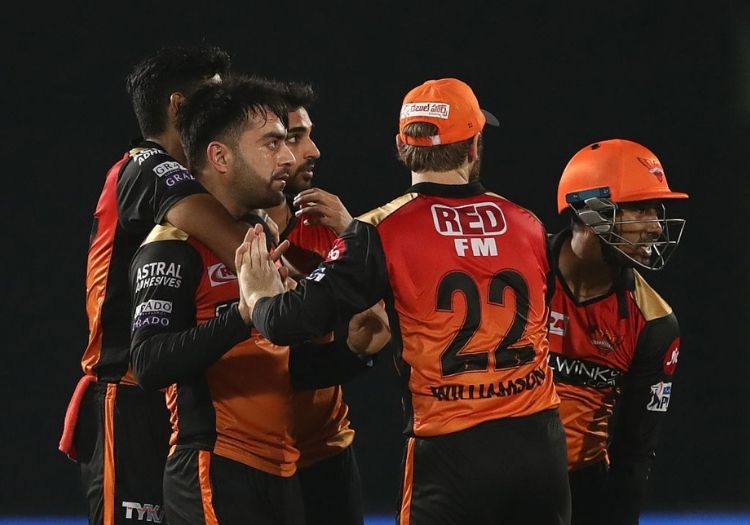 Rashid Khan: The ICC men’s T20 player of the decade – is further explanation really necessary? Twenty-two-year-old Rashid Khan is cricket’s premier white-ball spinner with 350 wickets and an economy of 6.29 in 252 T20 appearances.

In last year’s IPL, Khan – currently third in the T20 Player Index – was Sunrisers’ leading wicket-taker with 20 dismissals and sixth overall in the tournament. Only RCB’s Yuzvendra Chahal took more wickets with spin (21) while no one bettered his economy of 5.37.

One of only four players to surpass 5,000 career IPL runs – and the only non-Indian – the 34-year old averages 42.71 in the world’s marquee franchise tournament with a strike rate of 141.54, 510 fours and 195 sixes. Warner captained Sunrisers to their maiden IPL title in 2016 and will be hoping to lift the trophy again this year after finishing third in 2020.

Bhuvneshwar Kumar: Kumar managed just four matches last year, taking three wickets with an economy of 6.98, and his absence was felt by Sunrisers.

However, the 31-year old returned to the international scene in March, taking four wickets – including best figures of 2 for 15 – against England to suggest he may be getting back to his best after a lengthy injury layoff. With 136 career IPL wickets in 121 matches, his return can only be a positive for Warner’s side. 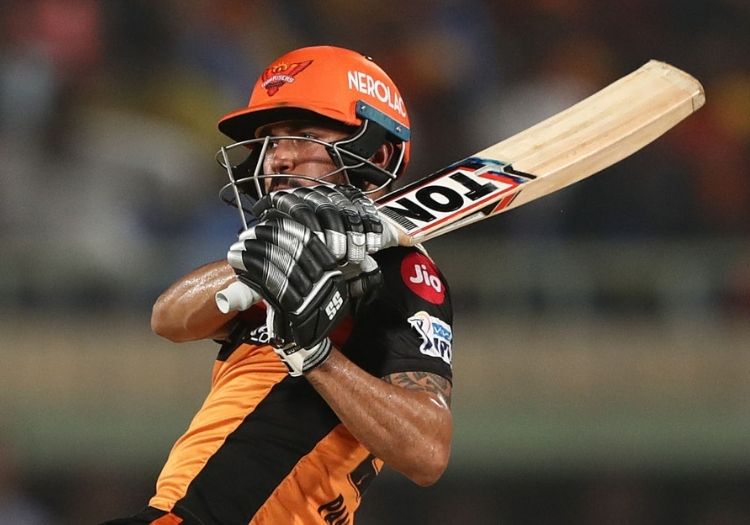 A name that will likely mean little to many non-Indian fans. Twenty-three-year-old Virat Singh has never played in the IPL but already has 1,802 T20 runs – including one century and 11 50s – to his name.

Most recently, he shone in this year’s Syed Mushtaq Ali Trophy, scoring 250 runs at a strike rate of 150.60 in five appearances for Jharkhand – placing him seventh in the tournament’s run-scoring charts. Whether Singh makes his debut this year isn’t a given but one thing that is certain is he is a promising talent in red-hot form.

It’s hard to be hidden gem when you’ve represented India in both red and white-ball cricket but Wriddhiman Saha is certainly giving it a go. The 36-year-old made just four appearances for Sunrisers last season, coming in as an opener when Bairstow and Williamson were struggling, and scored 214 runs, including two half-centuries, at a strike rate of 139.86.

In a squad which includes Warner, Bairstow, Williamson, Jason Roy, and Manish Pandey, his name isn’t one which leaps off the page and he is likely to find himself playing a limited role again in 2021.

However, should any of the Sunrisers top order suffer an injury or lack of form, or if Warner just decides to shuffle his pack, Saha is a cracking ace to have up your sleeve.

Sunrisers have an enviable selection of top-order batsmen. Last season, overseas stars Warner, Bairstow and Williamson struck a combined 1,210 runs, including 10 half-centuries, 109 fours and 37 sixes. Saha made four excellent cameo appearances, scoring 30, 87, 39 and 58 not out, while Manish Pandey, batting at number three, scored three 50-plus knocks of his own on his way to amassing 425 runs in 16 appearances.

They’ve also added Jason Roy – who has a career strike rate of 142.47 in T20 cricket - to their squad as an exciting late replacement for Mitchell March while Singh is an explosive youngster, albeit a little inexperienced.

They demonstrated the depth and versatility of their top four last season - swapping Bairstow for Saha, and trialling Williamson as an opener before exploiting his talents at No.4 – and can be expected to post some big scores again in 2021 if their big guns fire.

Sunrisers have a balanced and hugely talented squad. However, the one player they are missing is an Indian middle-order finisher. In Jason Holder and Mohammad Nabi, they have two of the best all-rounders in the business, both capable of smashing runs at breakneck speed, but with only four overseas players per XI, where do you squeeze them in?

To accommodate one or both of the allrounders alongside Warner and Rashid Khan, you have to bench any number of Roy, Bairstow and Williamson at the top of the order, and leave Mujeeb – ranked fifth in the ICC T20 bowling rankings – out in the cold.

Looking to their Indian options, they picked up 36-year old Kedar Jadhav at the auction, who brings experience and an average of 24.24 to the squad. However, his career strike rate – 129.01 – is too low for a middle-order destroyer and he was let go by CSK in 2020 after scoring 62 runs in five innings. Their other options are Singh – untested and actually a top-order batter - or Abdul Samad who is only 19 years old and doesn’t offer the bowling potency of Holder or Nabi.

Do they risk weakening their established top-order to plug a hole which may have cost them a place in last year’s final? Can they afford to bench Mujeeb? Did they miss a trick replacing Mitch Marsh – an allrounder – with a batsman? Warner has a selection headache on his hands and his side’s greatest asset – their top order – may also prove to be their Achilles heel.