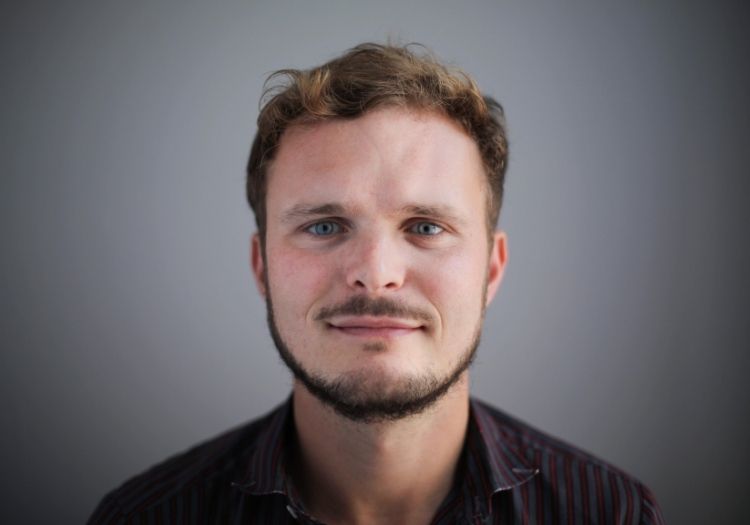 James Coyne has worked for The Cricketer since 2016, when he returned from researching Evita Burned Down our Pavilion: a cricket odyssey through Latin America, which was (finally) released in May 2021.

He loves all cricket, but has a particular interest in the Associate nations, dating back to bibulous tours of Eastern Europe in his twenties.

Among his other magazine duties he writes the ‘Global Game’ column and has co-edited Wisden Cricketers’ Almanack’s ‘Cricket Round the World’ section since 2012.

He also contributed to The Cricketer’s Anthology of the Ashes. At weekends he tries his best to keep up with fitter, younger and better cricketers at Flitwick CC in Bedfordshire. 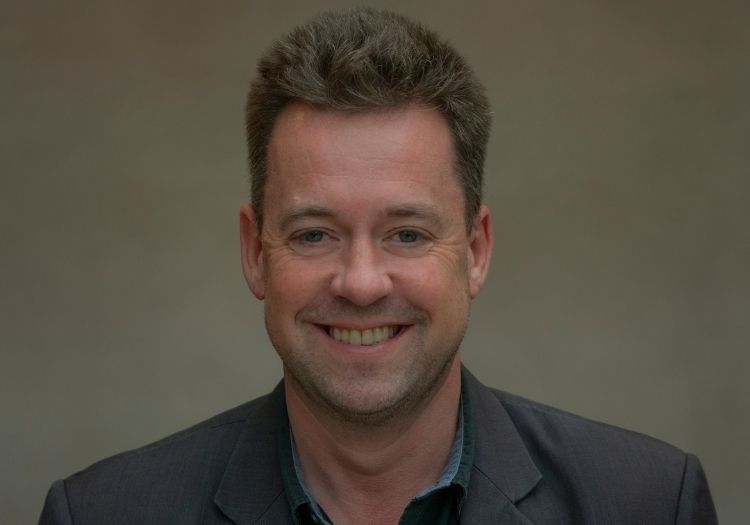 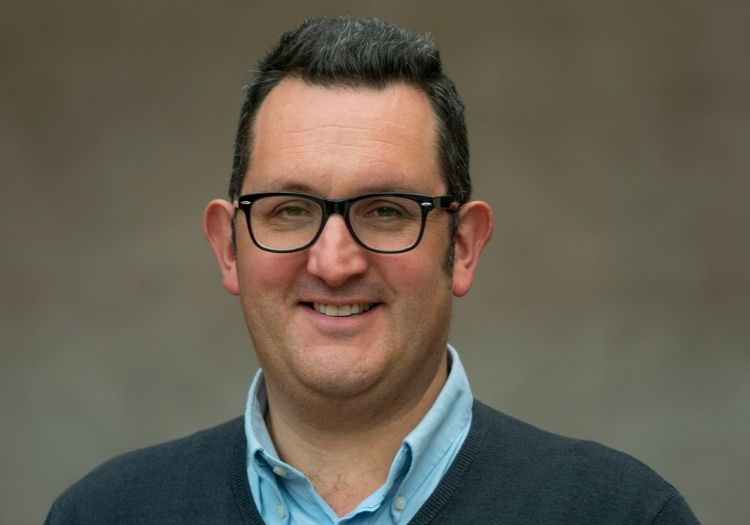 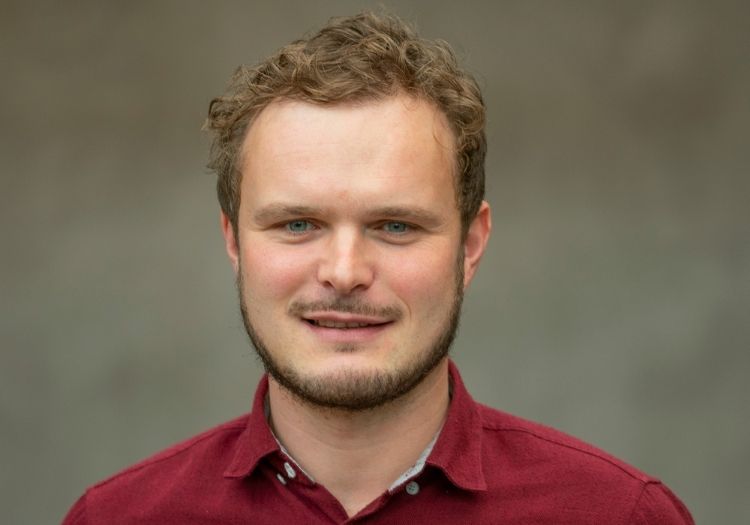 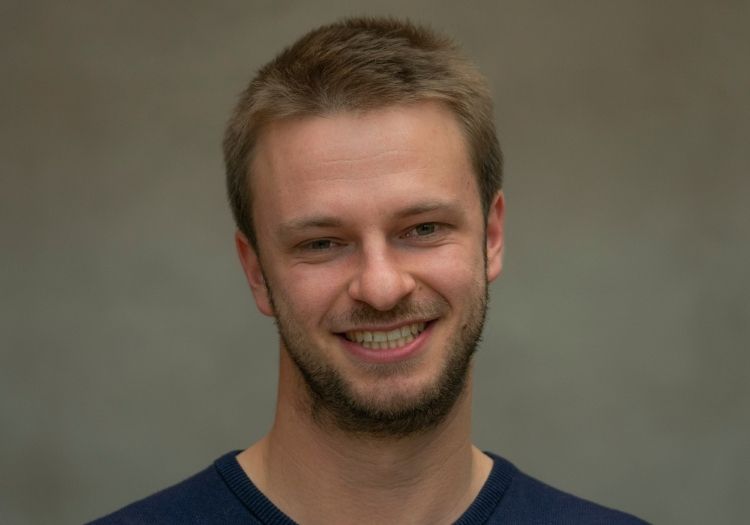 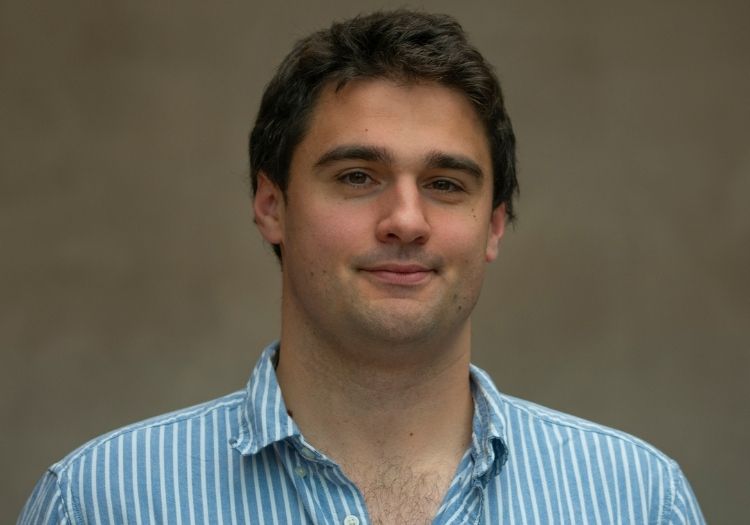 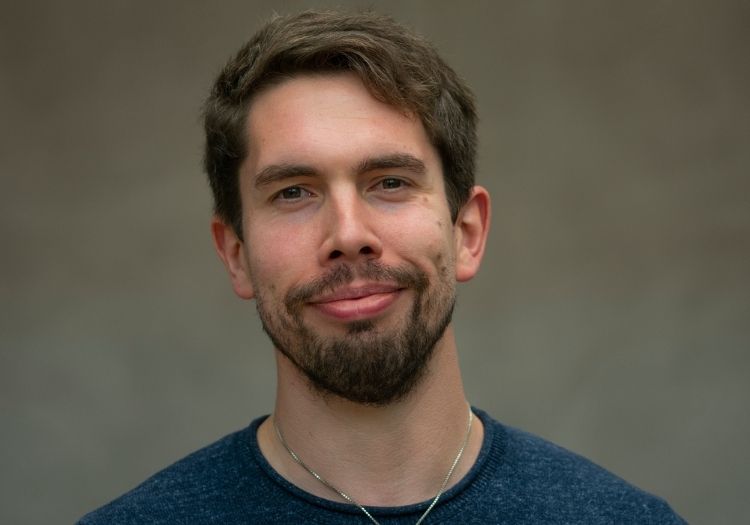 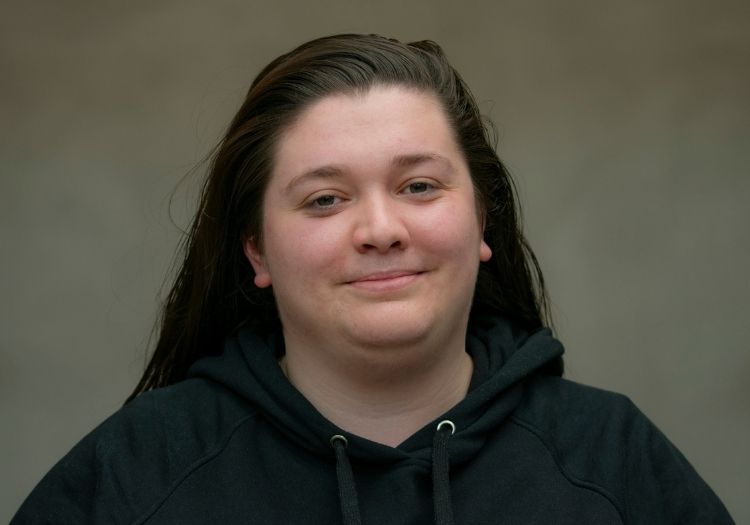