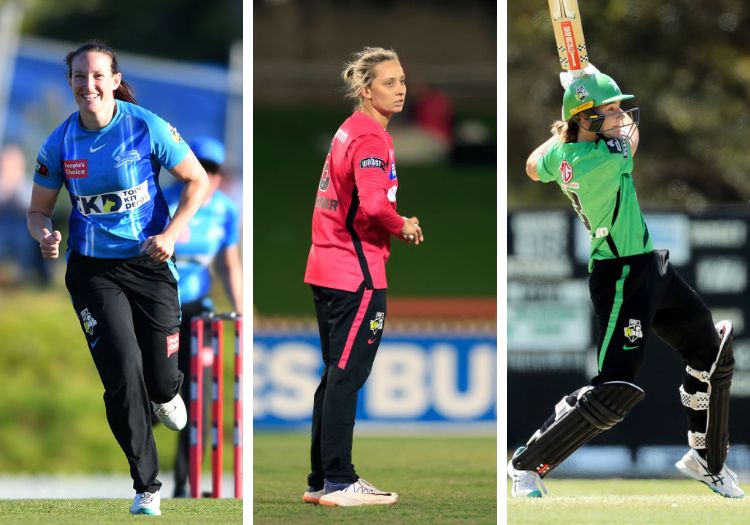 Despite Perth Scorchers failing to qualify for the playoffs, Beth Mooney was the leading run-scorer in WBBL08. The left-handed opening batter negotiated the new ball numerous times and held their batting line-up together.

However, Mooney did not allow this pressure to slow her down as she averaged 43.40 with a strike rate of 120.45. She fell one run shy of a century against Sydney Sixers, which would have been the icing on the cake of another strong individual season.

Even though Georgia Redmayne was consistent throughout the season, Alyssa Healy gets the nod in this XI because of her strike rate.

Healy's 107 in 64 balls against Perth Scorchers was one of the finest innings of the season, and she also had a decent time behind the stumps, completing 10 dismissals.

Ellyse Perry has been one of the most consistent players in the history of WBBL, and this year has been no different. She held the Sydney Sixers batting line-up together and guided her team to the finals with four half-centuries.

Her batting more than made up for her inconsistency with the ball - she took just six wickets with an economy of 8.00 - and her measured 33 (32) in the final kept her side in the contest as her teammates struggled. 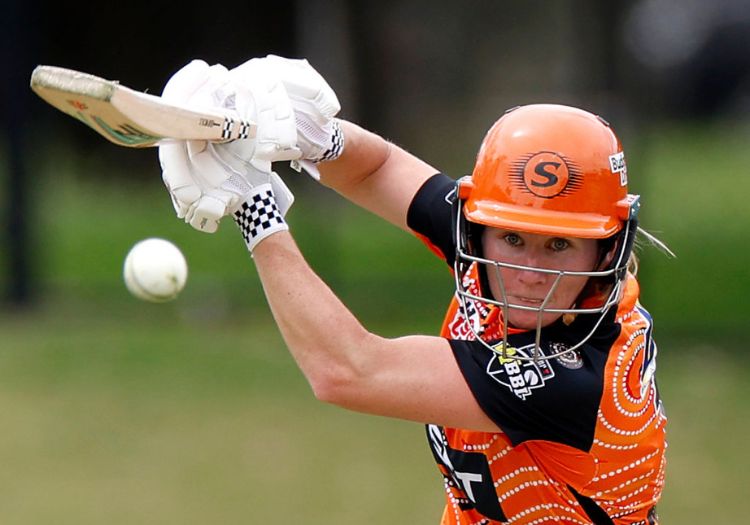 The Melbourne Stars allrounder had a great WBBL this season. Sutherland was the highest wicket-taker and run-scorer for her side, taking 21 wickets and scoring 304 runs at a not too shabby strike rate of 113.85.

The backbone of the Stars, she was the lone consistent performer for her side and sadly, couldn't carry them into the playoffs on her own.

Ashleigh Gardner was probably the most impactful player of the season. The electrifying batter helped her team to pressurise the opposition with her attacking batting and smashed a competition-leading (tied with Deandra Dottin) 14 sixes.

Alongside her performances with the bat, Gardner was impressive with the ball. The off-spinner picked up 23 wickets while maintaining an economy of 6.63, earning player of the season honours for her efforts.

Laura Harris has been a brute force for Brisbane Heat this season, rescuing her side from perilous situations on numerous occasions and taking the game away from opposition bowlers.

Harris smashed 12 sixes this season and scored 270 runs with an unfathomable strike rate of 204.54.

The standout finisher in WBBL08, her knock of 68 not out off 29 balls against Hobart Hurricanes which sealed the win for her side with two balls to spare was one of the innings of the tournament. 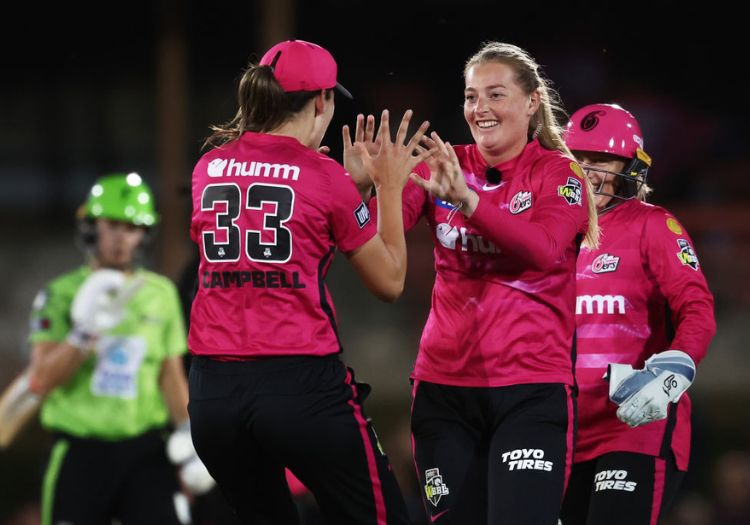 Sophie Ecclestone has been an asset for Sydney Sixers this season. She chipped in wickets and did not allow the opposition batters to score freely.

But along with her 20 wickets, she has made some handy contributions with the bat, including a 92-run stand alongside Erin Burns against Brisbane Heat.

Reflecting on her time in magenta, Ecclestone told Sky Sports it was "the best I've bowled for a while" - it's hard to argue with that.

Amelia Kerr showcased why leg-spinners are an asset in T20s by scalping 21 wickets. She controlled the game in the middle phase, making it challenging for the opposition batters to score.

Additionally, her batting skills proved valuable to Brisbane Heat as she scored 295 runs this season and emerged as one of the top performers in as star-studded squad.

The Brisbane Heat skipper has led the team from the front this season, bagging 25 wickets to finish second in the wicket-taking charts.

Jonassen also led the side exceptionally well and managed all the ammunition at her disposal as best as she could throughout the season. 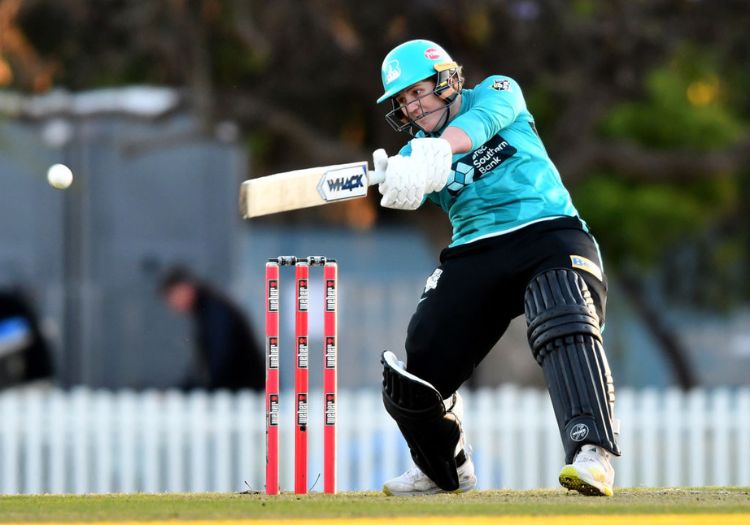 The right-arm pace bowler was one of the primary reasons for the dominance of Adelaide Strikers this season. Schutt's ability to pick wickets with the new ball, in the power surge and at the death makes her a rare asset for any team.

Her best bowling figures were 6 for 19 against Sydney Thunder and her 27 wickets saw her finish top of the wicket-taking charts - only Sarah Aley (28 wickets in WBBL02) has taken more wickets in a single campaign.

Nicola Hancock was the fifth-highest wicket-taker of the season with 22 wickets in 16 games and second-highest for Brisbane Heat - a significant improvement on last year's haul of 14.

She carried the pace bowling attack of her side and assisted Jonassen and Kerr to perfection. This bowling trio guided the side from Brisbane to playoffs.